Daughters’ Day Special: Shubhra, Radhika – Daughters Who Have Made Their Parents Proud

On the occasion of Daughters’ Day 2020, here’s a list of all the ideal daughters of Mazhya Navryachi Bayko, Agga Bai Sasubai, and more!

September is indeed a special month! The month ends on a happy note with Daughters’ Day which is celebrated every year on the fourth  Sunday of September. It’s a celebration of our beloved daughters who have filled our world with prosperity and joy. As the day approaches closer, we’re in no mood to waste time. So, let’s cut short and look at the list of all the daughters on Zee Marathi who have made their parents proud on the occasion of Daughters’ Day 2020. We begin the list with the doting daughter of the Birajdars, Sai from Maza Hoshil Na.

Before you scroll ahead, watch an episode of Maza Hoshil Na here. 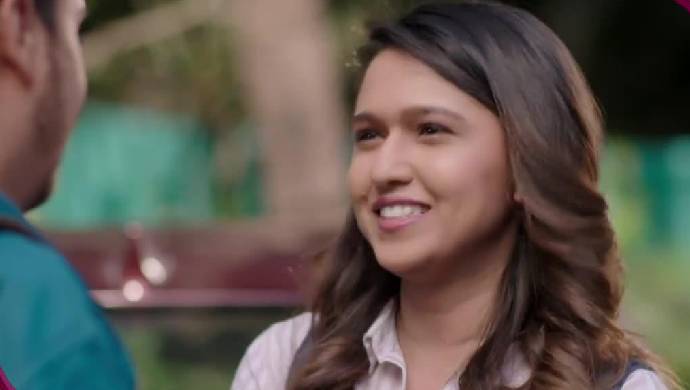 Sai has been brought up as a pampered child by her parents Sharmila and Shashi. Despite this, she strives to become independent without getting lured to the riches she possesses. This has helped her grow into a respectable person who has empathy for everyone around her. We got a glimpse of her empathetic nature when she helped their maid Chandu Kaka get his job back. Sai has also proved that she is capable of making crucial decisions with regards to her personal life. Recently, she chose to call off her marriage with Suyash which is a step in securing her future with Aditya who’s better suited to her than the former.

Radhika didn’t let her marriage with Gurunath affect her relationship with her parents. Before taking up the role of a wife and a mother, she was and still remains an affectionate daughter of her parents. Radhika has done them proud by setting an example in the world of business by becoming a successful entrepreneur. She continues to inspire several other daughters like her who aspire to live life on their own terms. In the recent episode, we saw a glimpse of it when a farmer girl from Sakhargaon addressed Radhika as an ideal daughter nay human being.

Shanaya transformed into a completely new person after teaming up with Radhika. However, she remained loyal to her mother Mrs Sabnis throughout her journey on the show. Her lovely bond with Mrs Sabnis was something that we all can relate to. Shanaya and Mrs Sabnis were partners in crime and took turns taking down Radhika. Shanaya now plans to do something do big in life to end Mrs Sabnis’s worries. Let’s hope that she becomes successful under Radhika’s guidance and get her revenge on Gurunath who has left her for good. 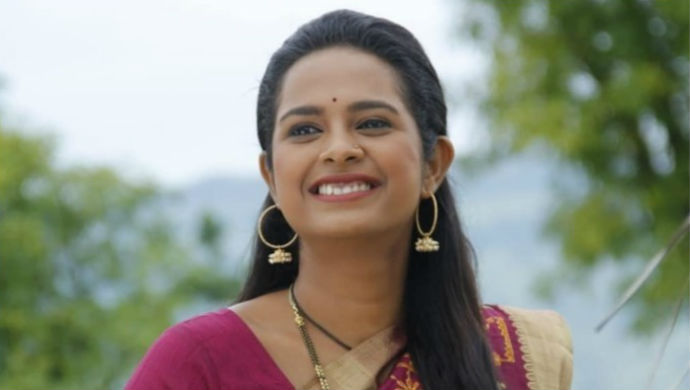 Mrs Mukhyamantri‘s Summi took everyone by surprise when she got married to a budding politician Samar. Hailing from a small-town, Summi didn’t pay heed to the worldly affairs and was only concerned about her expanding her business started by her father. With the help of Samar, she set up a restaurant to provide monetary help to her father. Even after becoming the chairman, Summi ran to rescue her father when she found out that his life is in danger without caring about what Anuradha would say. Only a devoted daughter would think of doing that!

Agga Bai Sasubai‘s Shubhra has also made her parents super proud. Her straightforwardness and progressive take on things in life has fetched her praise from everyone. She was the only one who stood by her mother-in-law Asawari’s side when she decided to get remarried to Abhijeet. Shubhra has faced backlash on a couple of occasions after hurting Soham’s ego but this does not stop her from correcting the reckless behaviour of Babdya. She has voiced her opinions fearlessly which is a quality that we think should be imitated by everyone out there.

6. Kasturi from Ladachi Me Lek Ga

The latest entrant into the family drama Ladachi Me Lek Ga also boasts of having a perfect daughter that every parent wishes to have. Kasturi aka the Ladachi Lek pursued her ambitions and became a healthcare professional despite belonging to a middle-class family. She made several sacrifices to fulfil her dreams. Kasturi is currently working as a nurse at a hospital and saving the lives of many on a daily basis. Which parent wouldn’t want their daughter to be like Kasturi, right?

These women are all ideal daughters of the family who add happiness whereever they go. Watch these lovely daughters on your favourite shows streaming for free only on ZEE5.