The Varalaxmi Sarathkumar starrer Danny revolves around Kundhavai trying to nab a 21-year-old villain played by Vinod Kishan. After a young woman is raped and burned to death in the district of Tanjore, Inspector Kunthavai picks up this complex murder case and nabs the gang of dangerous criminals with the help of a smart police dog, Danny.

Here are the five best scenes from the film that will make you want to watch it! 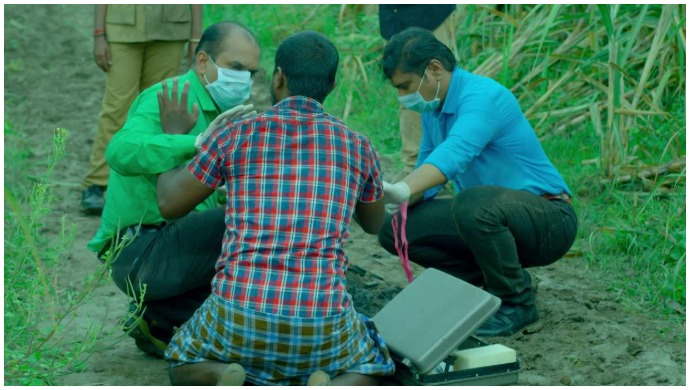 When a family from the village finds a burnt body of an unidentified woman. It is sad how the cops, without conducting a proper investigation, identify the body and arrest her husband, accusing him of being the murderer. 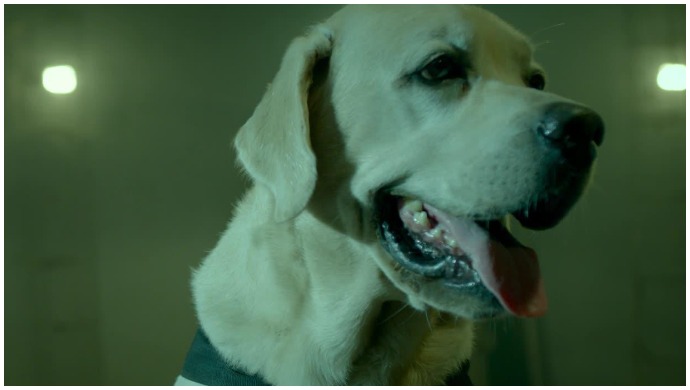 When everyone talks about how Danny is an amazing police officer and he has solved several criminal cases, we surely don’t expect a Labrador running towards us. But when he does, we just can’t take our eyes off this adorable boy. 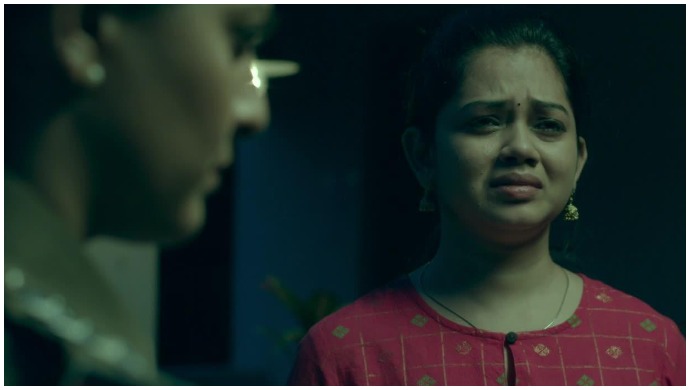 This is an emotional scene where Kunthavai’s sister, who has recently lost her eyesight, tells her how she is sad about not being able to see Kunthavai. She tells her that there is nothing that she misses seeing but her beloved sister. 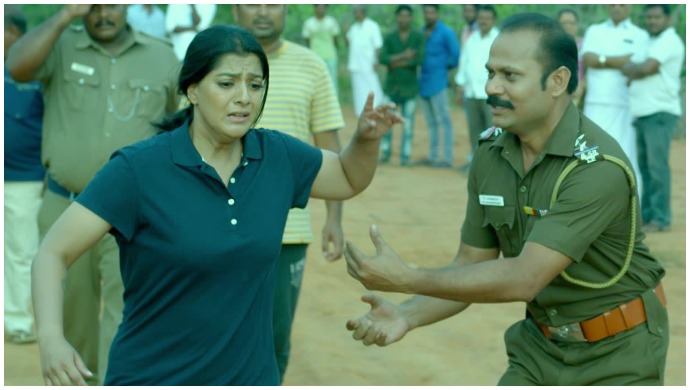 This is the scene where Kunthavi’s (blind) sister is kidnapped, raped, and burned by the killers. When Danny sniffs the evidence and identifies the body, Kunthavi is shocked to learn that it is her sister’s corpse. 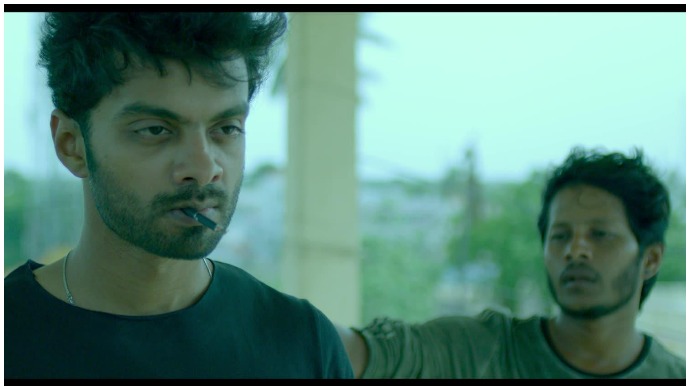 The killer burns his own friend alive when he starts to panic about getting arrested.

Stay tuned to this space for more updates on your favourite actors from Tamil TV and film industry!

Also, if you are a fan of Tamil dramas, you can check out the Tamil web series Karoline Meenakshi, currently streaming on ZEE5.