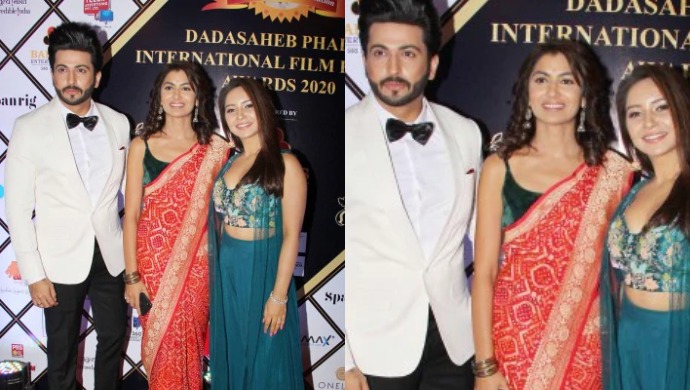 Dadasaheb Phalke Foundation Awards 2020 was held on February 20 in a posh hotel in Mumbai. Several TV and Bollywood celebrities attended the award function and graced the event with their presence. Divyanka Tripathi Dahiya, Sriti Jha, Dheeraj Dhoopar, Harshad Chopda, Mahira Sharma, Malaika Arora and others looked their best on the red carpet. Here we have a list of celebrities who were best dressed as they attended the most prestigious award ceremony. Take a look at the list:

Kumkum Bhagya actress Sriti Jha who plays the role of Pragya in the popular show received Best Jodi award. The pretty actress wore a red saree on the olive green blouse. She completed her look by wearing long earrings and oxidised bangles. She tried a different hairdo as she did wavy curls. 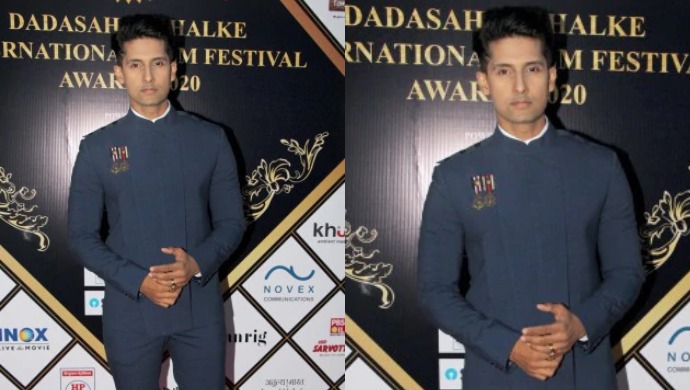 Jamai Raja 2.0 actor Ravi Dubey was spotted at the event. He wore a blue suit with black shoes and looked at his stylish best. 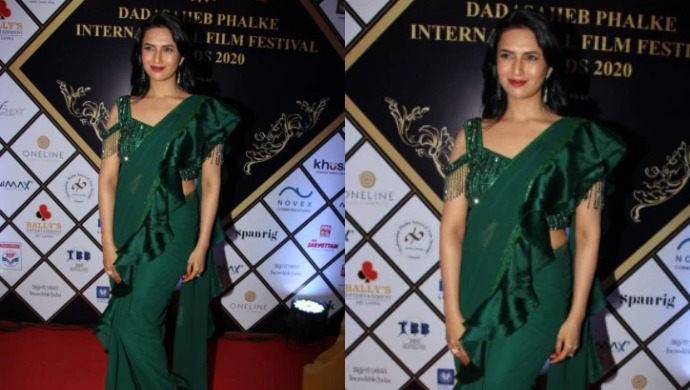 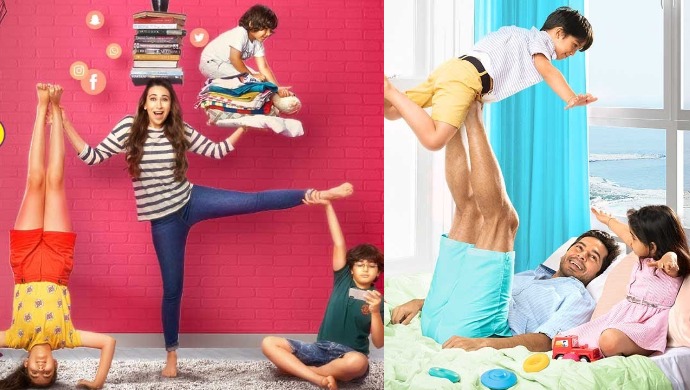 Actor Dheeraj Dhoopar who is currently playing the role of Karan Luthra in Kundali Bhagya won Best Actor award. The actor attended the award function with his ladylove Vinny Arora and was on the cloud nine as he received the prestigious award. Dheeraj wore a white shirt and paired it with a white jacket and black trousers. He wore a tie and completed his look. 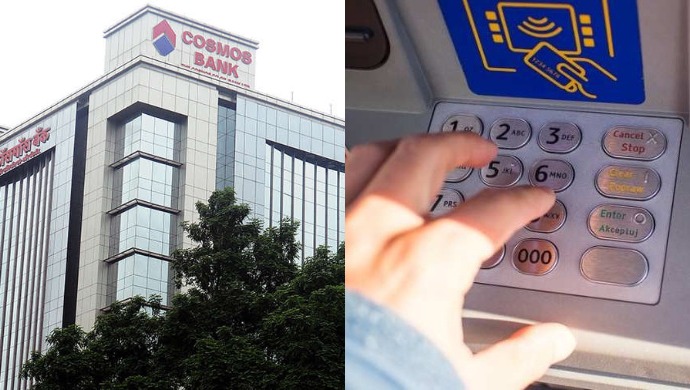 Bollywood actress Malaika Arora graced the award ceremony and looked splendid. The actress will soon be seen hosting the upcoming season of India’s Best Dancer reality show. Malaika wore a patola red-blue saree on a black crop top. She completed her vintage look by wearing silver jewellery and gajra in her hair. For makeup, she did subtle makeup and added a black bindi on her forehead. 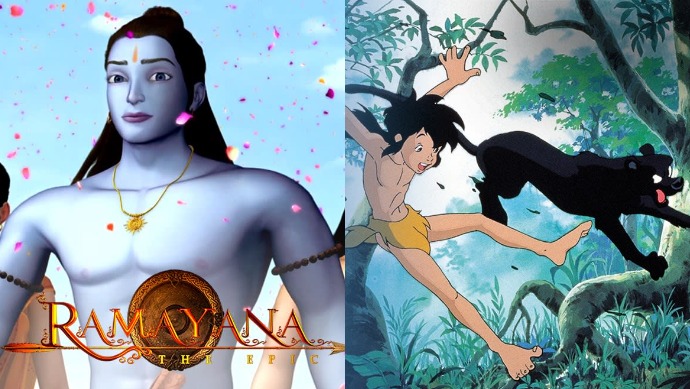 Bollywood popular actress Sunny Leone who was seen in ZEE5 Original web series – Karenjit Kaur – The Untold Story of Sunny Leone. The actress attended the award ceremony with her husband. Sunny looked gorgeous in shimmery body tight gown with a high slit. She left her long tresses open and added glam to her look by wearing jewellery. 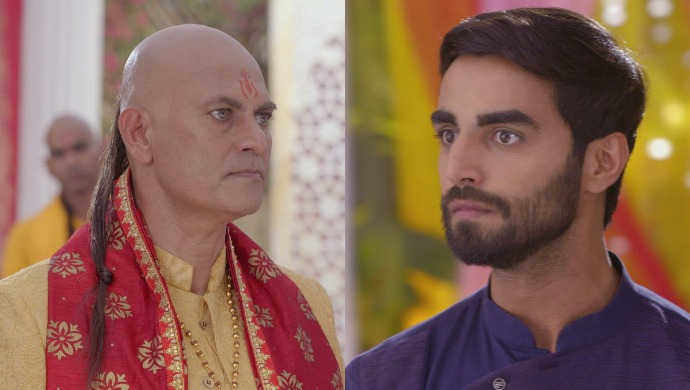