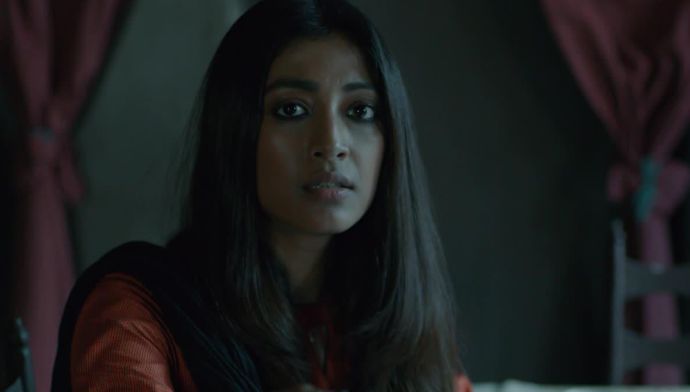 Kaali will be back with its second season very soon on May 29 and the countdown has almost come to an end. After the success of the first season, the upcoming one looks even more promising, with the introduction of several exciting new elements. One of these is the addition of new characters to the plot, and we see them in action in the trailer itself.

The talented Paoli Dam will continue to play the lead role of Kaali. The actor, who was widely appreciated for her spectacular performance in the first season, is back with a bang in the second season! We have seen her play the role of a bold and courageous woman who goes to extreme lengths and risks her own life in order to save her son’s. Just like the goddess Kali, the titular protagonist is a force to be reckoned with. 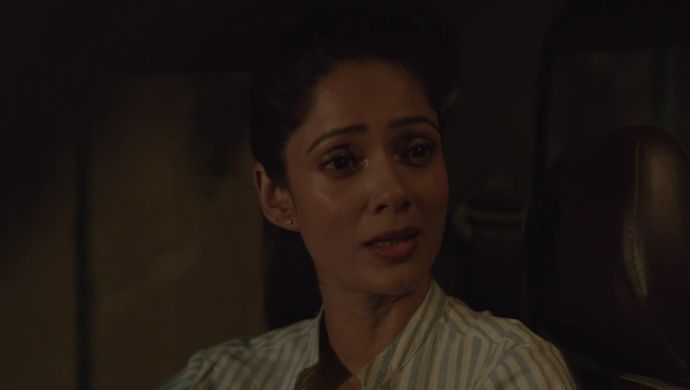 You may remember her as Vidya from Chak De India, the hit movie starring Shah Rukh Khan. Vidya Malavade plays the role of Officer Gupta who forms a crucial part in the whole plot of the story in Kaali Season 2. Will she be able to nab Kaali? 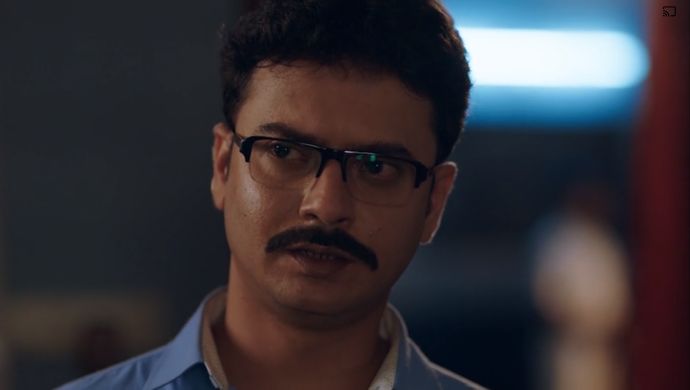 Rahul Arunoday Banerjee, who you have earlier seen in the ZEE5 Original Bhalobashar Shohor – Paramount, is also a part of the second season Kaali. He continues to play the role of Aniket from the first season. His role was one of the many that stood out in the series. 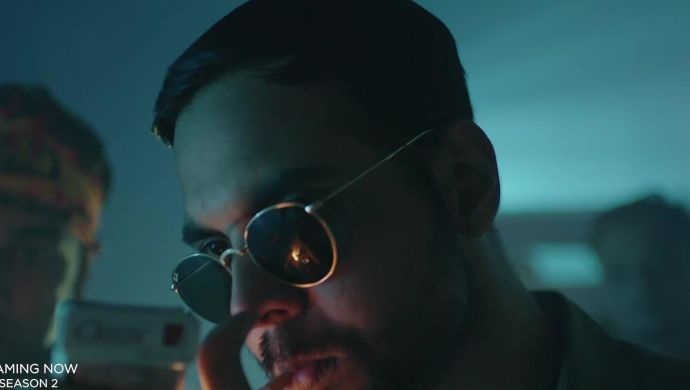 Abhishek Banerjee, who has played a major role in the hit Bollywood movie Stree, will also be seen playing a role in the next season of the series. Portraying the role of Jin Liang aka Shona, the actor will have a crucial character that we definitely have to look out for. 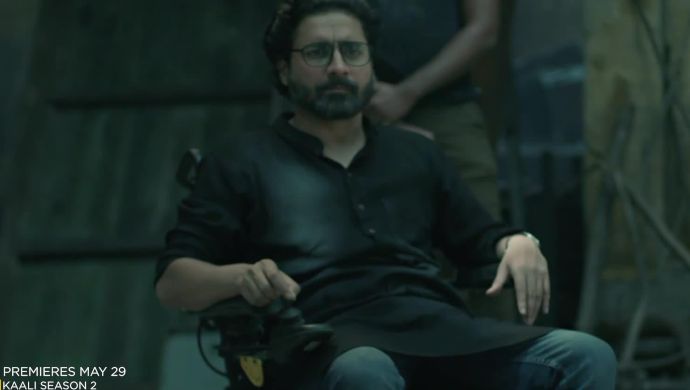 Playing the role of Swapan in Kaali 2, Chandan Roy Sanyal is sure to leave the audience in awe with his amazing acting skills. Essaying the of an underworld don named Swapan who suffers from paralysis, Chandan is going to be one of the major antagonists in the series.

How excited are you for Kaali 2? Tell us in the comments below!