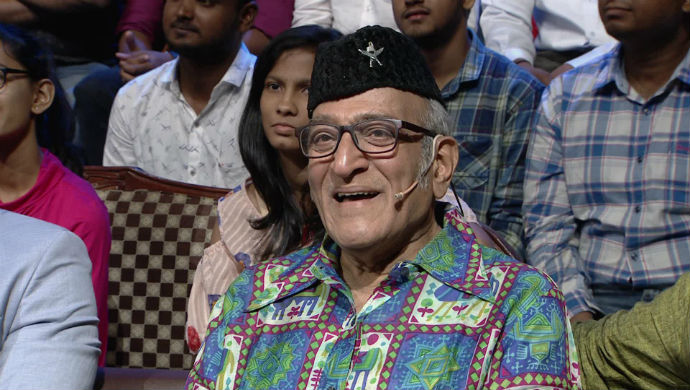 The cast of ZEE5’s original Marathi series Hutatma recently made an appearance on popular chat show Chala Hawa Yeu Dya. Actors such as Mohan Agashe, Sachin Khedekar, Ashwini Kalsekar, Vaibhav Tatwawaadi and Anjali Patil among others were seen talking about Hutatma and the characters they play in the series.

Watch the latest episode from the show here.

Soon began the madness, where the comedians pulled off a skit on Salman Khan’s famous film Tere Naam which also starred Sachin. Mohan was in the line of fire where he was called Ranveer Singh for his unconventional fashion sense and his amazing collection of hats!

In a clip, the veteran is shown wearing various hats with his outfits. The same is supported by the soundtrack of Khalibali in the background and it leaves Mohan as well as the audience in splits. Trust us, it’s hilarious and you can’t miss this scene from the episode. 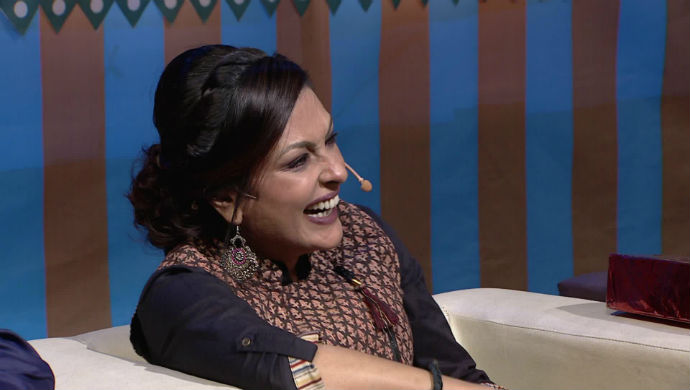 Shereya Bugde is seen playing Bhumika Chawla’s role from Tere Naam in the episode. Her co-actor plays her father and in a hilarious moment he says to her, “Once I get you married off, I can start looking at Ashwini…I mean Ashwini’s films.”

Lol! The actress herself was seen rolling on the floor laughing. 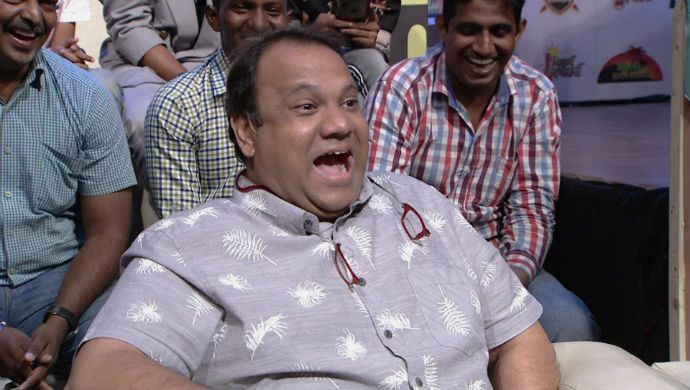 In one scene Shreya’s father is explaining to her how her mother died. He says, “Once we both went to see a film by Anand Ingale. She passed away within 10 mins. And I couldn’t save her as I was having the best sleep of my life in the theatre.”

Haha! Well hats off to Anand for being such a sport and laughing along. 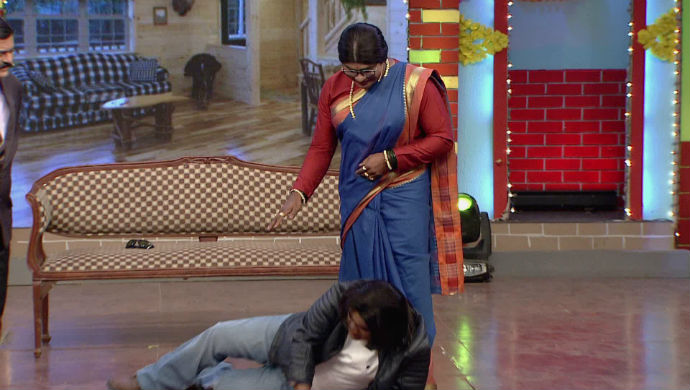 One of the comedians who plays Salman’s mother from Tere Naam says that she has prepared a special something for her son. When asked what, she says it’s a sweet dish made out of ladyfinger. Yuck! Not just this, she has some other bizarre food combinations that you need to check out in the episode.

5. A matter of convenience 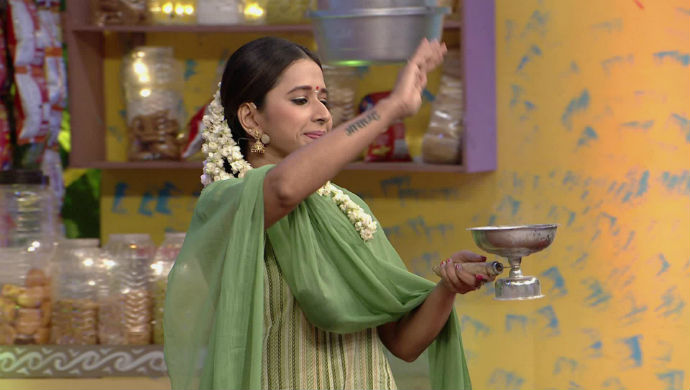 In this scene, Shreya is seen spreading dhoop in the entire house, but later it is revealed that she is using a mosquito killing coil since she ran out of dhoop!

Give yourselves a hearty laugh by watching the episode and post your thoughts in the comments section below!

Check out all the episodes of Chala Hawa Yeu Dya, streaming for free on ZEE5.