Breakfast Babble is ED’s own little space on the interwebs where we gather to discuss ideas and get pumped up (or not) for the day. We judge things too. Sometimes. Always. Whatever, call it catharsis and join in people. With everything happening around us, it seems like a very very distant dream when we would all […]

Breakfast Babble is ED’s own little space on the interwebs where we gather to discuss ideas and get pumped up (or not) for the day. We judge things too. Sometimes. Always. Whatever, call it catharsis and join in people.

With everything happening around us, it seems like a very very distant dream when we would all travel in packs in a jampacked metro with barely any space to breathe in, let alone stand. What also feels like a distant dream is travelling on a bus or an autorickshaw without a halter for a mask on and the slight sliver of an alcoholic smell from the sanitiser’s mouth.

Distant it may be but I must say that a part of me has gently caressed and accepted the new normal, as one would deem it to be. The other half is still adamant about the pandemic being a farce and dons a red polo with a cap that says, MAKE AMERICA GREAT AGAIN. I don’t know which side wins half the time because these guardian angels are still an embodiment of laziness that is me.

However, the things that I stated in the first paragraph as the entree, so to speak, as grotesque as they were, still bring about a feeling of nostalgia that I have never felt before. Honestly, if someone tells you that they feel nostalgic about the stench from the hundreds of folks on public transport then the first thing you should do is run- as fast as possible.

Maybe that’s the beauty of not knowing what something so minimal means in ones life and below are a few reasons as to why I feel this.

They Are Pretty Convenient

Have you ever heard someone crib about how public transportation is super tedious and the daily drag of how all of the passengers on a metro or a bus should be nuked out of existence? The answer almost always is a yes, and they aren’t ever wrong but there is always a solution when it came to public transport’s tediousness- they are always convenient. 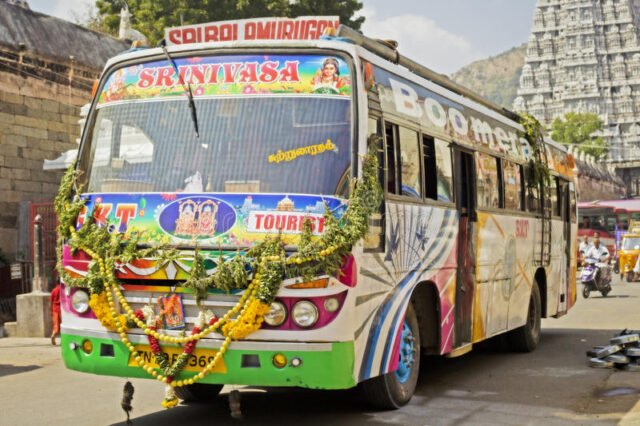 Feel that staying on a bus is super annoying? Get off it then! You will have an entire entourage of premier buses whizzing at you and then stopping as you flag it down like the matador you are. At least that is what I picture half the time, I am not weird.

Winters? Buses And Trains Know No Such Thing As Winter

The beauty of getting on a bus or a local train on a cold winter morning is you forgetting that there ever existed a season called winter. With an entire bogey filled to the brim with people that make you remind yourself about your national duty to curb the overgrowth of population, one can only wonder when the walls will give away and the humans would tip over. 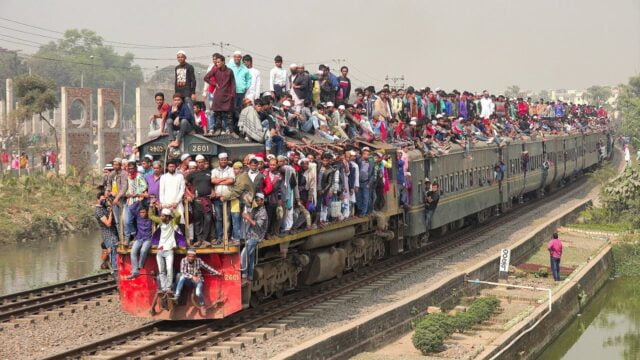 However, during this entire struggle, our mind also wanders off into the thought that asks you a simple question- why did you wear your shirt if you had to open it on the vehicle? It is a shame that there never is a sufficient answer and most people only think of opening their shirt and hang it on the overhead rack like a clothesline.

Did I Mention How Cheap It Is?

I obviously didn’t mention it before but this mode of transport trumps every other mode of transport on the very basis of how cheap it is. Imagine availing a metro to travel a distance of 20 kilometres for a meagre 20 INR, as opposed to spending money on a car and buying oil from the same people who plan to scam you out of your money then help you grow. 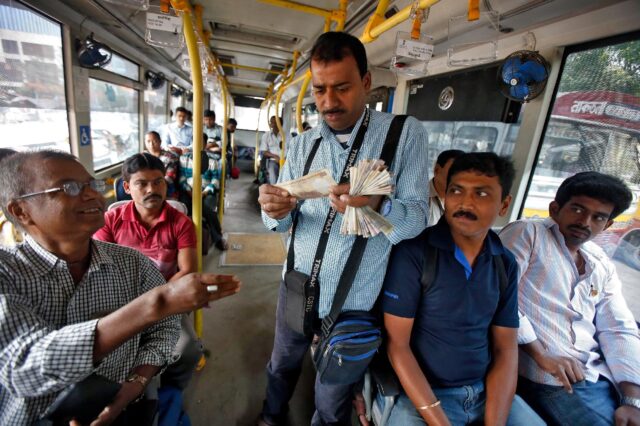 Thus, to be fair, it is a direct and clean win for public transport because I cannot sell my kidney and organs to buy 3 litres of normal petrol.