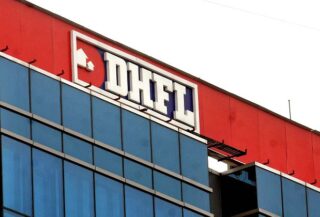 The HC has sent notices to all the parties and will hear the case at the end of April.

According to present SEBI regulations, an open offer to benefit all shareholders must be given at the most competitive prices by the acquirer after meeting certain parameters. However, in this case, smaller shareholders were not given this open offer and are being unreasonably punished by the authorities by being zero valuation.

The shareholder, one Punit Nangalia, submitted to the court that in course of the usual delisting of shares of a listed entity, the offer price for exit to existing shareholders is to be determined through book building. The regulation further provides that the floor price will be determined in terms of the Takeover Regulations.

The regulations of Sebi provide that the open offer for acquiring shares will be made by the acquirer according to various parameters and formulae to arrive at the most competitive prices which will be given in an open offer to all shareholders to benefit retail Shareholder.

But this was not done in the case of the DHFL acquisition and the retail Shareholder are being punished by the authorities for no fault of theirs by being zero valuation. The petition is also challenging the insolvency code, which does give any valuation to retail Shareholders.