Bokul Kotha: 5 Reasons Why We Need More Characters Like Bokul On Screen

1. The son her parents wanted 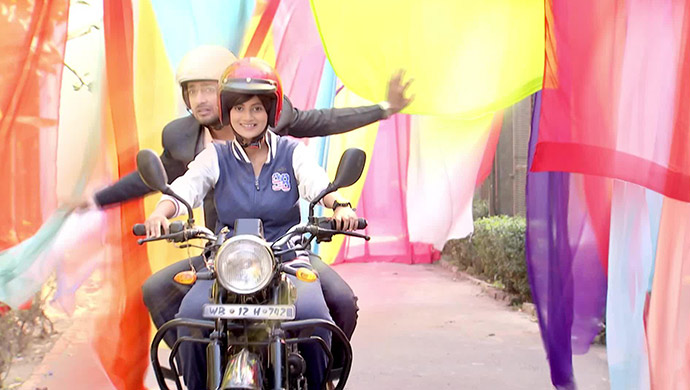 She isn’t a demure girl crumbling from the pressures of the society. Bokul, the lead character of the latest Bengali serial Bokul Kotha, is someone who breaks all stereotypes that are usually associated with leading ladies. We give you five reasons why we need more characters like Bokul.

Ushasi Ray plays the character of Bokul in the Bangla serial. In the popular Bangla TV show, she is the second and youngest daughter of parents who wanted a son. But despite being the youngest, she takes on all the work that a son would do. She is well versed with all the jobs that a boy in a house can do. From replacing cooking gas cylinders to deflating tyres — she can do them all. 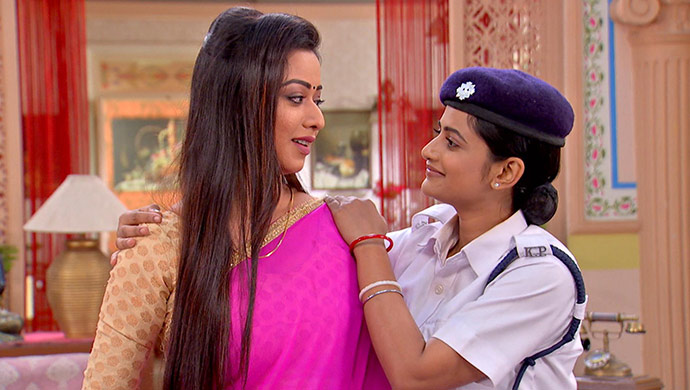 Bokul is a support system for her family and even for her neighbours. After her father’s sudden demise, she takes charge of her family and ultimately starts running it. After marrying Rishi, Bokul loves and takes care of her in-laws equally and tries to keep their best interests in mind. She will be your worst nightmare if you try and harm her loved ones.

3. No room for vanity 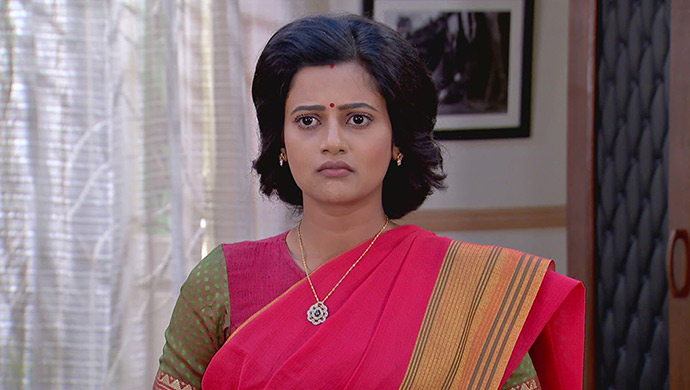 Bokul is a tomboy who is strong-willed and free-spirited. She has short hair and is happy dressing up in a T-shirt and pants. She is not interested in make-up, fashion, jewellery or anything fancy. But she is confident nonetheless. We love her in her police uniform. 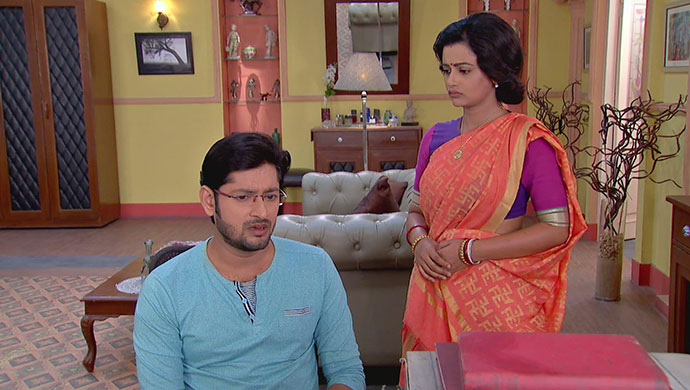 Even when Bokul’s mother and grandmother were worried about her marriage, considering she wasn’t the ‘ideal housewife material’, she got married to Rishi. Bokul is unapologetic about not being a traditional wife, and Rishi accepts her for it.

5. She is unapologetically herself 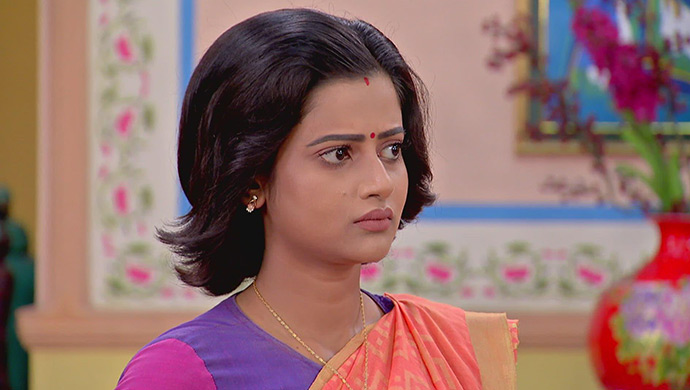 Bokul doesn’t fit into a box, and she doesn’t care about it at all. She is aware of her responsibilities and wants to fulfill them. In spite of facing flak from the society, she knows her mind.

For more entertainment, watch the latest episodes of  Nakshi Kantha only on ZEE5.