Black Widows Review: This Dark Thriller Will Get You Hooked And Leave You Shocked

Black Widows is ZEE5’s newest offering. It’s a show about how three wives decide to get out of their abusive marriages. However, the path they choose isn’t very easy. This series is a must-watch for those who are suckers for a good mystery thriller. The series begins with Veera Mehrotra (Mona Singh) telling the audience that she is about to die soon. It then takes us back in time where the show’s lead couples are on a holiday. The men are then seen on a boat with a bomb planted on it. While this was a plot summary, here’s our take on it.

The couples are Jatin Mehrotra (Sharad Kelkar) and Veera Mehrotra (Mona Singh), Jayati Sardesai (Swastika Mukherjee) and Lalit Sardesai (Mohan Kapur), and Kavita Tharoor (Shamita Shetty) and Nilesh Tharoor (Vipul Roy). After the boat incident, police start investigating the case and officer Rinku (Shruti Vyas) interrogates the women about the day. This begins with the narration of their abusive marriages. The transition shown from present to past, where we see the story of the holiday, is really good. All the husbands are toxic in different ways and their wives are frustrated with their lives. The direction is brilliant and the performances are equally top-notch. 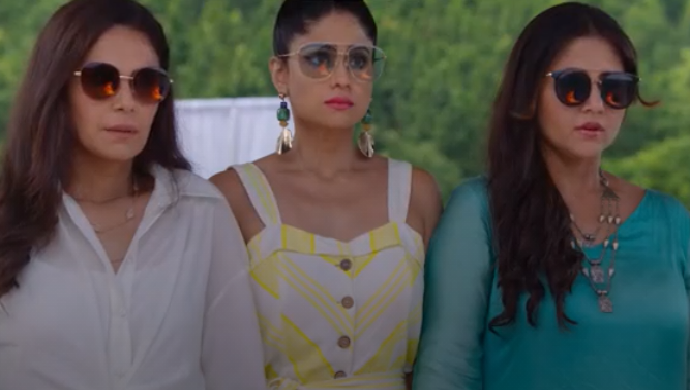 Later in the show, we see things haven’t gone exactly as they planned and the show takes a much darker turn. The mystery gets intense as cop Pankaj (Parambrata Chattopadhyay) leads the investigation and starts realising the conspiracy. Unaware of it, the women are already enjoying their freedom and celebrating life. There are scenes where a funny situation is created and makes us laugh even about the deaths, further exploring its genre as a dark comedy. The cinematography, dark tones, and gritty music create the perfect atmosphere for some nail-biting situations. 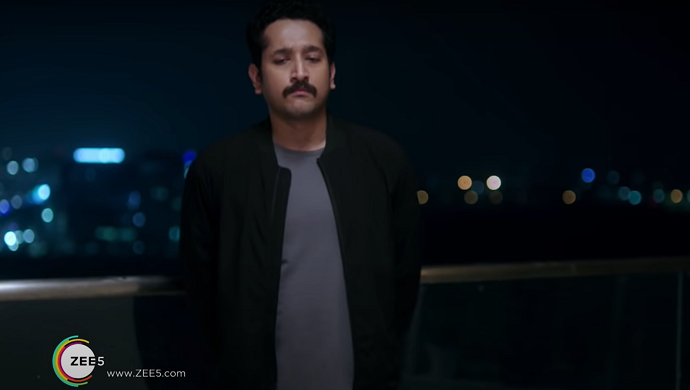 Further, Lalit Sardesai’s son from his previous marriage makes an appearance in Jayati’s life. In Veera’s life, things take more twists as her husband’s business partner shows up and is in search of the money that he and Jatin had together. However, Jatin has survived the blast and is trying his best to keep it a secret from his wife and her friends. We also see the secrets of a business called MediPharma unfolding, which Jatin and his friend were a part of. 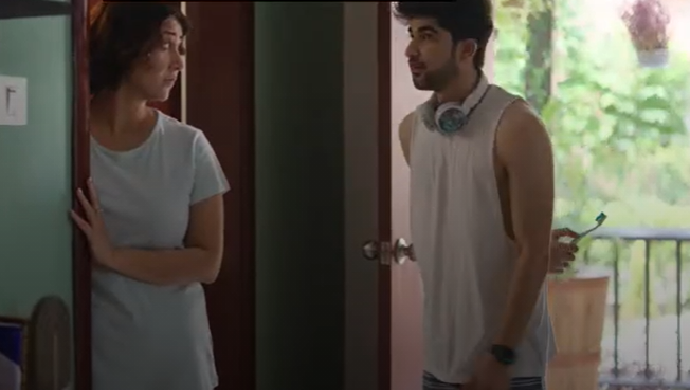 Raima Sen makes an appearance as the evil business lady and makes sure that the audiences know that she is the boss. Her screen presence is so powerful that for the moment we forget what the real story is all about. Lalit’s son continues influencing the story and becomes an interesting character. 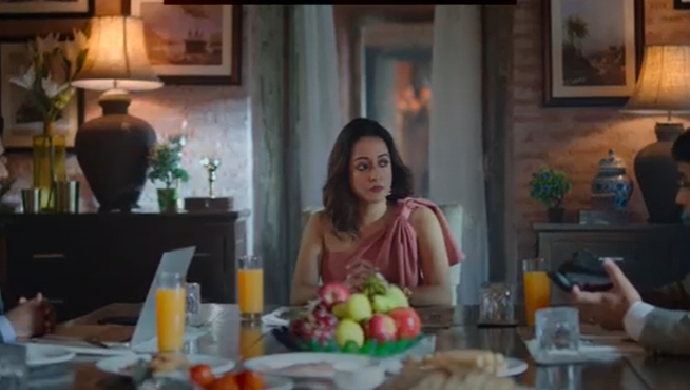 When the investigation reaches closer to Inayaa (Raima Sen), we realize she is already in a deal with the investigators’ boss. Pankaj, unknown to it, keeps pestering his boss to not dismiss the case as a simple murder and close it. Lalit’s son and Kavita begin growing closer and develop a crush on each other. Shamita Shetty nails her acting, contributing to the comedy. 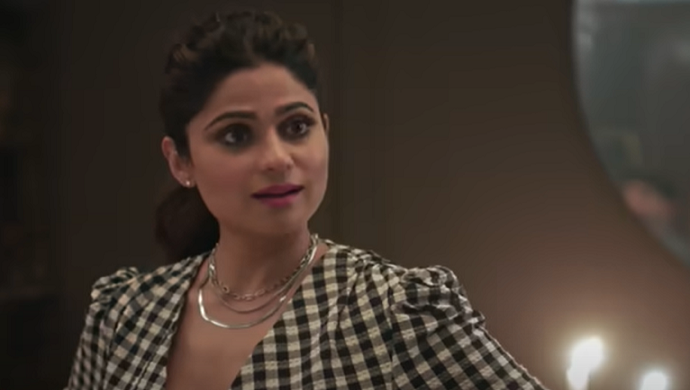 Later in the show, we see the twists getting more intense, as a thing of the past is revealed. There Lalit and Nilesh had begun to doubt Jatin for hoarding a huge amount of money. Nilesh and Lalit had then decided to take some action regarding it and Jayati overhears it. In the present scene, Pankaj discovers clues about one of the three men being alive. Parambrata totally outshines others in the scenes where he is present. 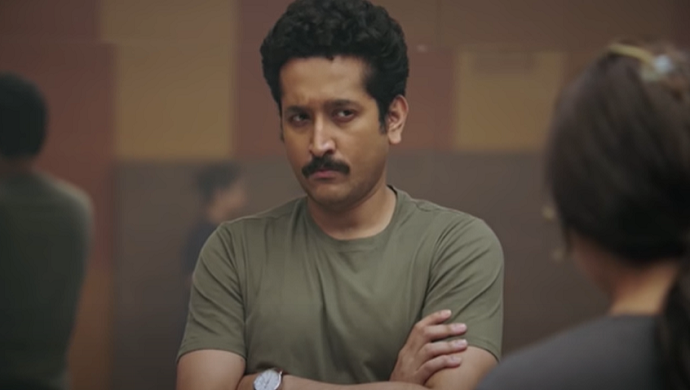 Soon we find out the real thing that Inaaya’s business is based on. A very dark truth, which was known by Jatin and his friend. The writing of the show was best at this point and the direction completely justified it. 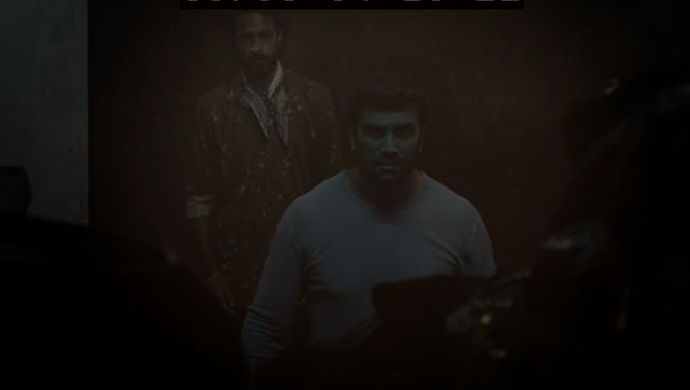 The relation that had developed between Veera and Eddie (Amir Ali), the father of her daughter’s friend, comes to a pause just as soon, because her past refuses to leave her. Veera executes her plan on taking over her husband’s company but it is caught up in a scam. Veera gets caught up in more turmoils, including her love life. 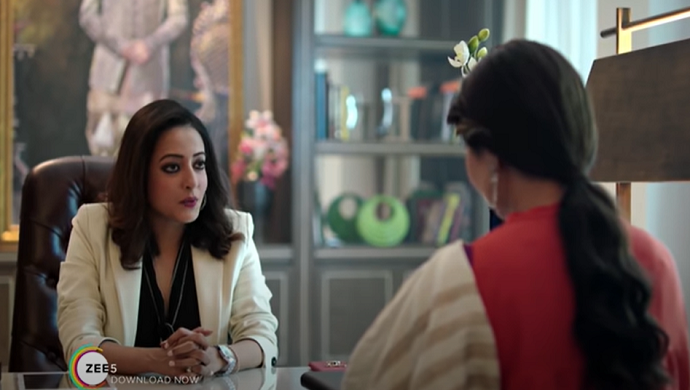 Later we learn about why Jatin used to act the way and we start questioning everything that has been on in the show till then. Sharad Kelkar’s acting in those parts will make you his fan! When he roams around in a hoodie, to hide from everyone’s eyes, the show’s gritty atmosphere seems more believable. Near the end, the show’s writing and direction become worthy of your applause when the women start falling apart and the mysteries begin to unfold. With so many secrets unfolding out of one event, Black Widows is an exhilarating watch.