Birthday Special: Get To Know The Powerhouse Entertainer Anushka Shetty A Little Better 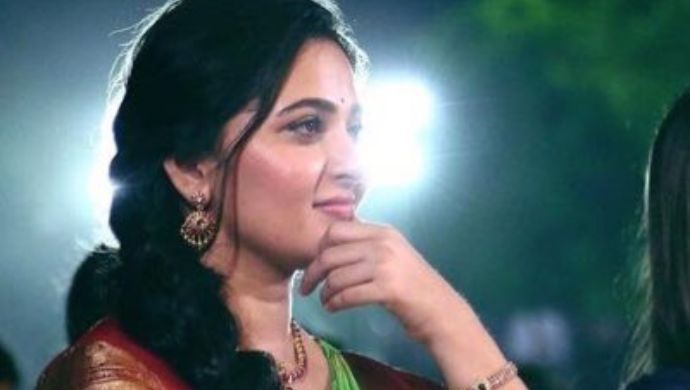 One does not earn the title of ‘the most versatile actress’ for nothing. Fourteen years and counting, of glory, glamour, success and more… that’s the story of Anushka Shetty. She celebrates her 38th birthday today, on November 7th. Born as Sweety Shetty in a humble Tulu family, Anushka is her adopted stage name. Having completed her Bachelors in Computer Applications, she was a yoga instructor for long, before entering the world of cinema.

It’s probably the years of practice that keeps Anushka sane and calm in this mad world. Not to forget, the added benefit of this habit that keeps her in good health and good shape, irrespective of how many numbers add to her age.

The road to victory 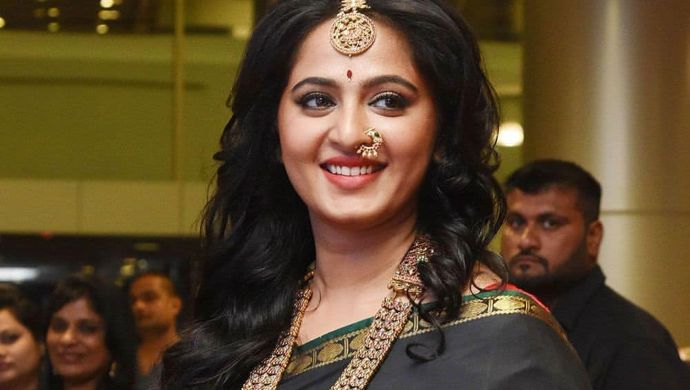 In 2005, Anushka entered the glamour world with Puri Jagannadh‘s film Super – alongside Nagarjuna and Ayesha Takia. For a few years, she played the typical heroine lending the glam quotient to her movies. Most of these films went on to be commercial hits and laid the foundation for the force that was going to be Anushka Shetty. This choice, of doing commercially viable films is what set the stone rolling for her further career graph. 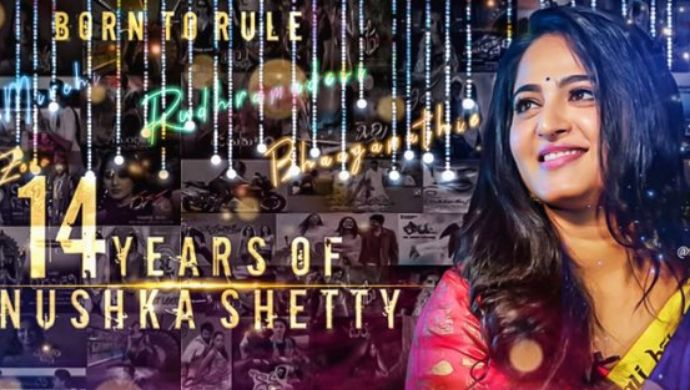 With the critical and commercial success of her previous films, Anushka started to drive on the road that made her a ‘hero’ in her own right. With every new movie in the last few years, Anushka started taking up more and more challenges and responsibilities as an actor. Starting from Arundhati and Panchakshari, moving to the Baahubali series, Bagamathi and Rudhrammadevi to her upcoming film, Nishabdam… Anushka has been reinforcing herself day after day. 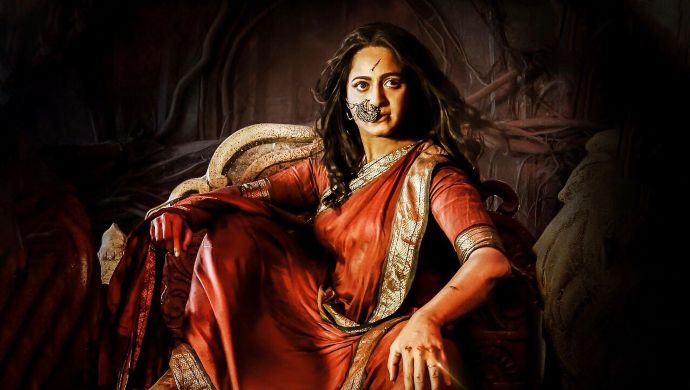 Along with the bold choice of films, comes the bolder choice of preparation. A magnum opus like Baahubali took a pre-prep time of a year and a half. Similarly, when Anushka signs the dotted line, she goes out all out and above to make sure the film gets its best. We could go on with a list of the things that she puts herself through. But the classic remains her film, Size Zero. Opposed to wearing a body-suit, Anushka chose to put on 20 kgs to look her part. 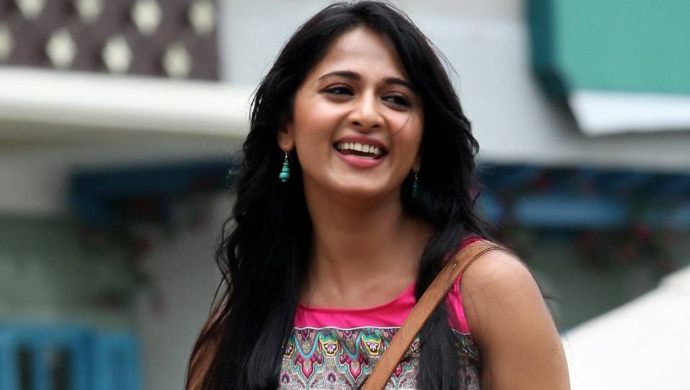 Anushka Shetty refrains from having a social media account for her own. This is because she craves for real conversation and real socialisations. However, she agreed to allow her fans to handle one of the official accounts and her only guideline was – never talk negatively about anyone or anything. Just like the actress, her fandom is full of supporters who want to make the world a better place. 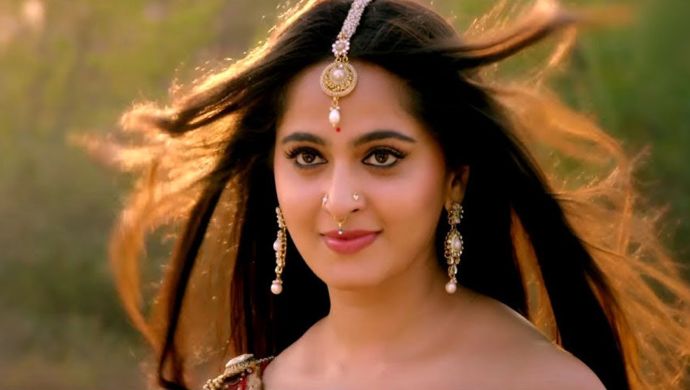 The actress believes that her true personality, that of Sweety, is a boring one. That’s why she turns into the entertainer Anushka. Yet from her style to demeanour and everything in between, she has no pretenses and lets her innate personality shine through. In a generation where body-shaming is awfully common, Anushka felt free to work on herself, calmly, and spread the positivity in the form of her book, My Magical Weight-loss Pill.

Soon, she will be spreading her magic on the big screen with her upcoming thriller, Nishabdam. The trailer comes out on her birthday. Because the world knows well who the real hero is! Wishing this superstar and class apart actress the happiest birthday, we sign out. You can check out her film here on ZEE5.