Birthday Special: 11 Things About Chocolate Boy And Prince Mahesh Babu You Should Know 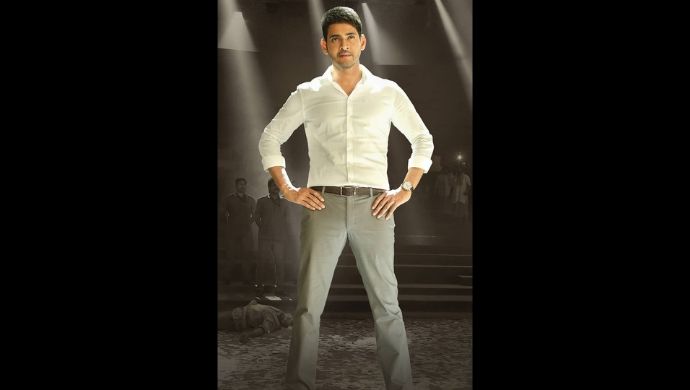 It doesn’t matter what part of the country or the world you belong to, because you have surely come across this man. The one man who has captured international markets and hearts faster than a lightning bolt. Yes, he is none other than – the prince of Tollywood, the chocolate boy charmer, the man who doesn’t age – Mahesh Babu! On 9 August 1975, this phenomenal person was blessed to humanity and we make sure to celebrate him in all our capacity.

As the superstar enters his 44th year, we present to you 11 interesting facts that you should have known by now, already. Here’s the tea – Mahesh Babu is a man of few words. But he is a man of actions. He donates 30% of his earrings for causes to change the world into a better place, every single year. 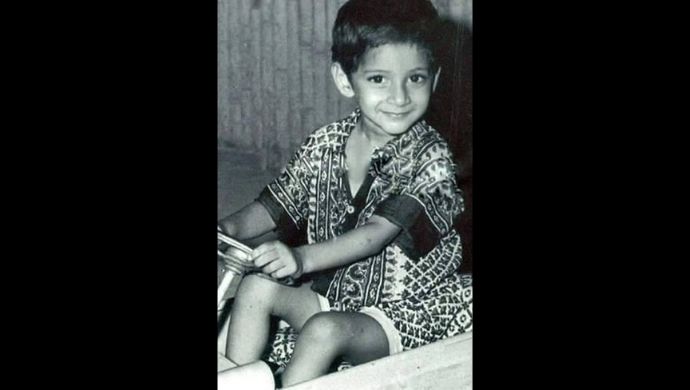 Mahesh Babu’s acting career started at the tender age of four when he first played a role in his elder brother Ramesh Babu’s debut film titled Needa in 1979. 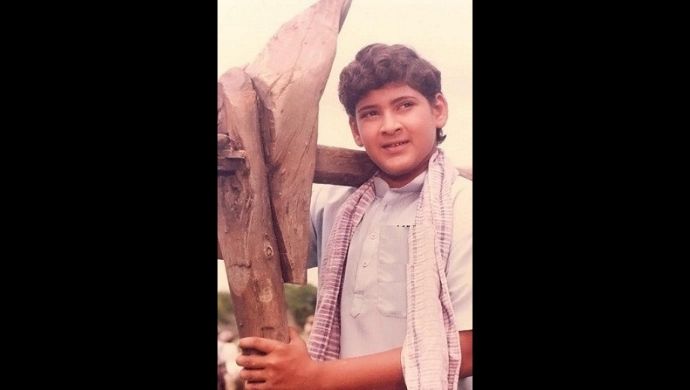 As other kids took trips around the country for their summer vacations, Mahesh Babu returned from Chennai to Hyderabad and shot for small roles in his father’s films. In fact, the actor has done seven of legendary actor Krishna garu‘s films. 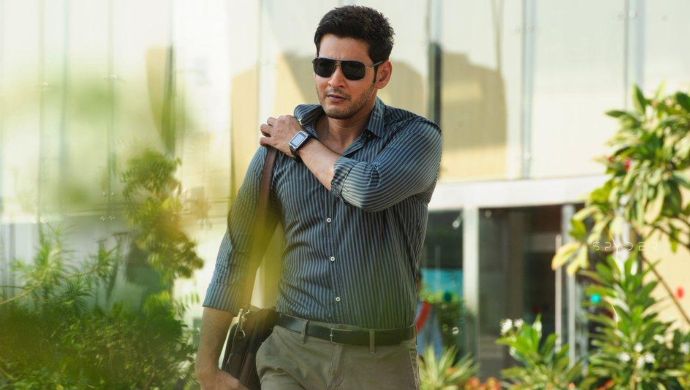 Mahesh Babu went to break all records in Tollywood with his most popular film Pokiri. The flick went on be the highest-grossing film in Tollywood in the last 75 years. 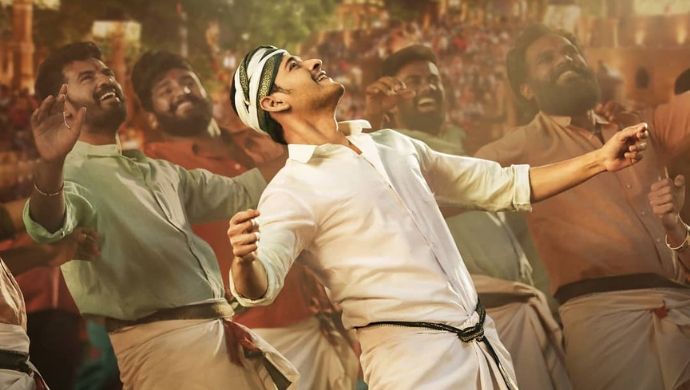 In his hit film, Srimanthudu, Mahesh Babu’s character Harsha talks about adopting villages. In real life, the actor has done the same too. Mahesh Babu has adopted his father’s birthplace, a small village named Burripalem in Andhra Pradesh along with Siddhapuram in Telangana.

A Star Beyond Language Barriers

Over 18 films, out of 25, starring Mahesh Babu as the leading man have been dubbed in multiple languages. The demand for these films is as much as the original Telugu films, amongst non-Telugu speaking audiences. This man has truly blurred the barriers created by languages. People want to watch him in any and every language. 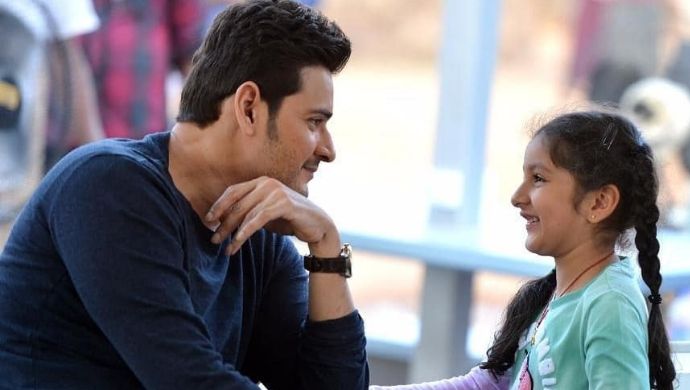 The dotting father to Gautham and Sitara, Mahesh Babu is as soft as he appears to be. Superstar Krishna, the actor’s father, dropped a small compliment about his craft after the screening of Srimanthudu and this gesture got him all teary-eyed. 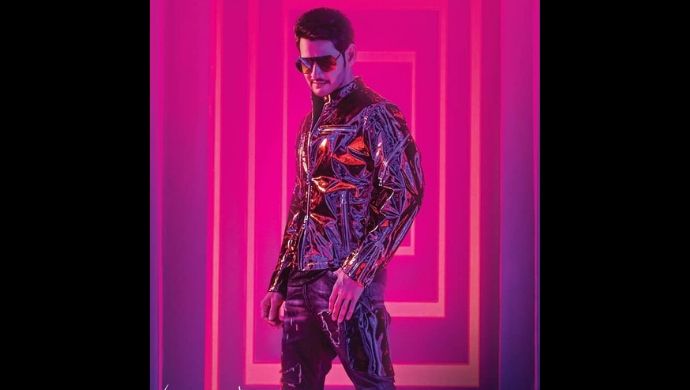 Since 2013, Mahesh Babu has been topping the list of ‘Most Desirable Man’- – not only in Tollywood, but all over India and internationally too. In fact, he left Bollywood Badshah Shah Rukh Khan and Greek god Hrithik Roshan behind too.

Compared to his contemporaries, Mahesh Babu has lesser number of films heralded by him. But the actor decided to stand apart from the crowd and his choices have been lauded more often than not. He has won oven seven Nandi Awards, considered to be the most valuable, along with three Cinemaa awards, two South Indian International Movie Awards and one International Indian Film Academy awards. 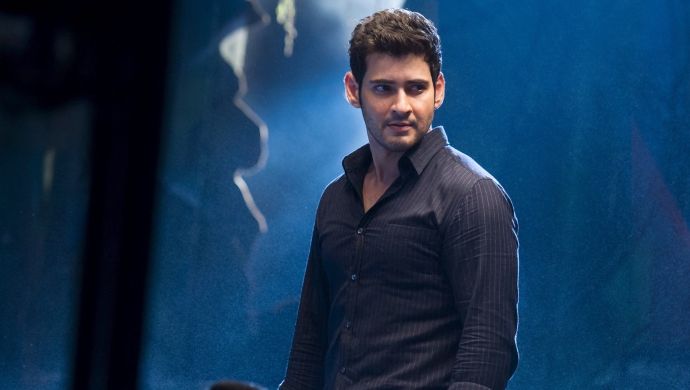 Once again, stepping aside from the crowd, Mahesh Babu has gone out and refused to rip apart his shirts or show off his muscular physique on screen. Except for his film, Nenokkadine, he has stayed away from ‘skin show’. 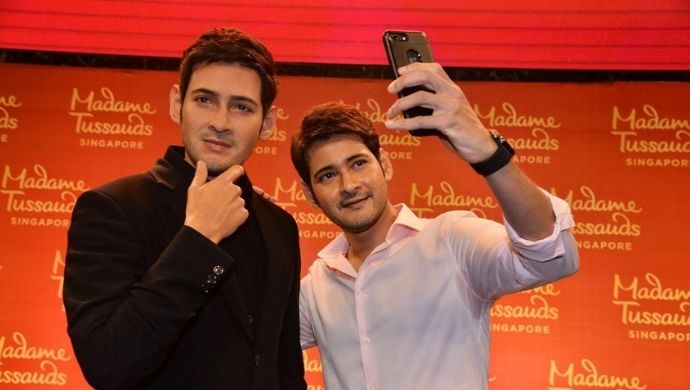 Recently, Mahesh Babu‘s wax statue was taken from the city to be immortalised at the prestigious Madame Tussauds in Singapore. The statue will be unveiled for visitors on the occasion of the actor’s 44th birthday. Mahesh Babu is the second actor from Tollywood, after Prabhas, to have a spot at the MT Singapore.

Did you know these? Or did we miss something? Let us know in the comments below. And if you still aren’t sure what to do for the prince’s birthday, check out his films on ZEE5.