Birthday Special: 10 Pictures Of R Madhavan That Will Bring True Joy Amidst The Lockdown

It’s actor R Madhavan, or better known as ‘our Maddy’s 50th birthday. These pictures of the birthday boy will truly make you smile ear to ear.

There is no dearth of new actors in the Indian film industry. Most of them are good looking and good at their jobs. But it takes something more to remain relevant, even without a blockbuster hitting the theatres every now and then. Honestly, we can count only a handful of cinema stalwarts who have managed to achieve that feat. And one of that legendary lot has to be R. Madhavan.

He came from nowhere and took the nation by storm. Even as he did that, his smile provided many of us with a sense of relief and joy. 20 years after his debut film, Mani Ratnam’s Alai Payuthey, his smile continues to give us a sense of joy. Today, as the most charming actor of our times turns 50, here are 10 photographs from all times that will put a smile on your face, that comes straight from the heart – even during these tough times.

Watch him in Gurubrahma on ZEE5:

Let’s go really back in time. Here’s a picture of Maddy from a time when celluloid hadn’t met him. Long before flaunting jawlines was a trend, Maddy rocked his perfectly chiselled jawline. 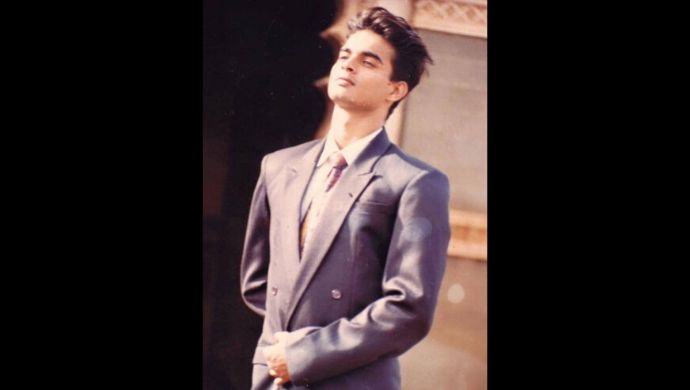 Looking straight into our eyes! That’s probably how he touched our hearts with his honesty, charm and good looks. 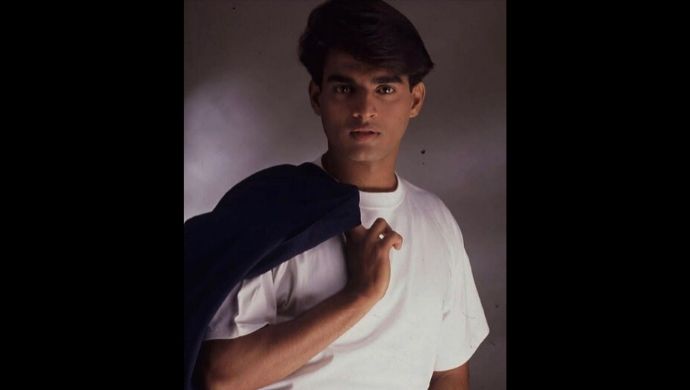 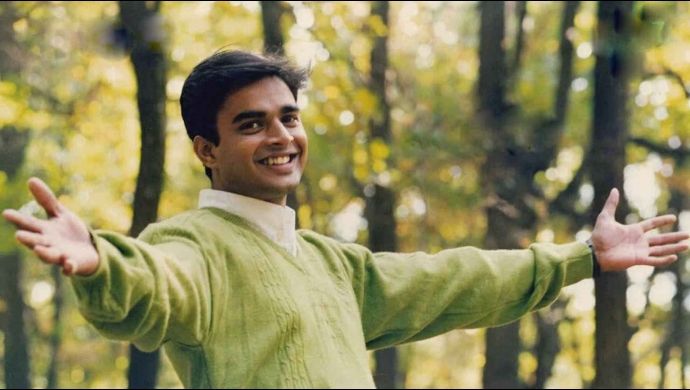 Here’s a picture from his second Tamil film, Minnale. Starring with Reema Sen, the actor really pushed boundaries for how people would prefer seeing love stories. 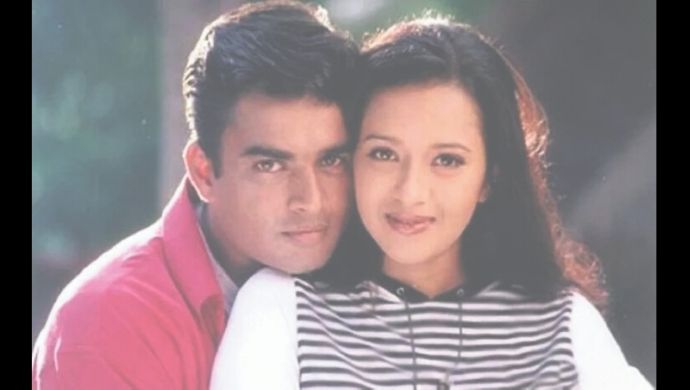 Another picture from the sets of his initial Tamil films which perfectly capture how subtly he expresses his emotions. Yet, it is full of innocence that you cannot help, but fall in love with. 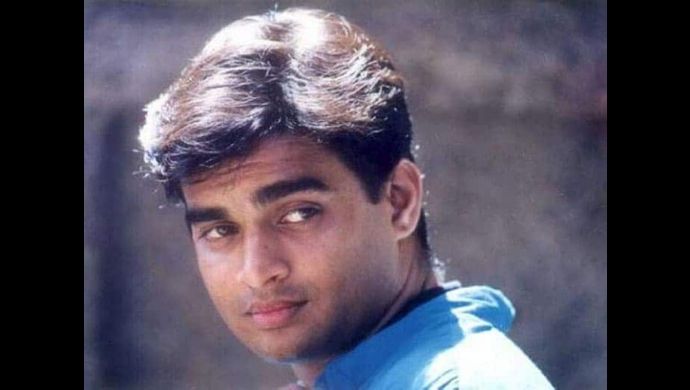 We still remember how it felt to watch Rehnaa Hai Tere Dil Mein. Do you know what’s surprising? All these years later, the film and its incredible music continue to take us back in time. 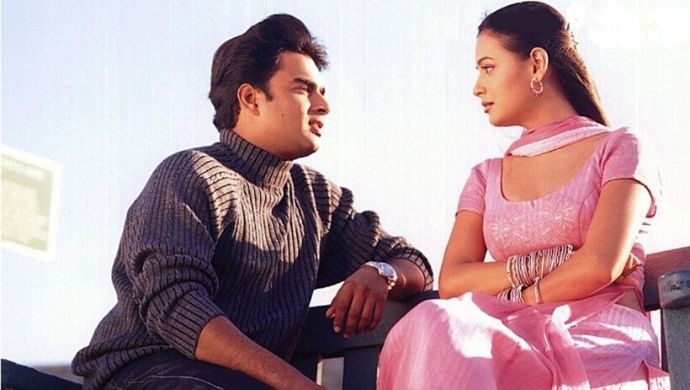 After watching him on the big screen for a few films, we knew something had to change. Allow Maddy to redefine romance on screen! And he did, so beautifully. 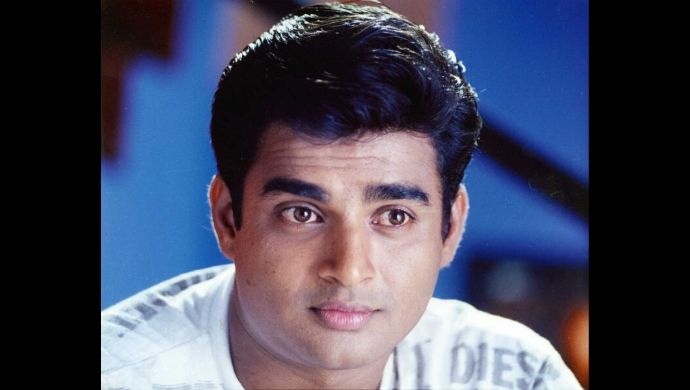 After staying away from the big screens, Maddy made a bang with his photoshoot. He ruled as the charming chocolate boy. But then, he emerged as the salt and pepper haired handsome hunk. 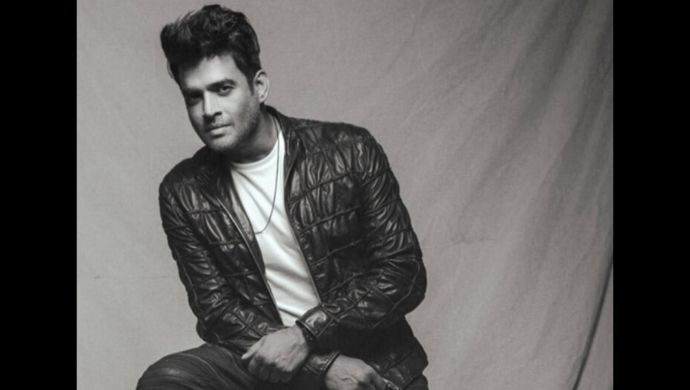 Soon after the internet felt like they found their lost love again, Maddy continued to treat us with selfies that would make our hearts skip a beat and feel warm. 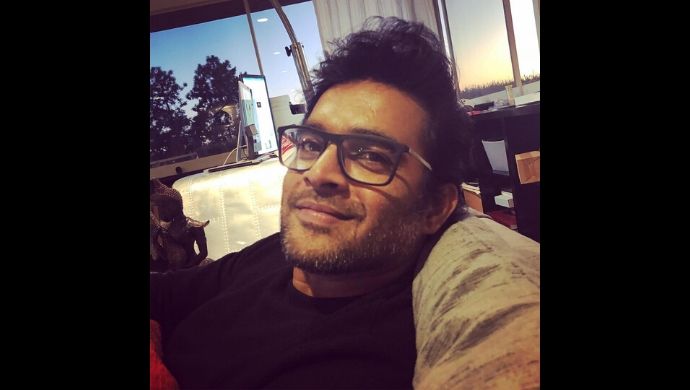 Finally, the good ol’ lover boy showed us that he was capable of a lot more than we know. His negative character in Naga Chaitanya’s Savyasachi was the last that we saw him on the 70mm screen. 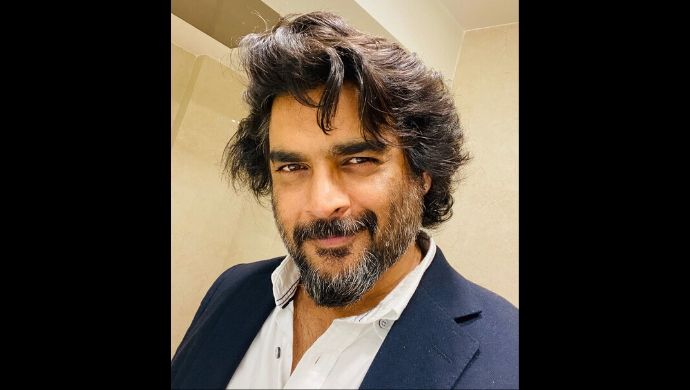 Now, we wait for the release of Anushka Shetty lead Nishabdam to see what he brings to the silver screen once again.

On that note, we wish this beautiful human continues to make us smile endlessly, with his charming smile. Wishing him a happy birthday and here’s Vikram Vedha and Banegi Apni Baat for you check out.