Bigg Boss 15: 10 Most Controversial Couples Of Bigg Boss Who Regularly Made Headlines

Bigg Boss had some of the most controversial couples coming in to participate over the years. Rahul Mahajan, Payal Rohatgi, Gauahar Khan, Kushal Tandon, Karishma Tanna and Upen Patel Here are a few of them before we begin Season 15

Bigg Boss’ latest edition is around the corner. The reality controversial show’s 15th season will premiere on October 2 and makers have already started creating a buzz on social media. From the past few days, makers have been giving a few glimpses of their confirmed contestants. While we continue to wait for the 15th season to air, we bring you top Bigg Boss contestants who have grabbed the headline like never before and become the most controversial contestants of the Bigg Boss ever. 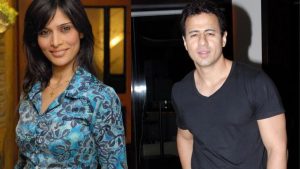 In season one, actor-model Aryan Vaid and another model, Anupama Verma, were imprisoned in the Bigg Boss house. The two celebs grew quite close on the program, which helped increase the reality show’s TRPs. Despite the fact that Bigg Boss 1 had scandal queen Rakhi Sawant, viewers were ecstatic to see Anupama and Aryan’s relationship. 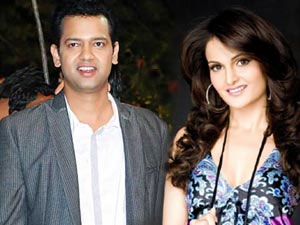 Rahul Mahajan, a political politician, was dubbed the “Krishna of Bigg Boss 2.” He was not only associated with actress Monica Bedi, who was imprisoned, but also with another actress, Payal Rohatgi. Rahul Mahajan flirted with them several times, making headlines. 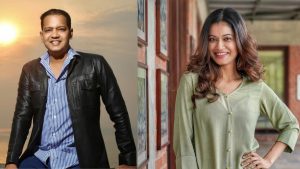 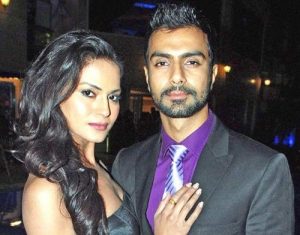 Ashmit Patel and Veena Malik were both hotties who wowed the crowd with their connection. Soon after their romance blossomed, the two were constantly seen in each other’s arms in Bigg Boss 4. 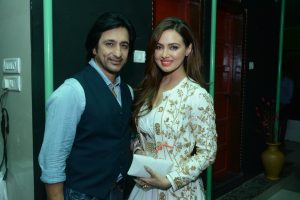 Everyone was talking about Sana Khan and Rajeev Paul’s relationship because Rajeev’s ex-wife Delnaaz Irani was also imprisoned in the house during the same season. Despite Delnaaz’s disapproval, Rajeev was frequently seen on the show brazenly flirting with Sana. 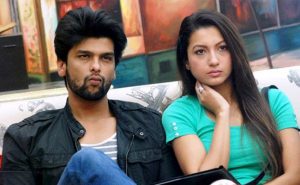 The relationship between Gauahar Khan and Kushal Tandon in Bigg Boss season 7 was well-liked by the public. While the pair had an unpleasant breakup after the programme finished, Gauahar and Kushal were frequently spotted engaging in some personal moments and kissing one other while on the show. 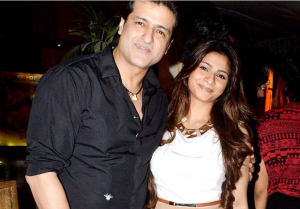 Tanishaa Mukerji and Armaan Kohli’s amorous moments on Bigg Boss 7 also grabbed news. Tanishaa, the daughter of renowned Bollywood actress Tanuja Mukerji and Kajol’s sister, was quite fussy about her appearance on the show. Her romance with Armaan Kohli, on the other hand, drew a lot of attention. 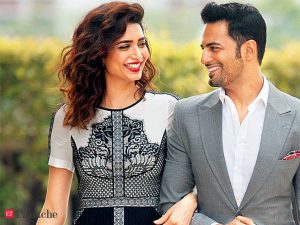 While it was rumoured that TV actress Karishma Tanna was already in a relationship outside of the Bigg Boss house, she fell in love with actor and co-contestant Upen Patel and declared her love for him to the public. Their on-screen chemistry and charming moments gained them a large fan following. 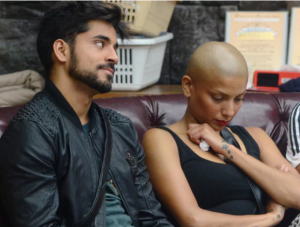 Gautam Gulati essentially stole the show in Bigg Boss 8 with his charisma and attitude. He won the show by being shirtless practically all of the time and flirting with Diandra. 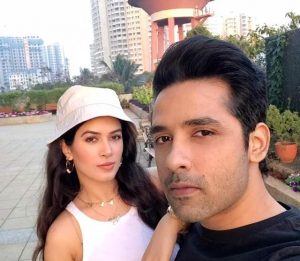 When Bandagi Kalra and Puneesh Sharma fell in love, they were suspected of faking it for the reality programme. However, their romantic moments convinced everyone that they were in love.