In Bhanwar based on time travel, Karanvir Bohra’s character Ranvir Makhija suffers from Bipolar Disorder. Know what this means.

Bipolar Disorder is the most-searched mental ailment according to a survey carried out by one of the top mental health awareness websites. To be more clear about this claim, one of the three things that the late Bollywood actor Sushant Singh Rajput searched on Google was ‘Bipolar Disorder’. One of the ZEE5 character that sufferers from this disorder are Ranvir Makhija. ZEE5’s latest web series Bhanwar is a supernatural and science-fiction thriller that is spun around the theme of Time Travel. Bhanwar stars Karanvir Bohra and Priya Banerjee in the lead roles as Ranvir and Kanika Makhija. So, what is this disease that makes Ranvir violent if he forgets the medications? Find out all the details below!

Watch the trailer of Bhanwar here.

Also known as manic depression, Bipolar disorder is usually assisted with extreme mood shifts. There are three main symptoms of this ailment and these are mania, hypomania, and depression. Mania is the extremely high point and elevated mood in which the person is reckless and does not care about themselves or their surroundings. Hypomania is similar to mania, the only exception being that it is a bit milder. Similarly, depression is exactly the opposite of mania. Depression is associated with anxiety and panic attacks, sleeplessness, and suicidal thoughts. So if Ranvir Makhija is suffering from this ailment, this is what his life basically looks like! 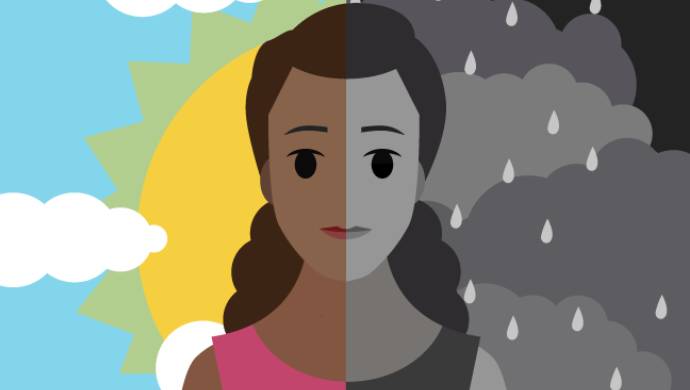 1. He feels like he has lost his sleep: If Ranvir skips his medications, he is bound to suffer from insomnia. This comes added to the problem of finding it difficult to maintain a certain sleep pattern. The loss of sleep further leads to deteriorating physical and mental conditions. 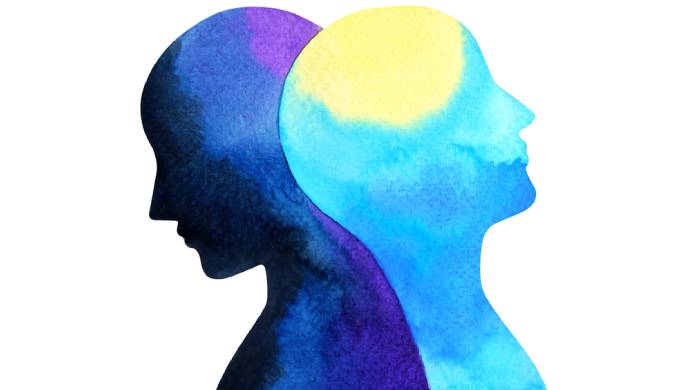 2. He feels extremely happy, angry, or sad: Ranvir might feel ecstatic one day and switch into a sulky and sullen person the next. These extreme mood swings are symptoms of bipolar disorder. 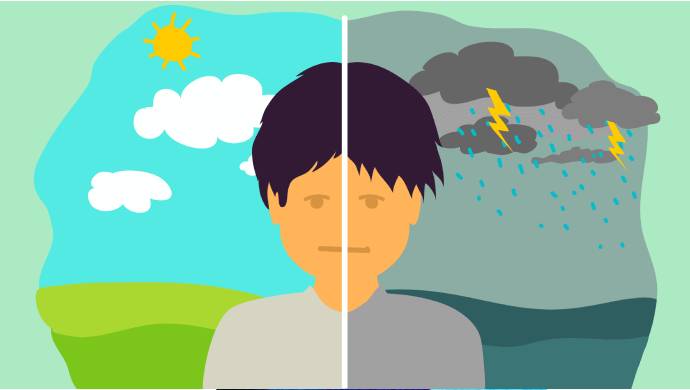 3. He sees something that is not real: In some manic cases, hypnosis and paranoia are common. So Ranvir might imagine a situation that is not there and this is why the show is based on paranormal and supernatural activities.

4. He would cry without a reason: If Ranvir is present in the moment, he would suddenly burst into tears without realising why he is crying. This comes as another symptom of the disorder. The mental condition becomes weak and the flow of emotions is uncontrollable. 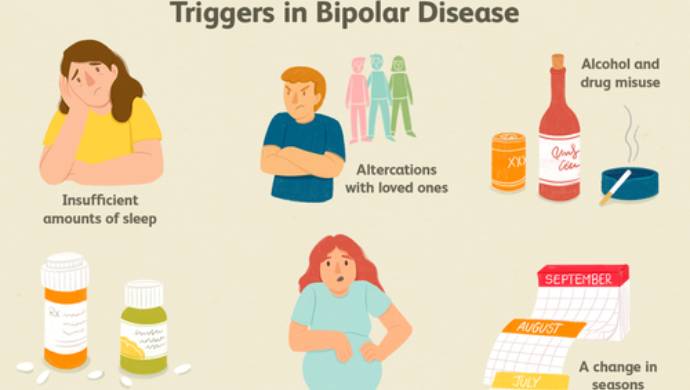 5. He would feel tired and bored: Ranvir might lose interest in his technological work and might slip behind his competitors due to his lack of interest.

Bipolar Disorder is a serious ailment and needs to be treated with medications and therapy. If you need to reach out and help in the cause of mental health awareness then check out the Pavitra Rishta Fund.

Also, you can stream more entertaining series and films that are visual delights at just rupee 1 per day only with ZEE5 Club Pack!