Bhanwar: 5 Bizzare Space Time Theories That Would Blow Your Mind Away

Cosmic strings, Space cylinder, Blackhole here are a few bizarre theories from around the world. 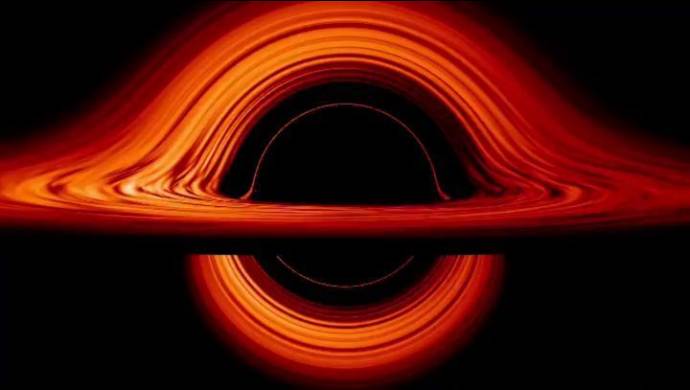 The most used and widely accepted theory is that of creating wormholes. According to scientist Albert Einstein, there is general relativity between space and time and if an object travels faster than the speed of light within the vacuum then that object can visit past. This is impossible for people because at the speed of light the object will have infinite mass and zero-length! Therefore scientists derived the theory of opening wormholes which can transport the person into a specific time. But currently, space technology is not as advanced to make this possible. 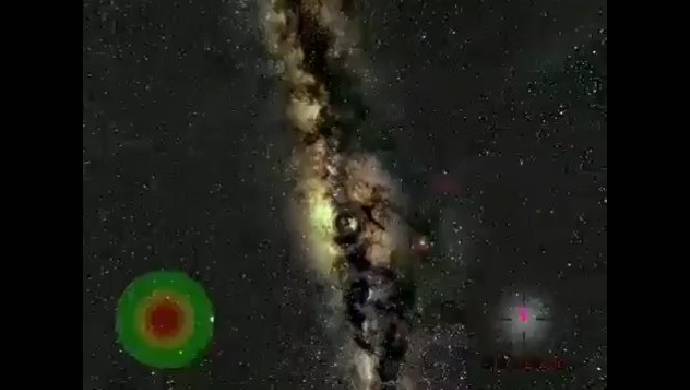 The black hole is one of the widely known theories. Einstein once described the black hole as a warp in the galaxy. Blackhole can be artificially made in the universe by rotating a ship and creating a vacuum with its speed. This was said by the renowned scientist Stephen Hawking. 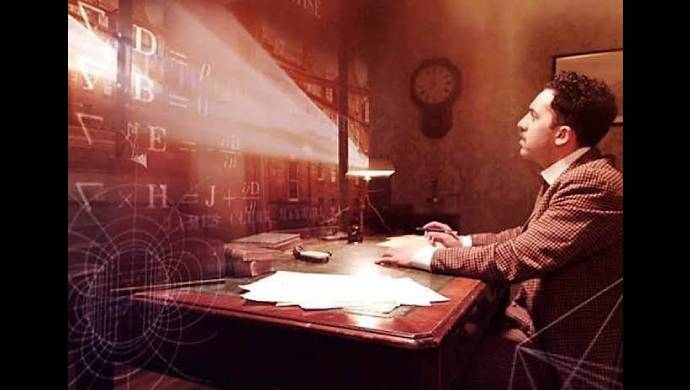 The widely researched theory is that of illumination. The cosmic powers overcome the mental thought process thus transforming a person into energy particles and moving across time. In history, this process is mentioned in the scriptures. 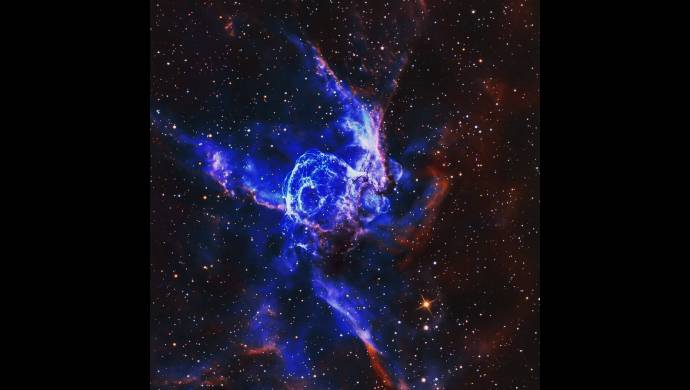 Frank Tipler suggested something similar to the Blackhole. The Infinite cylinder theory is one in which a mass as huge as the sun would have to be rotated a billion times to form a cylinder. The spaceship entering this cylinder would be able to time travel. 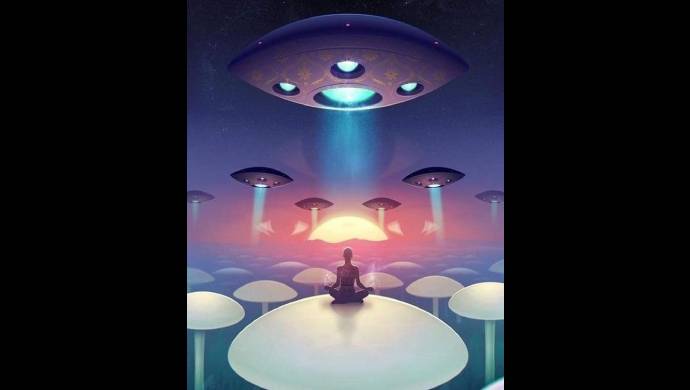 Another theory that is well researched is the cosmic strings! The cosmic strings are said to be present everywhere in the universe. These are from the cosmos that existed a billion years ago, if somehow the particle is able to pass this, it would be possible to time travel.