TMT group has started a new business, but will this land Malkhan – a group member in trouble and to an untimely death?

Bhabi Ji Ghar Par Hain’s Anita Bhabi bid adieu to the show a while ago and the grapevines suggest that she would be replaced by Shefali Jariwala. But in the current track, we can see Anita Bhabi being played by Saumya Tandon. That is not the only exciting happening on the show, as per the insider details, the important member of TMT group Malkhan is going to die! As we all know that Teeku, Tillu and Malkhan are all small-time goons who start new businesses in order to rob some money off Tiwari and Vibhuti. But this time has their plan gone awry? Read on to find out!

Also, check out the latest episode of the show here.

In the recent episodes of the show, we have seen TMT starting a new business – ‘Kuch Bhi Karva Lo’ company. Vibhuti and Tiwari take TMT and their company’s aid to make Angoori and Anita angry. As a baba has suggested them to make the women who like them angry and they would receive bountiful money! But Angoori and Anita refuse to get angry at Vibhuti and Tiwari. This creates chaos. While later the baba gets arrested and they stop in their attempts only to find out that the baba is a miracle baba! 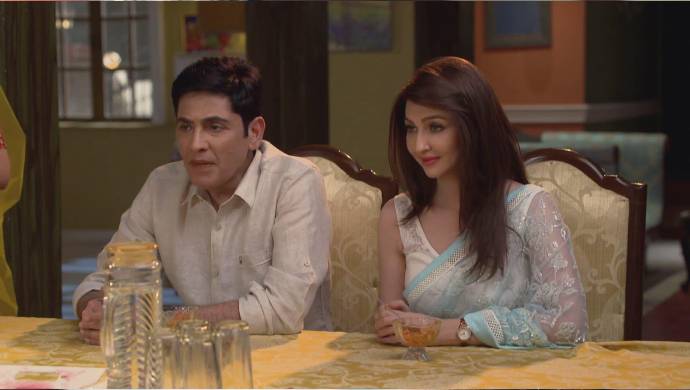 In the next sequence, we will see how TMT starts a ‘matka’ business. They sell and deliver pots to homes and schools. Meanwhile, Tiwari is going to get bitten by a naag. And there’s more! Tiwari will be fooled by Vibhuti and extorted for money with TMT’s help! Yes, Malkhan will be killed (just for the drama) by Vibhuti and he will claim to be his old father while Tillu will become his widowed wife! Will they be successful in their extortion? Find out in the next episodes! 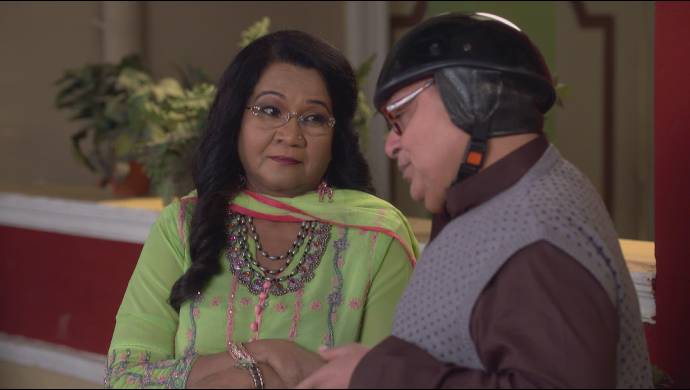