Best Of 2020: A Look At Scientific Discoveries Made By Different Countries This Year

Here’s taking a look at how different countries were able to achieve pathbreaking success in scientific fields.

Besides fighting and trying to bring the pandemic under control, countries from all around the world made a lot of other scientific progress in the year 2020. From succeeding to saving life on Earth, to finding about life in space, below are some of the topics that countries achieved progress in 2020.

This year, NASA sent a rover on the red planet, named the Perseverance rover. The rover is carrying out many experiments, including the search for life. Other experiments on the planet also include looking for a possibility of human settlement there. 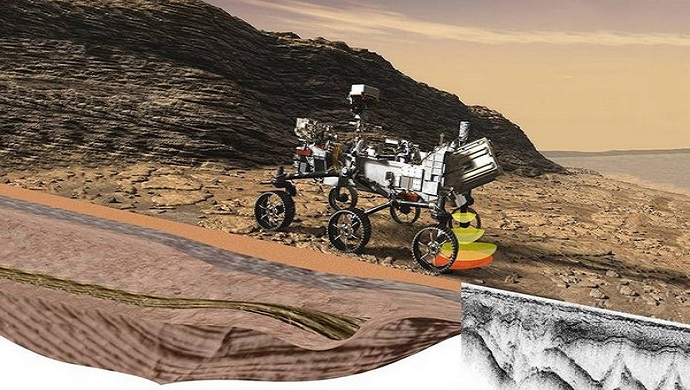 A lot of countries have been developing the vaccine for COVID-19, but the ones who have promised the fastest results are Pfizer, Biotech, and Sputnik. 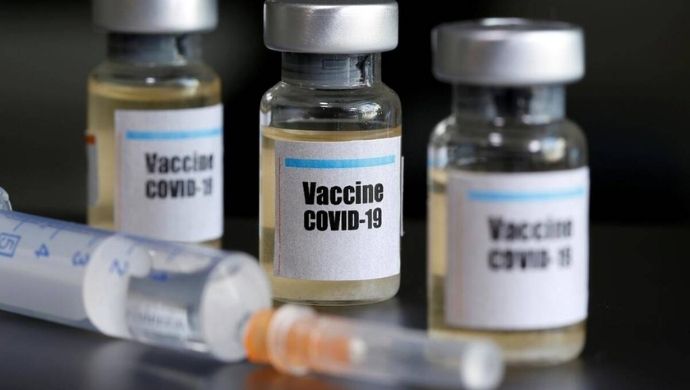 Some American astronauts aboard the ISS achieved this feat by planting radish plants. The NASA scientist Kate Rubins planned to bring 20 of those plants from ISS to Earth. It was recorded as the biggest plantation in microgravity till now. 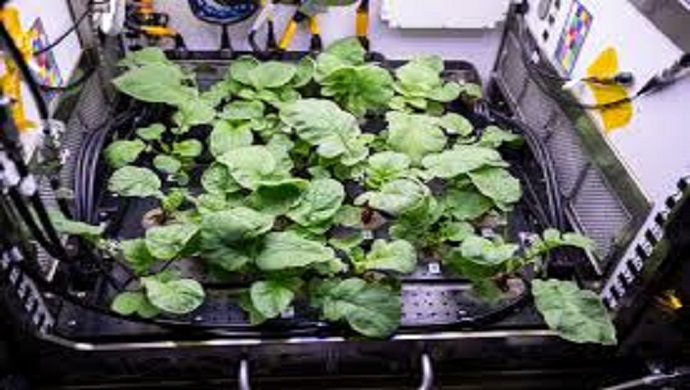 China successfully brought back soil from Moon this year. This was made possible after 44 years. Also, the presence of water there was proved this year. 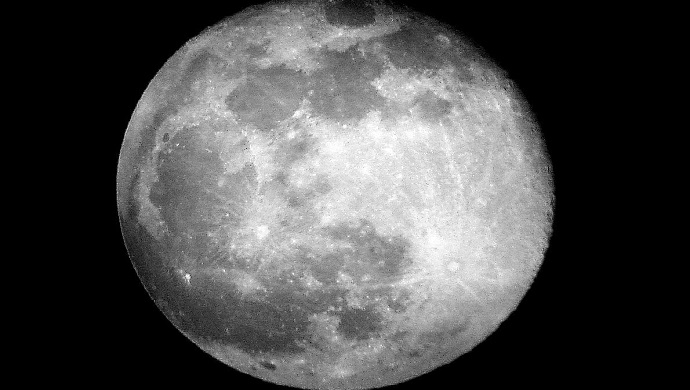 The best part for nature was when a French company, Carbios, discovered an enzyme this year that could disintegrate plastic easily. 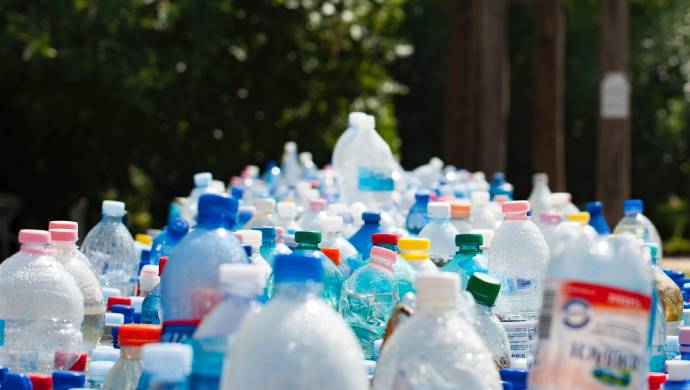