Bebaakee Review: This Love Triangle Is Guaranteed To Tear Your Heart In Two

In the first four episodes of the series, we witness an enthralling romance and a passionate fire in the young entrepreneur Sufiyaan!

ZEE5’s latest romantic drama Bebaakee is one that every heartbroken person should watch! This series gives new hope and shows how an end only means the beginning of something new. Kushal Tandon looks hot and adds warmth in the entire series shot in the snowy backdrop! The series begins with Sufiyaan (Kushal Tandon) and his ambitious moves. He is the heir of a huge media empire made by his father Adil Abdullah. He is about to begin his own venture with a digital media network. But he comes across Kaiynaat Sahni (Shiv Jyoti), a journalist who has big dreams.

Watch the first episode of the show here.

Sufiyaan and Kaiyanaat do not start on good terms. But slowly they develop a fondness for each other. They find that they share many similarities with each other and this makes them understand each other. But Sufiyaan has seen his parents’ marriage break and this has shattered his trust. This has made him prone to emotional damage. 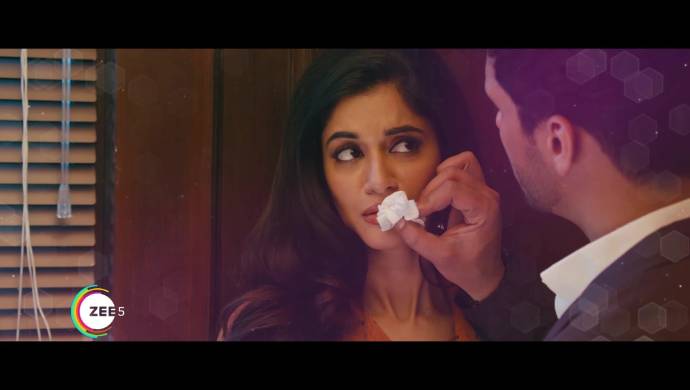 Later in the show, we see how Kaiynaat makes her way into Sufiyaan’s world and finally in his heart. the background scores and the music has the strength to melt the heart of the viewers. The soothing melodies like Imtehaan will surely make you fall in love! Sufiyaan and Kaiynaat’s relationship escalates quickly as they become close companions. 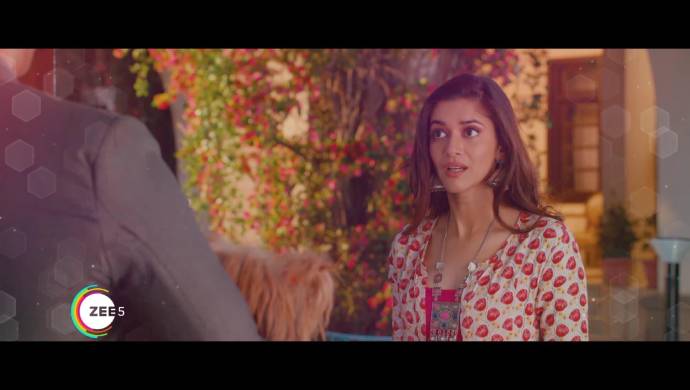 Sufiyaan and Imtiaz (Karan Jotwani) share a deep bond, almost generations deep as their fathers are shown to be best of friends. Imtiaz knows Sufiyaan very well. While Sufiyaan is hot-headed, Imtiaz is understanding, calm, and composed. Together they are the perfect symbol of friendship until Kaiynaat destroys it. 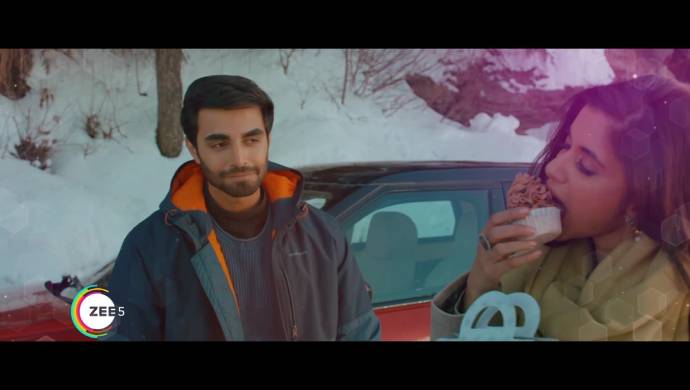 Imtiaz and Kaiynaat forge a friendship out of their fondness for each other. But Kaiynaat does not feel for Imtiaz what she feels for Sufiyaan. There are also familial pressures and other external forces in play that make and break the relationships in the show! The show is worth a watch and is available with ZEE5 Club Pack at just Re1/day!