Bebaakee: 5 Characters In A Love Triangle Who Chose The Right Partner

What happens when lovers are entangled in a love triangle? Read on to find out some successful love triangle stories!

ZEE5’s Bebaakee is a romantic drama series starring Kushal Tandon, Karan Jotwani, and Shiv Jyoti Rajput. The show is based on the bonds of friendship, love, and family. With generations of friendship at stake, would two best friends unleash their demons and wage a war for the love of a woman? A love triangle is lethal. Especially for the person who is stuck between two great loves of their life. The choice of choosing one of the two people you love is a situation that is hurtful. But here are a few examples in which the person chose the right love and started their happy journey out of the love triangle!

Watch the trailer of Bebaakee here. 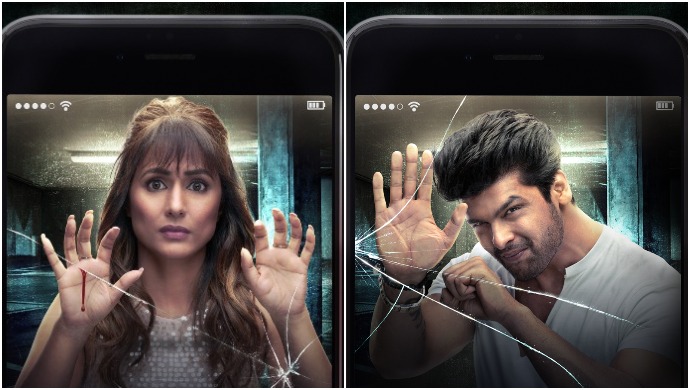 Unlock: In Kushal Tandon and Hina Khan’s paranormal thriller, Suhani was deeply in love with her flatmate Riddhi’s boyfriend Amar. Her obsession took a dangerous turn when she chose to win over Amar with a phone application. But Amar chose Riddhi, his girlfriend and together they tried to overcome Suhani’s occult drama.

Guddan Tumse Na Ho Payega: Kanika Mann and Nishant Malkani’s Zee TV show is loved by everyone. In the show AJ is married to Guddan, a girl much younger to him. AJ’s first wife Antara poses a threat to their harmonious world. But AJ’s choice of love is Guddan and she fills his world with happiness. 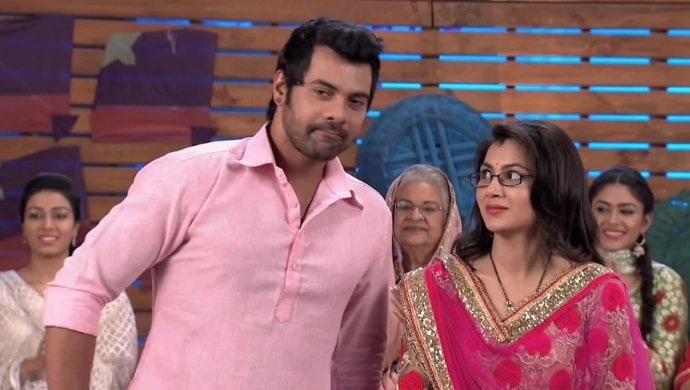 Kumkum Bhagya: Remember when Shabir Ahluwalia and Sriti Jha’s show was a hub of love triangles? The hottest one was between Abhi-Pragya and Tanu. While Tanu tried to win over Abhi with his sister’s help, she never managed to secure a place in his heart where Pragya resided. 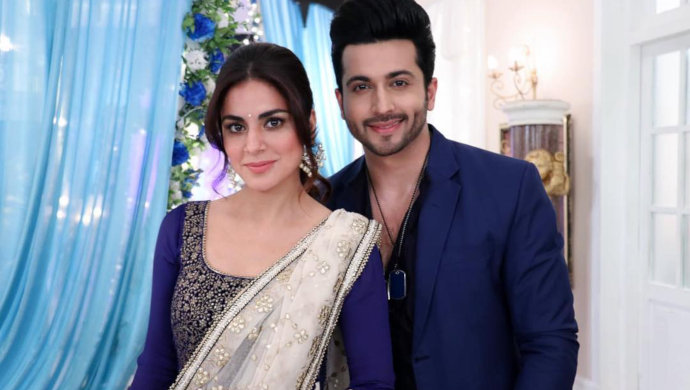 Kundali Bhagya: Mahira has always been attracted to Karan. But Preeta and Karan are meant to be with each other! This has been proven once again when Preeta gatecrashed Karan and Mahira’s wedding. She marries Karan and the fans have gone crazy over their wedding or should we say re-marriage? 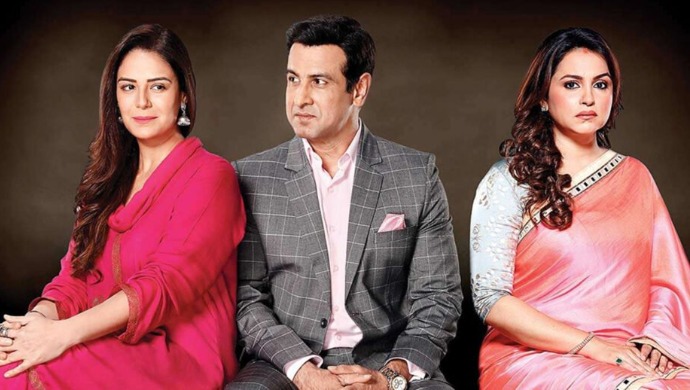 Kehne Ko Humsafar Hai: In Ronit Roy, Gurdip Punjj, and Mona Singh’s romantic drama there is a difficult choice that the protagonist makes. A choice between the mother of his children and the love of his life. Rohit finally chooses Ananya over Poonam but this only leads to making everyone involved lead an extremely happy life.

Love triangles are not meant to break hearts, if the people involved in the love triangle make the right choice then the story ends on a happy note. Are you ready to see if Kaiynaat makes the right choice by choosing her love between Sufiyaan and Imtiaz? Stream Bebaakee on ZEE5!