By Divya Koppisetti The standards of beauty have assumed numerous forms against the ever-changing landscape of time.  Society’s paradigm of ideality has asserted itself throughout history and managed to seep into every nook and cranny of culture, tradition and demography. It has emerged as a self-sustaining benchmark for what is considered beautiful. Gone are the […]

The standards of beauty have assumed numerous forms against the ever-changing landscape of time.

Society’s paradigm of ideality has asserted itself throughout history and managed to seep into every nook and cranny of culture, tradition and demography. It has emerged as a self-sustaining benchmark for what is considered beautiful.

Gone are the days when beauty was just another parameter which determined one’s suitability as a prospective mate. Beauty today is a lucrative industry with India alone holding a whopping stake of USD 950 million as of 2018, which includes cosmetic products, salon services, and treatments.

It is marketed in newspapers, pamphlets, banners and glossy magazines the bourgeois often find themselves flicking through on lazy afternoons, thus marking its titanic influence spanning the world via print.

Thanks to the rapid build-out of digital media, we aren’t spared of their virtual outreach as well. Allow me to tell you exactly how these beauty brands lure you to spend your money on them. 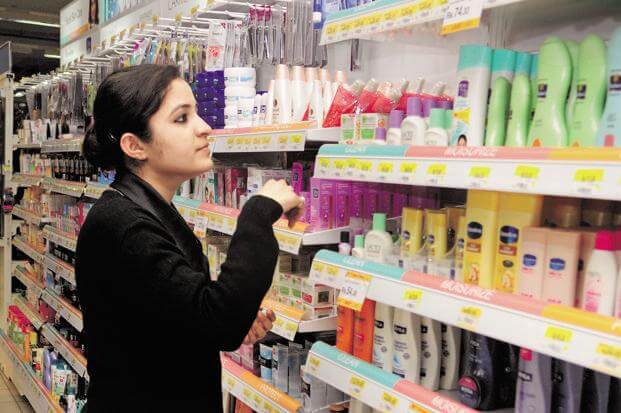 How Do They Do It?

They tap into the collective consciousness of consumers and amass their insecurities. By illustrating the said insecurities as a problem, they create the need for a solution, often in the form of a commodity.

This is the first step towards garnering a customer base. Then, they broadcast a manufactured beauty ideal to the masses and in doing so birth a ‘need’ that wasn’t supposed to exist in the first place.

It overrides the economic theory of demand-and-supply, in the sense that supply is created to generate demand. Through skillful marketing strategies, consumers are made to believe that only through the elimination of this created problem can the state of equilibrium be truly attained.

Some businesses go as far to employ Consumer Psychologists to evaluate the science behind the decision-making process of the consumers. The finesse with which they accomplish this objective can almost be likened to a form of art. 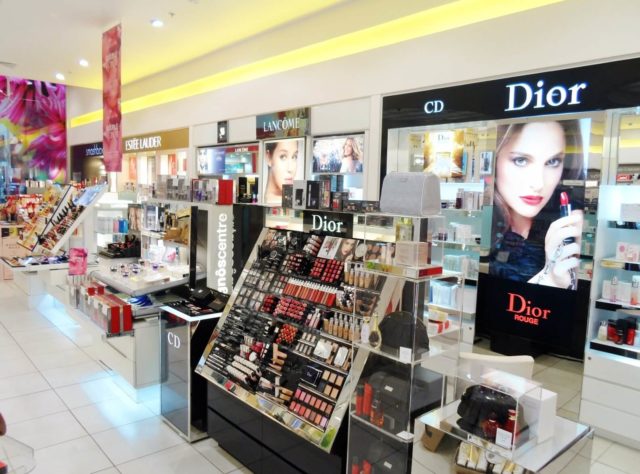 Beauty and the Psychological Beast

Does beauty end at being aesthetically pleasing to the human eye or just begin? Several social experiments conducted over time revealed that people who invested more time in grooming themselves to improve their appearance were treated with greater societal importance than those who did not.

This can be attributed to the Halo Effect, a psychological phenomenon that can be explained as a form of cognitive bias in which one characteristic becomes the basis of the overall judgement of a person, place or thing.

Ted Bundy fits as a prime example of the halo effect. The detectives on the lookout for the infamous serial killer doubted the likelihood of Ted being the perpetrator because of his striking looks.

The shift in social attitudes towards those who possess good looks is undeniable. Given the chance, the average person would unquestionably choose to be attractive, but since not all of us were destined to win the genetic lottery, the social benefits that come with being beautiful are reaped by the chosen few.

The rest are doomed to cave in, to unhealthy attitudes of consumerism in order to reap the same benefits. Keeping the same in mind, the beauty industry capitalizes on the vulnerabilities of the general populace to yield profit.

After all, in an ideal world, beauty would solely be considered superficial, whereas in a superficial one, only beauty ideals would count. I think the world we live in is somewhere in between.