Before Bang Baang, Read These Real-Life Royal Mysteries From India That Will Take You By Surprise!

With India having a history of royal families and traditions, have you ever wondered about royal mysteries? Some of them are absolutely bizarre and some are even spine-chilling!

ZEE5 and Alt Balaji are gearing up for its new release, an action-thriller, Bang Baang. In the recently released trailer, we got a peek into the world of Bang Baang, and owe realised the story actually revolves around a royal mystery. What could it be? Well, we will have to wait till 25th January to find out, but meanwhile let’s have a look at some other, real royal mysteries that have taken place in India.

The royal family of Oudh

The royal family of Oudh live in an ancient palace in the middle of the forest. Apparently, it wasn’t the case before, but as the decades have gone by, the forest grew thicker and made the palace much more secluded from the rest of the people. It is said to be heavily guarded and has thick layers of barbed wires on its boundary walls. Most people of Oudh have never seen the faces of this royal family. 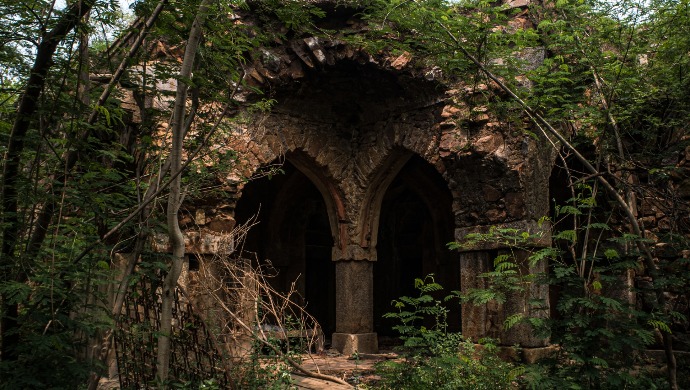 It is said that the royal family likes living by themselves and hates meeting Indians. They allow a foreign reporter once every couple of years for an interview but that is about it. It is said that one time a reporter took a picture of the princess and saw that her hair looked like it hadn’t been washed for years and was dry and matte in the eeriest way. The royal family of Oudh is the last of the Shiite royalty. They have high cheekbones and great faces but they are sunken in and have rugged features. In an interview, the princess mentioned that her mother, the Queen, was tired of the state and killed herself by ingesting a mixture of poison, diamonds and pearls.

The curse of Queen Alamellamma

A royal family called the Wadiyars broke into Mysore and killed the ailing King Tirumalaraja in 1614. The Wadiyars took over the throne of Mysore and insulted Tirumalaraja’s queen, Alamellamma by asking her to give up her jewellery. After this, the Queen is said to have run towards a cliff by the river Kaveri and jumping to death. But it is said that right before she drowned herself to death, she screamed a curse at the Wadiyar family. She cursed that their original land would be barren and that the family would remain childless.

400 years later, this curse seems to have remained as the current Wadiyar prince is actually a distant relative of the original kings since they died without any kids. 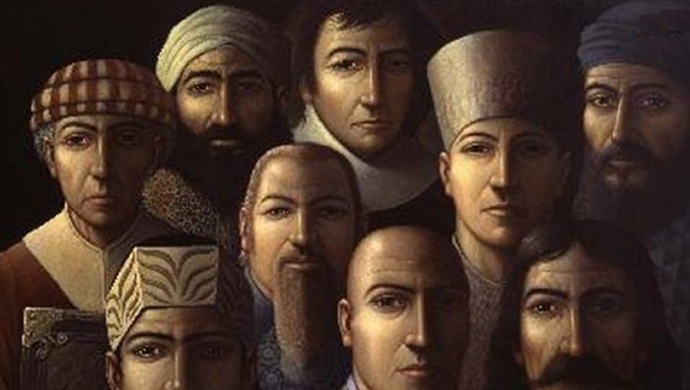 Like Illuminati, India too is rumoured to have a secret society composing of 9 men. King Ashoka, who was the emperor of India at one point is said to have formed this society. All of these 9 men were important and were well educated in subjects like mathematics, biology, physics, time travel etc. and carried secret books of knowledge with them. It is said that this society exists to date. 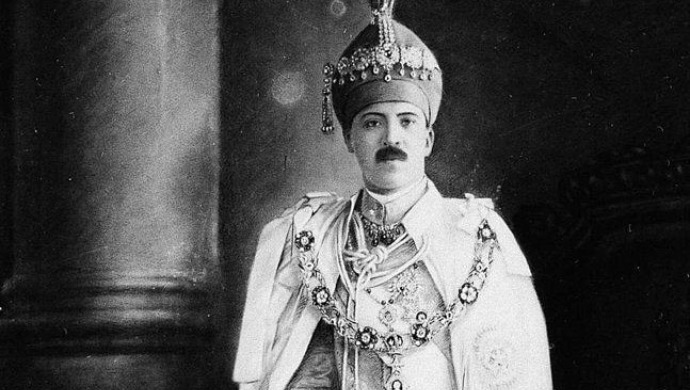 The last ruling emperor of Hyderabad was declared to be the richest man in India in 1937 by TIME magazine. He had a personal collection of exquisite jewellery and treasures that were not recovered even after his death. Till date, it has not been found and many believe that Mir Osman Ali’s treasure still lies somewhere deep inside the King Kothi palace in Hyderabad where he is said to have spent most days of his lifetime.

For another royal mystery, watch Bang Baang on January 25th on ZEE5!