Band Vaaje: 6 Scenes From The Binnu Dhillon Starrer That Will Make You Go ROFL 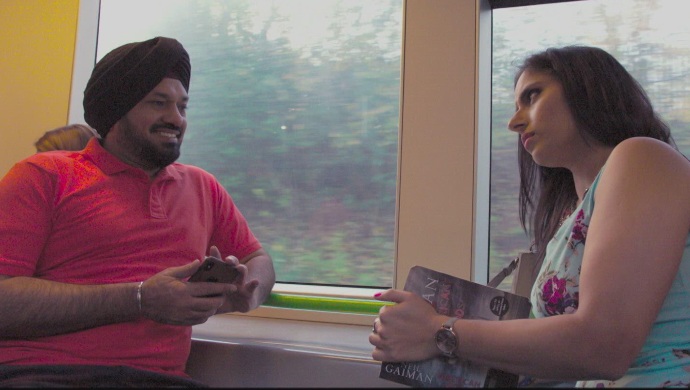 Band Vaaje is one film that can make your whole day comical, as even after watching it, you’ll think about the confusion and humour throughout the day and laugh about it. The Binnu Dhillon and Mandy Takhar-starrer is a rib-tickling comedy of errors, filled with back-to-back goofy situations that can make your day.

Inder (Binnu) is surrounded by his Beeji (Nirmal Rishi), brother Jeet Singh and his friend Kashmeer Singh (Gurpreet Ghuggi). Kashmeer is a matchmaker, he is so desperate to get someone married that he clicks a random passenger picture in the train. When the subject of his picture asks about it, Kashmeer says that he runs a marriage bureau and he can set her up with an eligible boy. The woman refuses by saying that she two kids. Kashmeer further says that he can find a divorcee for her. The woman gets irritated and says that she’s not divorced and that she’s happy in her married life. Kashmeer tells her that being happy in marriage is a hoax, he gives his visiting card to her and says that when she gets divorced, he’s just a call away.

The Checklist Of Ghar Di Nuu 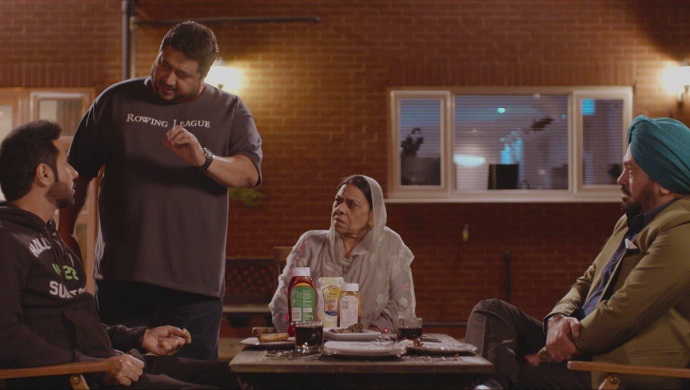 Kashmeer arranges a meeting for Inder but as soon as Beeji gets to know that the girl has origins in Pakistan, she refuses the proposal and Kashmeer gets schooled by Jeet and Beeji. Later, Inder confronts his Beeji about constant rejection and Jeet interrupts and starts listing out the essential qualities they are looking for in his wife and their daughter-in-law. Kashmeer even says that they’re looking for a Phulkari wali Angelina Jolie for him. 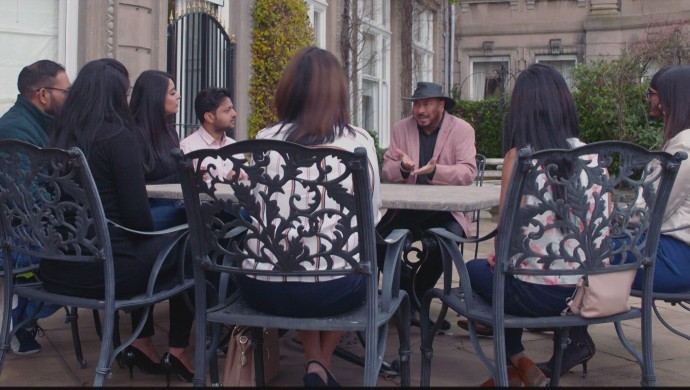 Bilkis (Mandy) lives with her guardians the Bajwas (Jaswinder Bhalla and Mannat Singh). Balwant Bajwa is looking for a cook. Inder had tried to woo Bilkis, but couldn’t impress her much. So he decides to get into her house as their cook. When he and Kashmeer reach their home, they see that there are many people waiting for the interview to happen. Then Inder meets them and says that he’s the personal manager of Balwant and he’s a little nutcracker. If they want to crack the interview, just imitate him. What follows is a scene where everyone is repeating his words and actions and it angers Balwant.

The Eye-Spy of Bajwas 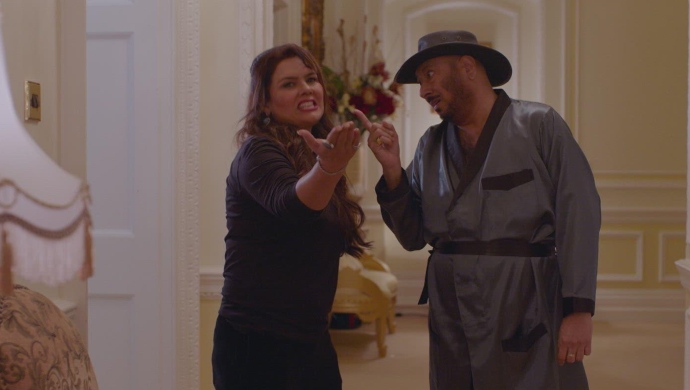 Inder somehow manages to get inside Bajwa’s house as their new cook, but Balwant is suspicious of Inder and his wife Billo. Similarly, Billo doubts that her husband is eyeing their young house-help. So, at midnight, Balwant follows Inder and Billo follows Balwant. When they see each other, they start fighting like cats and dogs. The scene becomes even funnier with their comic timing. 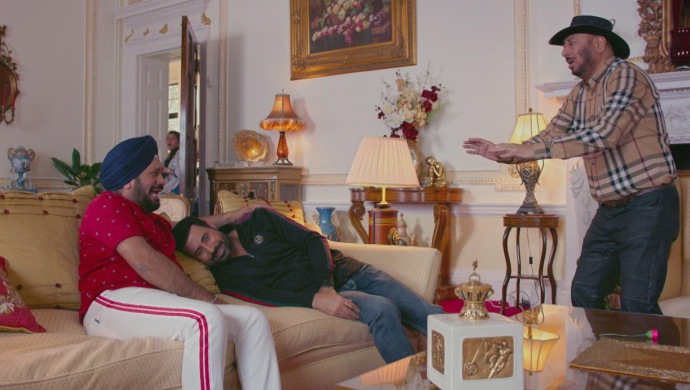 Balwant gets fed up with Inder and Billo’s closeness and he decides to kick him out of the house. At first, Inder agrees but the next day, he visits Balwant with Kashmeer and they both play such a trick that it ends up with Balwant hitting Inder with a vase and him falling unconscious. Now, Balwant will have to keep Inder in his house, until he is all well.

The Beginning Of Confusion 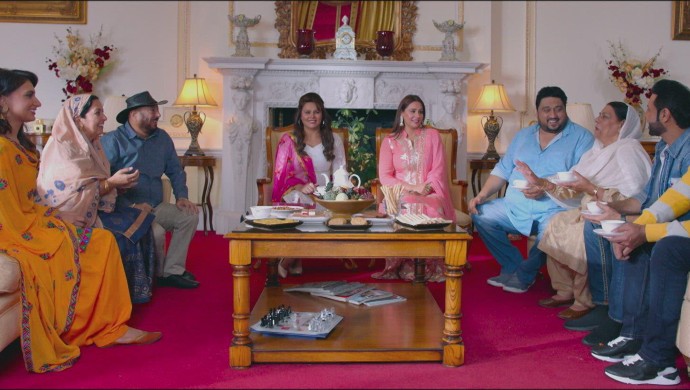 After many goof-ups and confusions, Inder confesses his love for Bilkis to Balwant and he expresses his desire to marry her. Balwant agrees as he loves Bilkis, and he wants her happiness. But then Inder gets to know about Bilkis’ parents, who are from Pakistan. Now to save his love from the wrath of Beeji, he comes up with a plan which is full of confusion, where he asks Balwant to become Bilkis’ father and hide Bilkis’ origins until their engagement. Inder’s family meets Balwant and his family and what follows is the beginning of a major comedy of errors.

So these are the moments that certify Band Vaaje as the most comical Punjabi film of recent times. Let us know your favourite moments from the film in the comment section.