Band Vaaje: 5 Scenes That Show What A Fine Actor-Director Smeep Kang Is

1. When Jeet Pretends To Be Dabangg 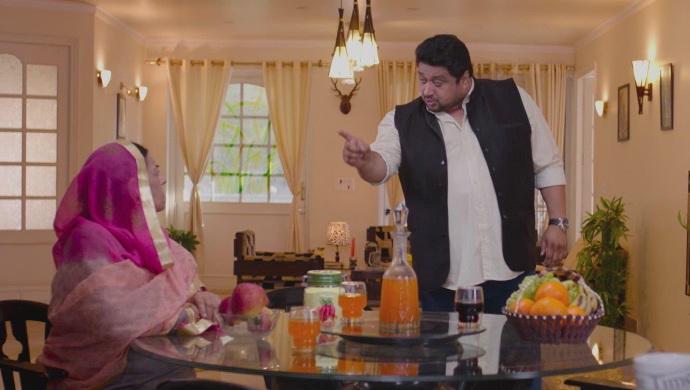 The 2019 Punjabi film Band Vaaje is one of the funniest roller-coasters of recent times. The simple love story is presented in such a convoluted manner that it will make you laugh hard every time you watch it. The Binnu Dhillon, Mandy Takhar and Gurpreet Ghuggi-starrer is directed by the multi-talented director Smeep Kang. Apart from his master direction, Smeep has also acted in this film. His role of Inder’s (Dhillon) elder brother Jeet is one of the highlights of the film. Here we are with the scenes where Jeet makes you laugh.

The film starts with Jeet’s neighbours putting on really loud music. Jeet and Inder’s Beeji (Nirmal Kaur) gets disturbed and she wants to teach them a lesson. However, an angry Jeet tells her that he will cool them down. When he gets to the neighbours’ house, all his dabbangayi deflates like a balloon as three or four tall guys come out to deal with him. He acts like he’s enjoying their music and starts dancing outside their house. His change of expression is hilarious.

2. Inder’s Checklist For A Future Wife 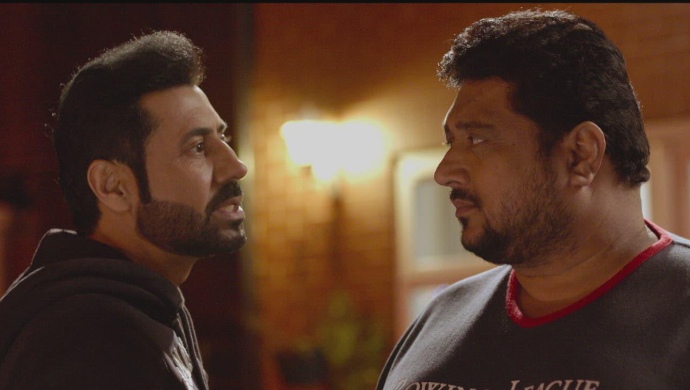 Jeet and Beeji are worried about Inder’s wedding, but they don’t want any ordinary girl, or in their case, a Pakistani family to become their in-laws. After Kashmeer Singh (Ghuggi) fails to set up Inder’s marriage, Inder and Beeji share their requirement list. Jeet first insults Kashmeer then he says that he wants a girl who wears a dupatta on her head and does paath-pooja, a girl who is well-versed with their customs and traditions. His list goes on for a while and Inder believes that it is impossible to find such a bride for himself. However, Inder tells Jeet that he will find the ideal girl by himself.

3. The Perfect Proposal For Inder 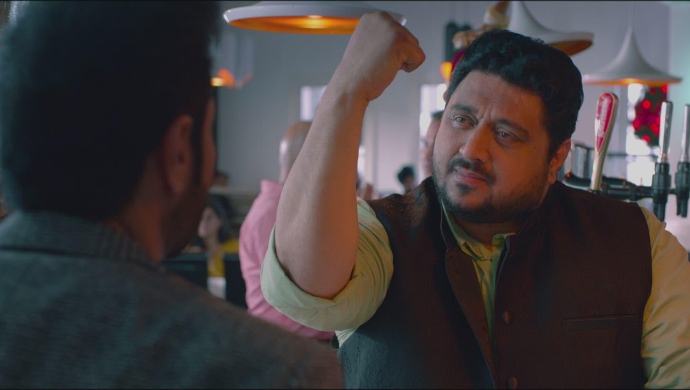 Jeet worries about Inder’s loneliness, and he calls Inder to their restaurant. Jeet says that they have found a girl for him and he will fly down to India to meet them. Inder asks about the girl’s father, and Jeet says that he will soon complete his jail sentence and then he will meet him. Inder is shocked, to which Jeet says that the girl’s father has killed his uncle for land, and thus he is in jail. Inder requests him not to bring such proposals to which Jeet says that “Tere wich jattan wali koi gall nahi”. Jeet is really proud of the fact that he’s a jatt and he always looks to proves himself as a true jatt. 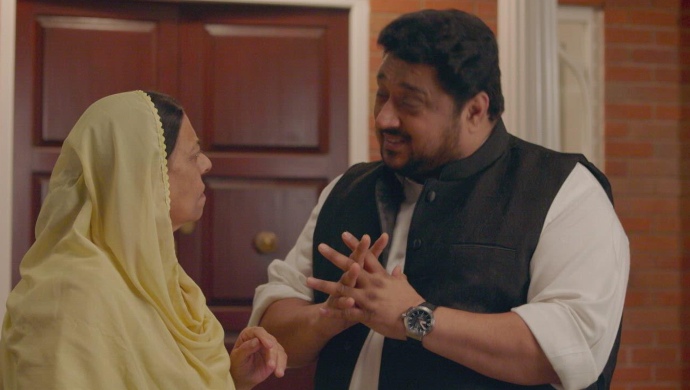 Inder manages to convince his family that he has found the girl who fulfils all their conditions. Inder has lied to them and made a full confusion-proof plan. As per the plan, Balwant Bajwa (Jaswinder Bhalla) who is Bilkis’ (Mandy Takhar) uncle, becomes her father and Bajwa’s wife becomes his sister-in-law. Bilkis’ mother, who is a Pakistani, becomes Bajwa’s wife and pretends to be a Sikhni. Now, the games begin. In the night when Bajwa tries to meet his wife Billo (Mannat Singh), Jeet catches them and he presumes that they are cheating on Bilkis’ mother and Bajwa’s wife. Even Beeji is shocked and disgusted with this fact. Jeet catches Bajwa multiple times and it creates a big chaos.

5. When Jeet Slaps The Jaan Out Of Jimmy 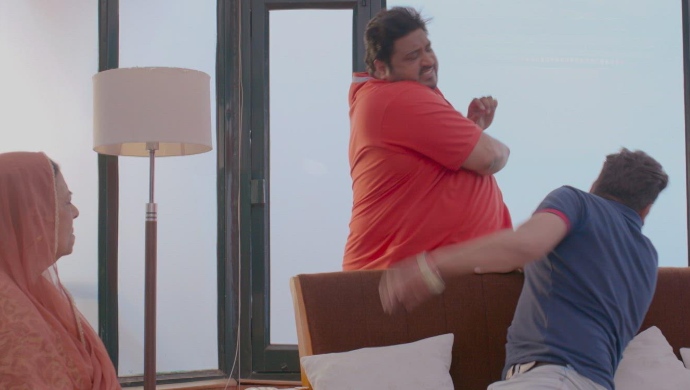 Balwant Bajwa’s son Jimmy (Rakesh Dhawan) dreams about getting married to Bilkis. Balwant always gives him false hopes that he will arrange their marriage. But when Jimmy sees that Inder and Bilkis are getting married, he reaches out to Beeji and Jeet and says that they’re being conned and he wants to get married to Bilkis. Now, they believe that Jimmy and Bilkis are siblings. So when Beeji tries to explain to Jimmy, he doesn’t listen to her and thusc Jeet slaps Jimmy every time he calls Bilkis his ‘jaan’. Jeet says ‘Behen hai’… Jimmy says ‘Jaan hai’. This goes on for a while and it makes you laugh like anything.

So these are the scenes where director Kang showed his comic timing. Which scenes of Smeep did you like the most? Let us know in the comment section below.