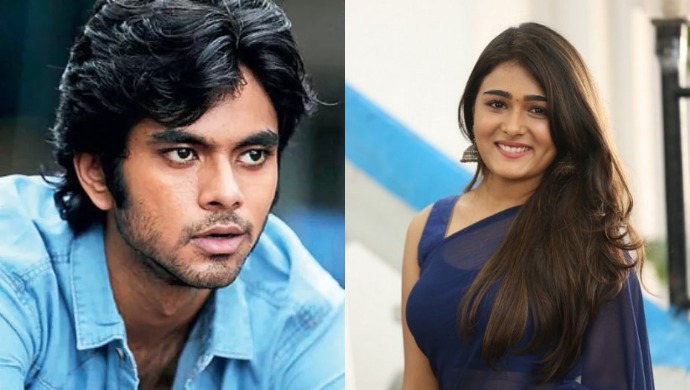 The film Bamfaad will be helmed by debutant director Ranjan Chandel and will be presented by Anurag Kashyap. The movie has been reportedly shot in Kanpur in 2018 and is all set to spill its magic on the big screens. Bollywood actor Paresh Rawal’s son Aditya will reportedly make his debut in the film industry. Arjun Reddy actress Shalini Pandey will be making her Bollywood launch with this movie as well.

Bamfaad is a love story based out of Allahabad. The term ‘Bamfaad‘ is North Indian slang for ‘explosion’. According to Anurag Kashyap, it was the perfect terminology to allude to his lead pair. The movie is slated to release on 10 April 2020. Apart from Aditya and Shalini, the movie will also see Vijay Verma and Jatin Singh in pivotal roles. If you still haven’t planned to watch this Aditya and Shalini’s starrer, here are five reasons why you should watch it: 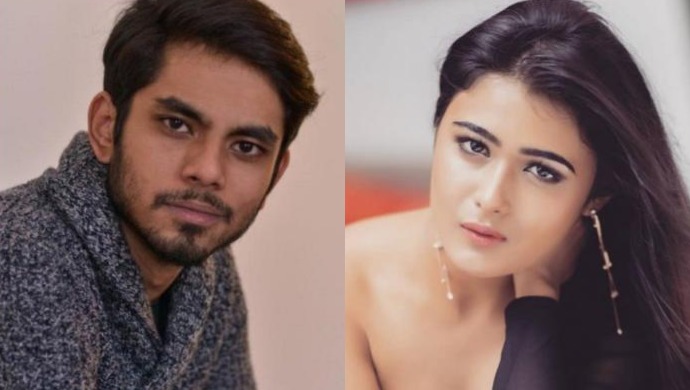 One of the most versatile actors in Bollywood, Paresh Rawal, has entertained everyone with his spectacular performances. Now, his son Aditya is all set to make a debut with director Ranjan Chandel and Anurag Kashyap. Aditya will share the screen with Tollywood actress Shalini Pandey, who will makes her Bollywood debut with this film. These debuts are so anticipated among audiences that even top celebrities like Amitabh Bachchan are excited for them! 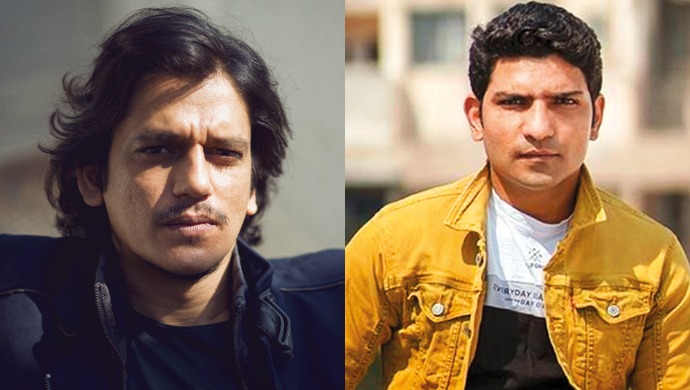 Bamfaad in particular has Aditya Rawal, Shalini Pandey, Vijay Verma, and Jatin Sarna in lead roles. Actor Vijay Verma is quite well-known for his performances in Gully Boy, Lust Stories, and She, while Jatin Sarna is known for his role in Sacred Games and the upcoming movie 83. Check out this tweet by Rakyesh Omprakash Mehra, who seems greatly excited for this release! Do we have to say more? 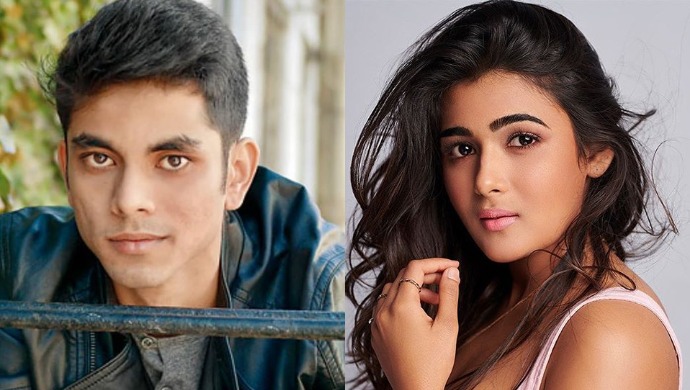 The music for the upcoming ZEE5 Original film is by renowned Bollywood singer Vishal Mehra, known for giving out big-time Bollywood hits. The music adds to the overall intensity of the movie and adds charm to it. The soundtrack will surely keep the audiences glued to the film. 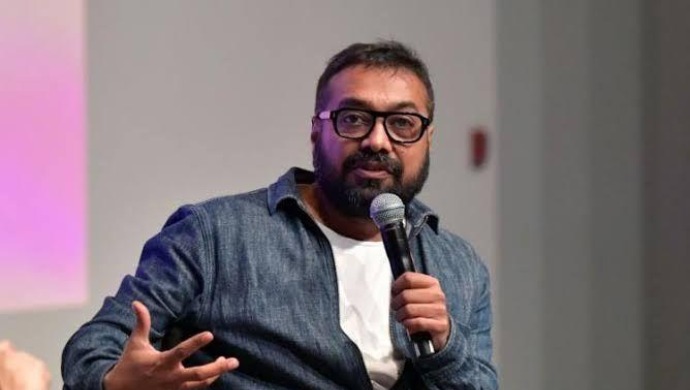 Anurag Kashyap is known to make realistic movies and breathe life into them through his hard-hitting cinematography. One can surely expect a lot from a movie which is presented by Anurag.. The director has given us movies like Gangs of Wasseypur, Raman Raghav 2.0, Mukkabaaz, and many more. 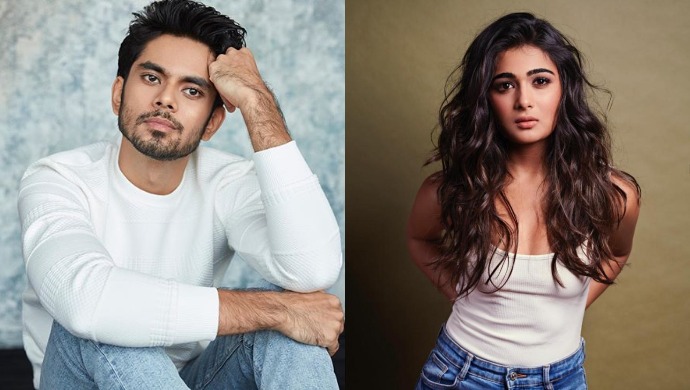 A majority of Hindi movie storylines have been about a love story. But how is Bamfaad different from other films? Shalini and Aditya’s movie brings back the power of true love most candidly and originally. The movie will provide a unique experience to its viewers and you will be able to feel the emotions in the best way possible. The movie has been shot in Kanpur and Allahabad.

Bamfaad is a unique love story one should not be missed. Let us know what your reason is to watch the movie in the comments section below. Stay tuned for more updates on Bamfaad!