Kanika Kapoor is here with another madly gorgeous shoot. She has been giving fashion goals, and this song Jhanjhar is nothing different. She has given some of the best look shots. Have a look

Kanika Kapoor is known to be one of the most good-looking singers in today’s time in Bollywood. She has been behind the popular songs of Baby Doll and many others. Her strength is that she can make you fall in love with not only is she one of the most talented singers but that we have to check her gorgeous pictures as well. She is invariably one of the most good-looking singers that we have. It has never been a case where she has wanted to get something and she did not. She has always put in her hard work and effort to make sure that she gets what she deserves. Kanika has also lent her voice for Sunny Leone’s song Baby Doll

Many would know that she has had many troubles in her own personal life. From family issues to getting involved in some scams, she has come out victorious and won the battle that life has thrown at her. She has her latest release called Jhanjhar coming up and is there anything better than the feeling hot spring vibrating and your eyes listening during the open love song? The killing nature of the fact is that love is universal. It is true and essential for every relationship. 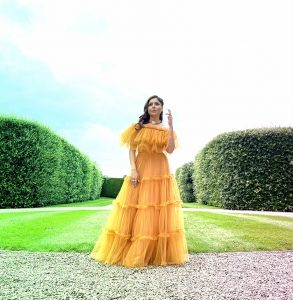 Kanika Kapoor’s first love song is finally here and she gives us a glimpse of all the good-looking pictures in the song and all the different looks that she has posed in the song. Have a look at all these pictures right here: 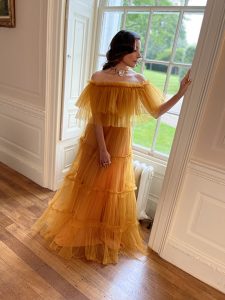 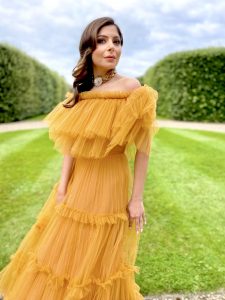 The song is a Punjabi song and has been written composed and sung by Kanika Kapoor. Take specific notes that the inspired song just did not come like anything. She had to get a deep collaboration with the popular singer Deep Money. Also, Nitin Gupta came out with lyrics. Zee music company presented the song which has been enchantingly shot in the Old Manor house in a far far away countryside in the United Kingdom.

Which among these looks of Kanika Kapoor is your most favourite? Share it with us in the comment section below.