Watch 9 of the most loved couples from Zee TV share a romantic moment to some beautiful songs.

As we make our way further into February, the month of love, we begin to get surrounded by love all around. ZEE5, this February, has begun its content lineup of love, calling it #AtrangiLove. With the Atrangi Love segment, we also got to see our most favourite Zee jodis, sharing a romantic moment. Read on to know.

In this lovely video, the lovers Zara and Kabir, from the Zee TV show, Ishq Subhan Allah share a romantic moment to the song Sau Aasmano Ko, from the film Baar Baar Dekho. Look at their clips from the show, where they can be seen sharing loving moments: Zara and Kabir’s romantic song – Sau Aasmaan 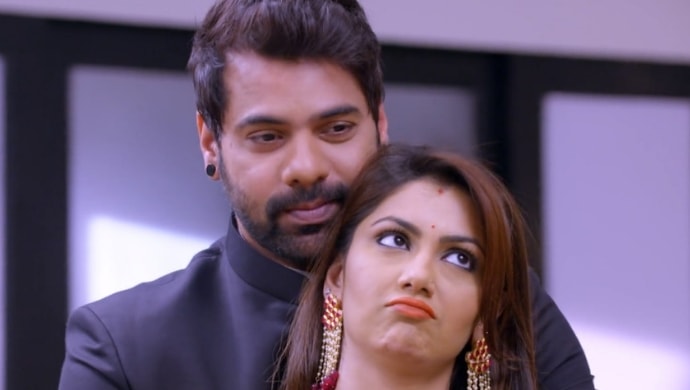 Abhi and Pragya are one of the most loved couples of contemporary Indian television. Their love has gone through and passed the test of time. Watch them share their most romantic moments in this song Mile Ho Tum Humko, which very well describes their overall relationship. You can also watch their lovely moment from the show, when they danced to the song Kaise Hua, from Kabir Singh.

To sum up their love, there is also this video of theirs on the song Tere Sang Yaara from Rustom. 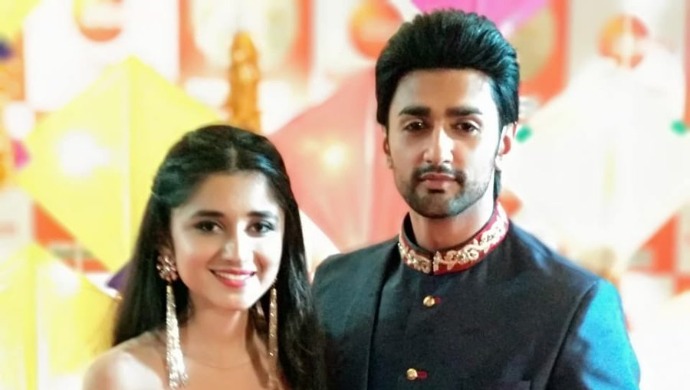 If the recent ending of the show, Guddan Tumse Na Ho Payega is making you miss the romance between Guddan and Akshat, this video is for you. Guddan and Akshat’s most beautiful and lovely moments from the show are in this video, with the lovely song Lae Dooba from Aiyaary.

This is one more video of the couple expressing their love to the song Ve Maahi from Kesari. 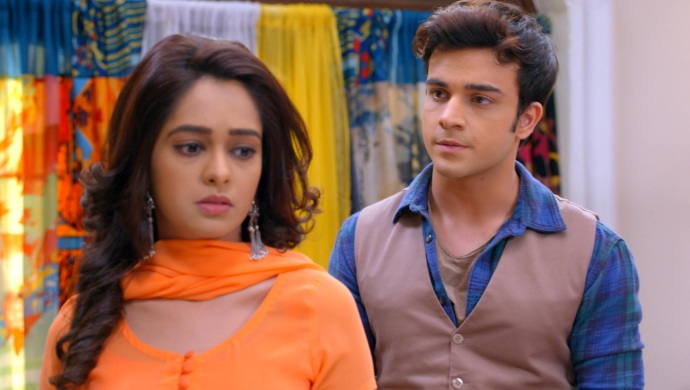 Shaan and Asmita have shared a bond of love since their childhood. They too have passed the tests of time to be together in their life, with all their love for each other. Watch as they share a little romantic dance to the song Baarish from Half-Girlfriend, while reminiscing all their memories, rejoicing over their union.

Now, this is a unique and funny love story we have here. Vibhuti and Tiwari, since the beginning of the show, have been in love with their wives while also crushing over each other’s wives. Theirs is definitely an atrangi love. Watch the matched and mismatched couples share their romantic moments to the song Sweetheart from Kedarnath. 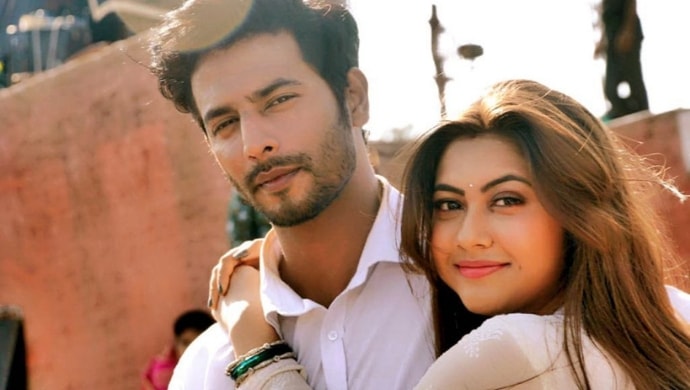 Kalyani has shared raabta, a bond of love, with her mother since forever. But she also has a very loving bond with Malhar. Watch Malhar and Kalyani in this beautiful video, sharing their sweet moments and coming close to each other, to the song Aaj Se Teri from PadMan. 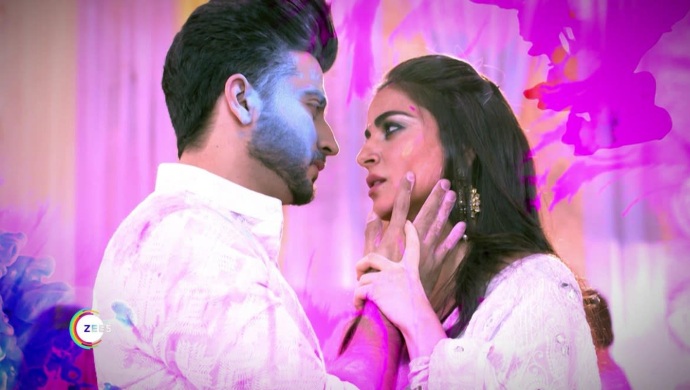 Preeta and Karan have also been one of the most famous couples of the Indian television. They are the sweethearts for the fans of the show Kundali Bhagya. They have shared so many beautiful and romantic moments together in the show and their fans still can’t get enough. Watch these videos of Preeta and Karan’s moments of love. Firstly, to the song Dekha Hazaron Dafa from Rustom. This second video of theirs is to the title song of Dhadak, where we see them be each other’s heartbeats. And thirdly, they also share fun romantic moments in the fun and romantic song Naina Da Kya Kasoor, from Andhadhun. 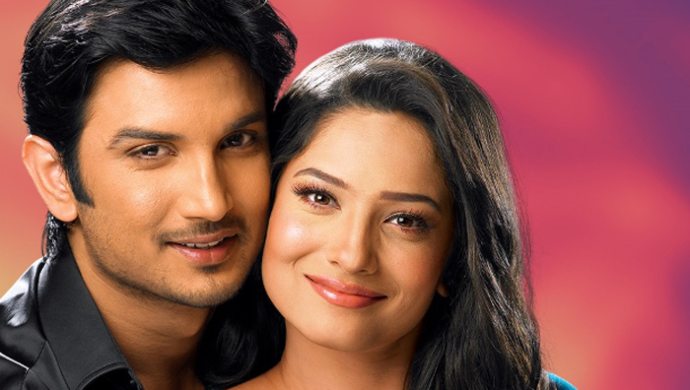