The kids in Atkan Chatkan prove that life is surely not easy but having a burning passion for something makes life much more easier to live.

Atkan Chatkan is a ZEE5 original movie which is directed by Saumyy Shivhare and presented by AR Rahman. The movie released on Teacher’s day on 5 September 2020 on the OTT platform. The movie has a simple yet powerful storyline and plot that will motivate the viewers to never give up in life. Lydian Nadhaswaram, Sachin Chaudhary, Ayesha Jatin, Tamannah Dipak and Yash Rane are a talented bunch of kids who essay pivotal roles in the film. These kids prove that life is surely not easy but having a burning passion for something makes life much more easier to live.

In the film Atkan Chatkan, Guddu is a young kid who delivers tea and works all day to provide his younger sister with a better life. He desires to become a musician and wants to learn music but cannot due to lack of financial issues. Guddu and his friends decide to form their own musical band and teaches us that music is in everything. One does not need proper musical instruments to become a musician. Guddu and his friends use utensils, drums and other stuff to create their own music and it is marvellous. Living the life of a musician seems to be quite luxurious and easy, but people do not realize that a lot of hardwork, sweat and blood has to go to get the spotlight. Here is a list of five famous musicians who failed before succeeding and here’s story of their real hardship.

The famous and popular B-town singer Sonu Nigam hailed from a middle-class family and his journey as a singer was quite difficult. During initial days till the time, he did not become famous, Sonu Nigam used to stand outside music directors’ offices for hours without food and water. He even had to face a lot of humiliation before getting a breakthrough. 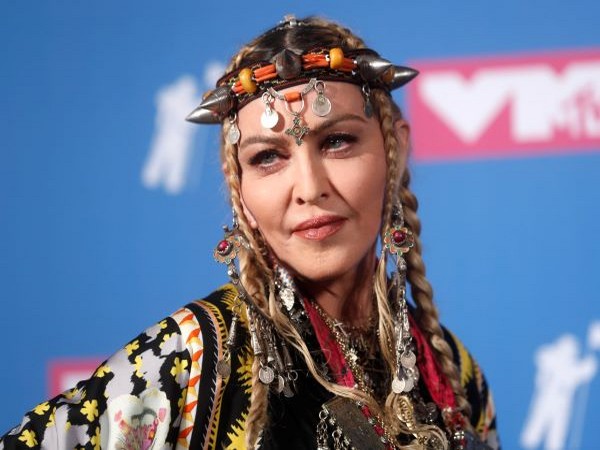 Famous pop singer Madonna was a high school drop out, student. After dropping out, Madonna moved to New York city wherein she worked as a waitress at a Dunkin’ Donuts. She could not even work for one day and had to leave her job. Madonna later realised to become a singer and approached Millennium Records, but was rejected by the president of the company. 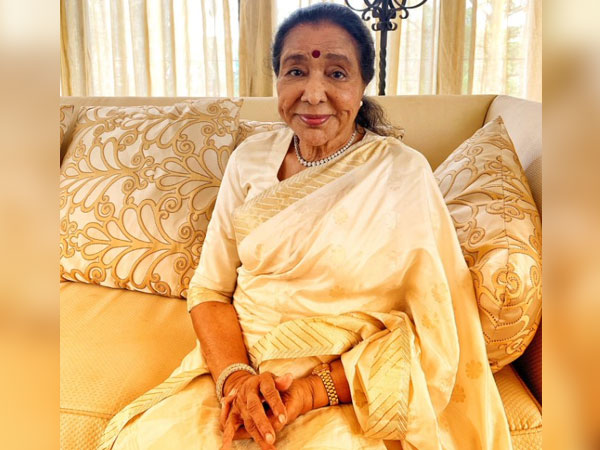 Legendary and evergreen singer Asha Bhosle is known as the Nightingale of India had to struggle hard during her initial days before getting all fame and limelight. In an interview with a media portal, Asha said that no one helped her and she used to beg for work as she had no godfather to help her.

Jay-Z had always dreamt of becoming a rapper but no one agreed with him. As a youngster, he tried getting deals with major labels but was rejected by all. Everyone refused to sign him but Jay-Z did not give up instead kept trying even harder. He soon started his own music label, Roc-A-Fella Records.

Well, who does not swoon or croon Kailash Kher’s Teri Deewani song? Did you know Kailash Kher had to face several struggles and rejections during his initial days? He used to live on the railway platform in Mumbai as he had run from his home to learn music. He learnt music from 15 different teachers and lived a difficult life.