Aravinda Sametha Veera Raghava Jukebox: 5 Songs That Are Reminiscent Of Our Heritage 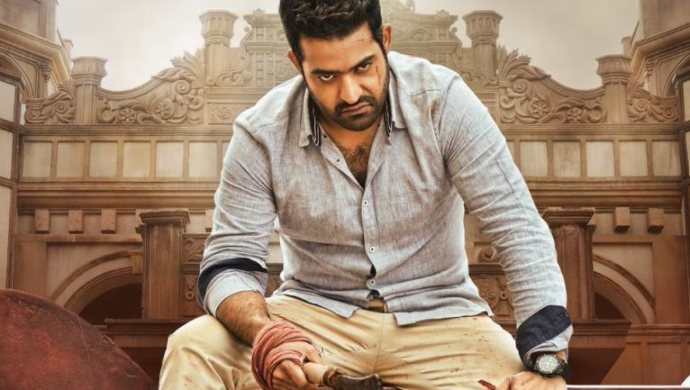 Jr. NTR starrer Aravinda Sametha Veera Raghava cannot be slotted as just a masala film. This action drama has taken us back to our forgotten roots. With its little nuances and its dialect, the body language of the characters and the impactful songs, this film is a wholesome reminiscent of our heritage.

The first song of this film is Yeda Poinado, sung by Nikitha Sirivalli, Penchal Das and Bollywood Indie rock singer Kailash Kher. The lyrics tell the tale of the man who has lost himself, his identity in his deeds and the world, fueled by rage. With Nikitha’s jazzy, husky voice and Kailash’s perfectly resounding high notes, this song makes an impact. 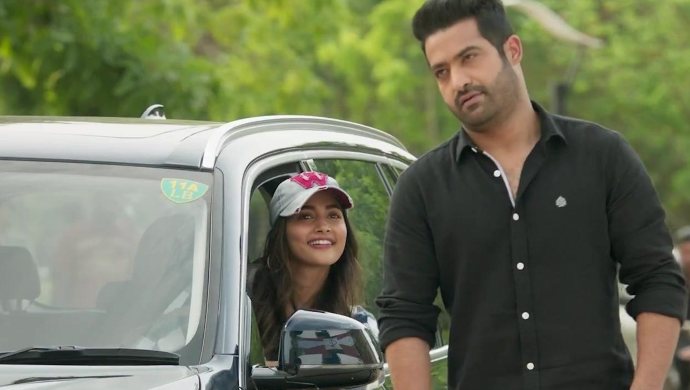 Bollywood’s charming singer Armaan Malik has lent his pop swag vocals to the song Anaganaganaga. This song is peppy, catchy and modern. It is the introduction to the lady love in the film, Pooja Hedge a.k.a. Aravinda, and does the job perfectly well. 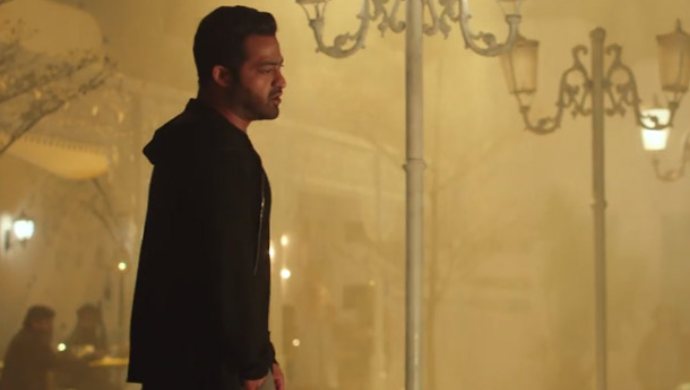 Best described as a lullaby, the number Peniviti is created by the musical maestro Thaman S. Sung by Kaala Bhairava, the song is a homecoming call. Originally meant to be a call to sleep, it acts as the homecoming call to the hero, who stepped outside the boundaries and is nowhere to be seen. 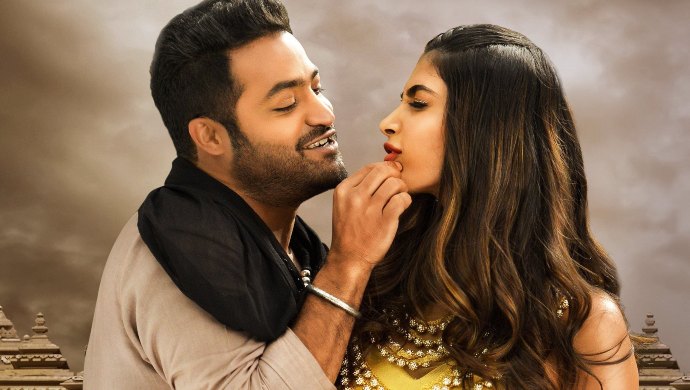 Reddy Ikkada Soodu is that song in the film which will get you tapping your feet to its upbeat music every single time. The lyrics are fun and makes for the perfect party playlist. For the enthu cutlets out there, trying to match steps with the man himself is a great pass time too. 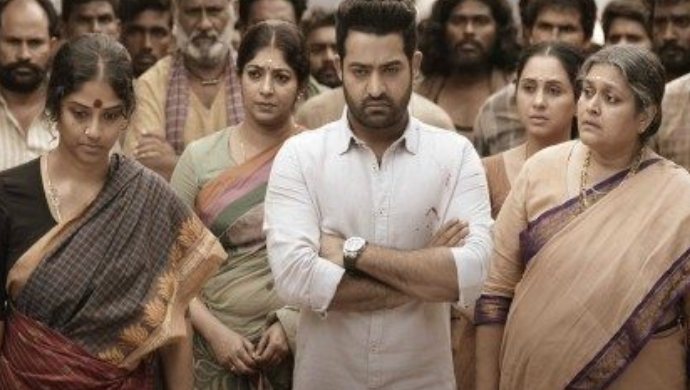 If you had to capture the essence of the whole film in three minutes or so, tune to Reddamma Thalli. Mahana Bhogaraju has sung the song and has taken us all by surprise. To imagine that someone can pull off a song like this with such grace and beauty while also packing in the essence of the land, is what we needed to listen to believe that art truly thrives through the ages.

For more such entertainment, watch Allu Arjun in and as DJ on ZEE5.