In the latest episode, Rani comes to know some truths about the accident for which her father is arrested. Take a look.

In one of the recent promo videos of Apna Time Bhi Aayega, we saw that while Veer is prepping for his wedding with Kiara, he has to get married to Rani to save her life. While you have to wait to watch Rani and Veer to tie the knot in the temple, here are some major revelations that took place in the recent episodes.

1. Vijay tells Rani that he knew that Jaisingh was not in London

Ranisa almost kills Harry after tricking him into bringing him the proof. Harry is bitten by a snake after which everyone gathers along with the police and doctors. After Harry is taken to the hospital, Rani gives Vijay Jay’s parking slip as proof that Jay was in town when the incident took place. Vijay tells her that he already knew that Jay was near the accident spot and not in London. Rani seems shook and asks Vijay to arrest Jaisingh. However, Vijay mentions that someone stole the CCTV footages from the opposite shop, which is why he does not have enough proof to arrest Jaisingh. 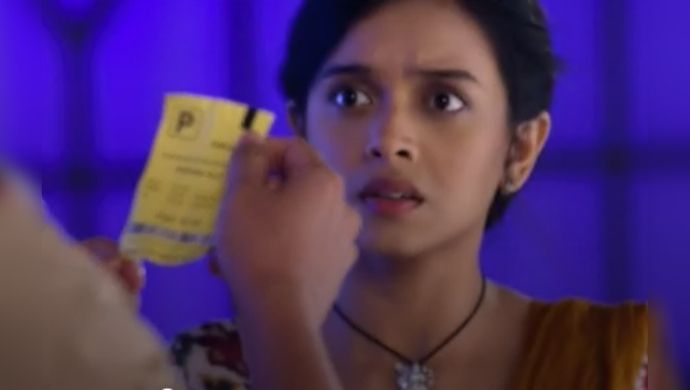 After Vijay informs Rani about him knowing about Jaisingh’s whereabouts, Rani asks him about the CCTV footages. Vijay tells her that the CCTV footages were stolen by Harry. Rani realises that Harry might have bought some proof in order to blackmail Ranisa and get some money from her. She tells Vijay to not inform Jaisingh that the footages are missing so that he would go to the shop. After he reaches the shop, Rani and Vijay would have proof that it was Jaisingh who’s the culprit. According to the plan, Rani reaches the shop and hides to watch who comes to get the footages.

3. Rani watches Veer paying a huge amount at the shop

When Rani hides and watches who’s coming to the shop, Veer walks in and pays a huge amount to the shopkeeper to keep his mouth shut. Rani starts feeling that it was Veer who was involved in the accident and he blamed her father Ramadheer. Rani goes to her father at the police station and reveals the truth that she saw to her father. She asks Vijay to arrest Veer and not Jaisingh as he was the one who was involved in the accident according to her. 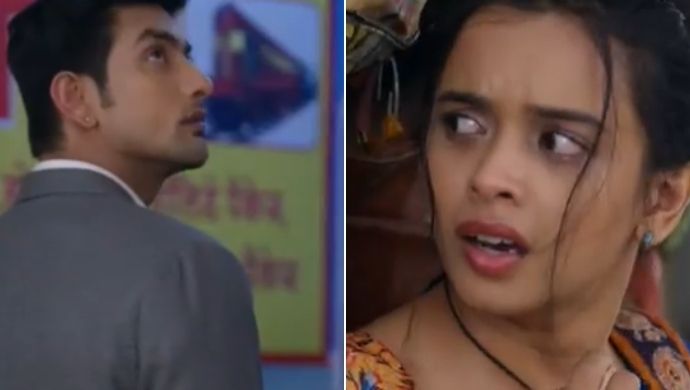 4. It was Ranisa who sends Veer to the shop

It was Ranisa who sends Veer to the shop to get the footages in order to hide the truth. She does not get any proof from Harry, thus she tries to send Veer to get them. However, when Veer reaches the shop, the shopkeeper mentions that he does not have any footages and they were stolen. 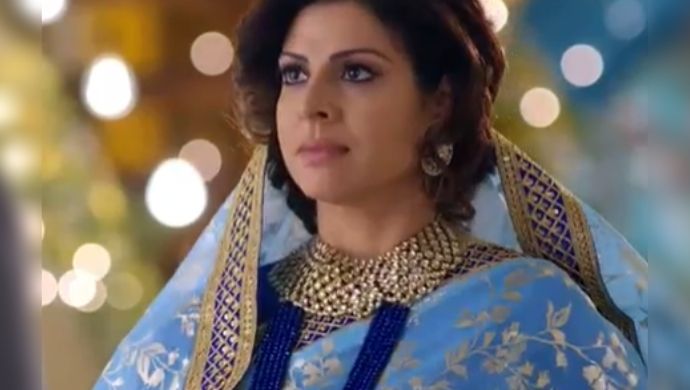 5. When Rani confront Veer, he accepts her assumptions

Rani gets furious and comes to talk to Veer during his hawan pooja. She confronts him and asks him to surrender. Veer accepts that her assumptions were true and he was involved in the accident and not her father. However, we see in the flashback of Ramadheer that it was Ranisa who was the culprit and not Veer. Veer lies to Rani and accepted her accusation to protect his family name and Ranisa. However, he bribes her with a cheque and asks her to keep the secret and not reveal it. 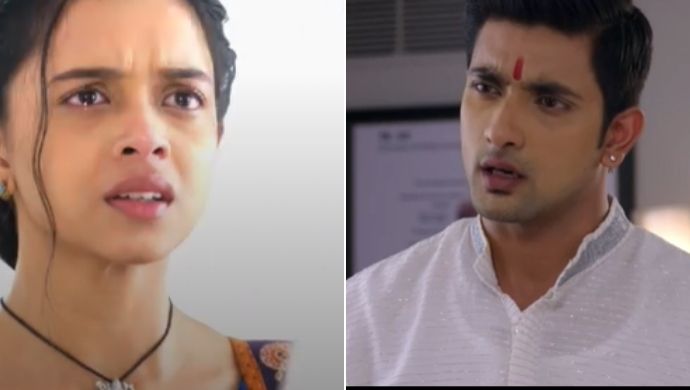 6. Rani tells Ranisa about her assumption about Veer

When she leaves from Veer’s room, Rani bumps into Ranisa. Ranisa starts yelling at her for moving around and not helping in the wedding arrangements. Rani says that she cannot work there anymore as she knows the truth that Veer is the culprit. Ranisa is shaken as she knows that Rani wouldn’t shut her mouth and ruin the family’s name and respect in public.