Neha Dhupia and Angad Bedi are one of the most adorable celebrity couples. Here are times when Angad Bedi has been the perfect ‘5 boyfriends in 1’ for Neha Dhupia.

After Neha Dhupia’s troll stating ‘fake feminism’, her husband Angad Bedi came forward for her support. The Mumbhai actor gave it back to the haters with a quirky social media post. He took to Instagram and shared a series five of pictures with his lady-love Neha Dhupia. Bedi captioned it as,”Sun MERI baat.. here are my 5 girlfriends!!!! Ukhad lo jo ukhad na hai!!!! @nehadhupia #itsmychoice (sic)”. Check out one of the duo’s adorable photo: 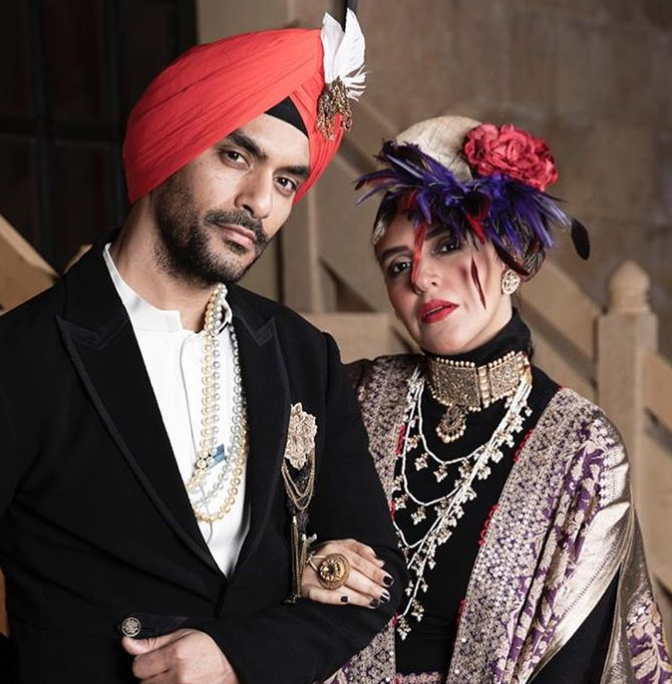 Neha Dhupia and Angad Bedi are shelling out vacation goals with their Maldives pictures. In one of them, the duo is taking their daughter Mehr for a stroll. `Their beach outing was not only romantic but also cute with the presence of the little doll. 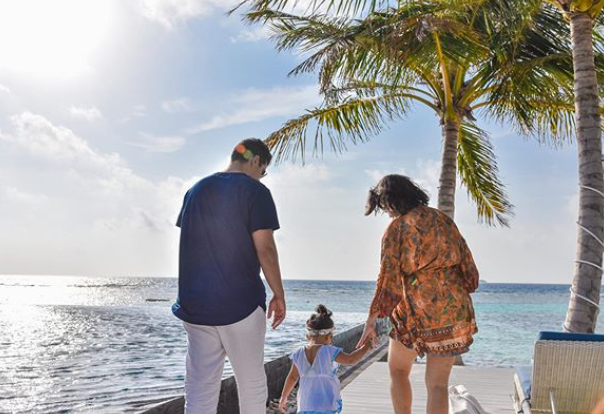 When Angad Bedi created a video of himself addressing his followers, Neha Dhupia interrupted him in the background. She asked him to hurry up for the lunch as the curry was getting cold. While Mumbhai actor sheepishly looking into the camera, he planned to listen to his wife. Moreover, Angad Bedi added a funny caption by writing, ‘“Rajma thande ho rahe… to love your life… you have to love your wife. @nehadhupia #siyappapaegayaghare #loveyourlifeloveyourwife.’

Neha Dhupia spoke about her love story with Angad Bedi to Humans of Bombay. The actor revealed how supportive he was through her ‘major heartbreak’, and was not low-key about his feelings for her. Moreover, she recalled that Angad Bedi visited her parents and asked for her hand in marriage, while she was dating someone else. 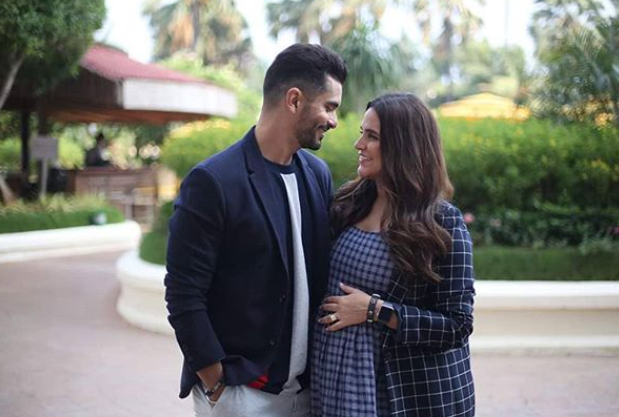 5. The most annoying roommate ever

Earlier this year, Angad Bedi got a knee injury during his shoot for series Mumbhai. Before the surgery, the actor shared a light-hearted video on social media with a hilarious caption. He penned how his wife Neha Dhupia was not aware of which knee was injured. He wrote, “That’s me minutes before going in for knee surgery… I think my nerves got me talking too much… captured by my wifey (also pls note she has no clue which knee is injured) but I still love her too much … stay tuned for more … will keep you posted with more videos if I’m not dying in pain … #AngadsKneedy #Vlog1.” 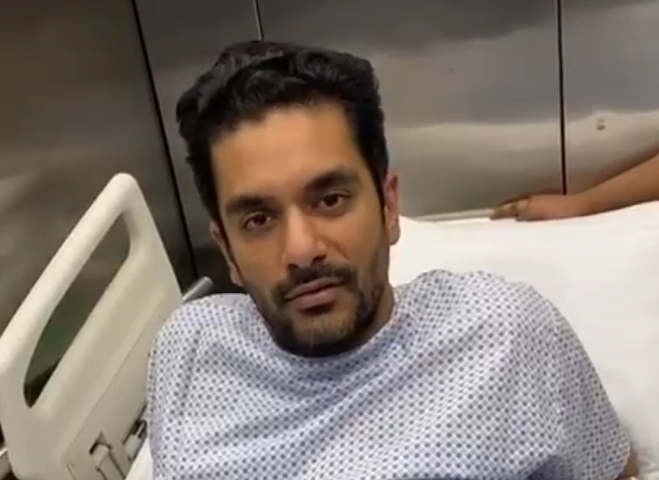