Ali Fazal Opens Up About 2020 And His Upcoming Projects

Actor Ali Fazal opened up on his learnings from the past year, and more. Read on.

Be it the character of a gangster or a sweet person in love, Ali Fazal has excelled in every role. He had already made his place prominent in the films, and after coming to the OTT platforms, he just became a fan-favourite. So to know about the actor’s life in the lockdown and about his upcoming projects, we get to see this interview of his. Read on to know what he says!

When Ali was asked how he spent his lockdown, he said that he learnt writing. He also said that since he was living alone, he learnt to cook more – especially his favourite dish, Lucknow’s famous pulao. He also watched a lot of films and worked on himself and his art of acting. He also spent his time reading books and started working in the second half of the lockdown. 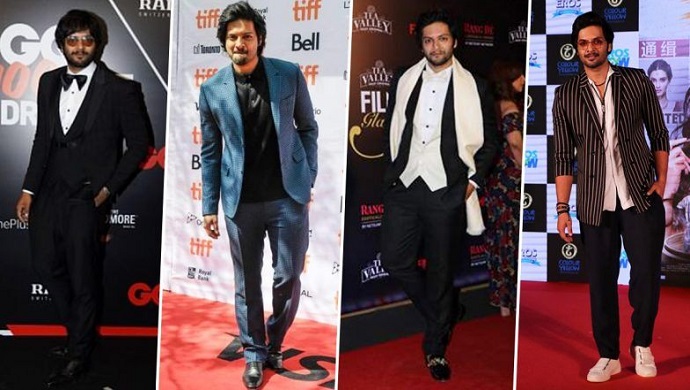 Ali Fazal was asked about what he loved binging on, to which he said that he loved watching both Indian and English shows. He also loved watching Tamil and Malayalam films. About those, he said, “I feel like they are way ahead. They all have their original ideas.” He also revealed that he wouldn’t mind being a part of one of their remakes if ever made.

You can also watch his brilliant work in the film Happy Bhaag Jaayegi, and the series Forbidden Love.

About the best feedback he has ever received, Ali Fazal said, “It was about Mirzapur 2. One fan messaged me on Instagram and wrote a whole passage about his love for my character in the series. He was the only one who was able to break down what was going on in my mind while filming the climax scene. It’s magical when audiences understand your role exactly the way you wanted them to. It is probably bigger than any award.” Following this, he also said that he feels that now audiences are understanding the importance of characters. 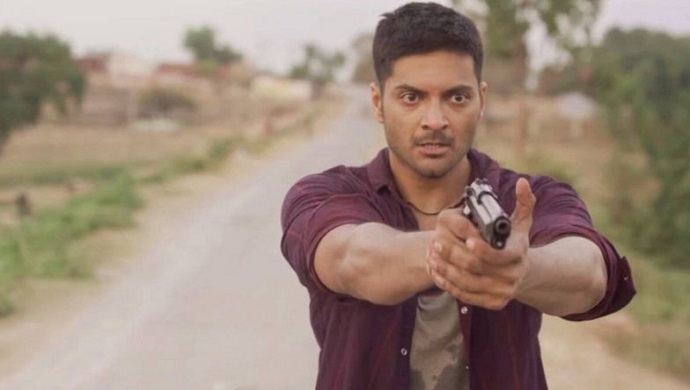 He was asked about his role in the upcoming Hollywood film, ‘Death on the Nile’. About that, Ali Fazal said that the whole cast was bummed that the film got delayed due to the pandemic, but was also happy that they delayed it. He said that the latter was because the whole crew would like it if the audiences got to watch the film on a big screen because it has been shot that way; so it would be best to wait for a theatrical release.

Also read: Forbidden Love: Here’s How This Sleeper Hit Anthology Can Be Crafted Into Spine-Chilling Sequels

Ali Fazal was asked about how his 2020 went. He said that by learning to write and improving himself in his art, he spent most of his time focusing on himself. He also said that the biggest sadness he faced in that year was the demise of his mother and that he had a good support system to get him through it, and Richa Chaddha was one of them.

To give a message about the new year and new beginnings, he said that the concept of dates should be removed because people are inclining all their hopes on some numbers and dates, and that is dumb. He also said that people should just stay hopeful and braced for what’s to come.