Ajay Devgn has been busy with numerous projects. Here is an entire list of all that he is doing currently and will be coming up with in the next few months.

With so many projects in his hand he has not been able to give time to the much awaited Drishyam sequel. But finally reports suggest that he has given a date after December for diving into this big mega project of Drishyam 2. 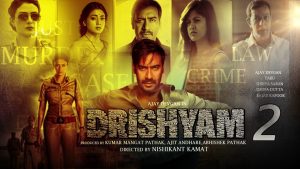 Ajay is currently shooting for the Digital Platform series Rudra which is a remake of the popular British show Luther. The show also stars Esha Deol. Ajay Devgan and Esha Deol – the two of them have worked in the past in many films. 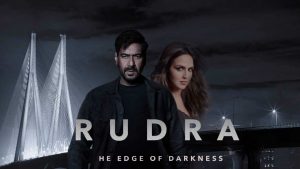 Ajay also has the project May Day, which is one of the films where Ajay once again is back with Mr Amitabh Bachchan. The two of them have given some of the biggest blockbusters of all times and they are coming together once again for May Day. 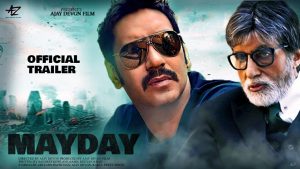 Going on Ajay has Maidan also coming up. It is a film based on football, which he shot quite a while back. The reshoots took a bit longer and the pandemic hit in, which is why the film got slightly delayed and it is expected to release later this year. 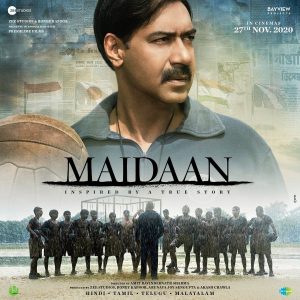 Also Ajay has Thank God on which he would be working on it soon.

Over and above all of them, Ajay also has the film in the Rohit Shetty cop universe after Sooryavanshi, starring Akshay Kumar and Katrina Kaif in the lead roles, releases finally. Ajay will get the green light for the next project in the cop universe of Rohit Shetty, and probably it is going to be Singham 3.

Also there are reports that Rohit Shetty has already started writing the sequel for Golmaal. So it could be either Golmaal 5 or Singham 3 coming fror Ajay and Rohit Shetty together. 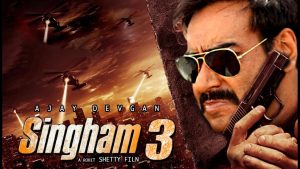 With so many projects under his belt, it will be interesting to wait and watch which film or series for Ajay Devgn releases first. Stay hooked on for more such interesting stories.