Aggabai Sunbai: 5 Reasons Why You Can’t Afford To Miss The New Show

We think you cannot afford to miss Aggabai Sunbai, Take a look at 5 reasons why you should watch the family-drama.

Zee Marathi’s new family-drama Aggabai Sunbai is all set to start from today and fans are really excited. It is a sequel to the hit show Agga Bai Sasubai and has taken a few year’s leap. Going by the promos, a lot of things seem to have changed on the show and we’re already hooked. We think you cannot afford to miss this show and we’ll tell you why. Take a look at 5 reasons why you should watch Aggabai Sunbai.

Gone is her demure and shy self, and a brand new Asawari is going to grace us now. She is a successful businesswoman who runs Annapoorna independently. She is no more a timid housewife who places everyone else’s needs before her own. She’s much stronger now and we love her new avatar. 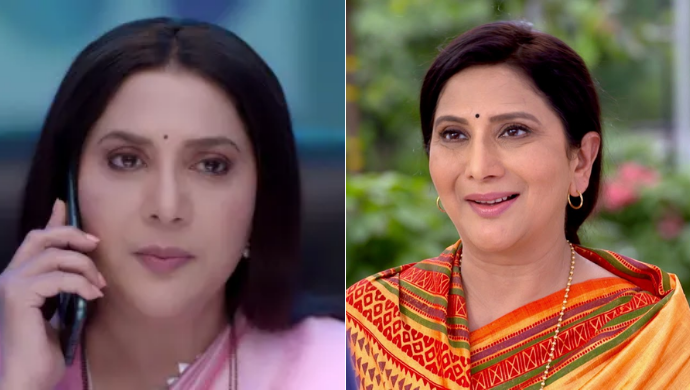 2. Abhijit takes on a new role

Abhijit was once a celebrity chef but is now a stay-at-home husband. He takes care of his wife Asawari and their family. Trust us, you do not want to miss seeing Abhijit acing his bit as a house husband. Also, his new look with a moustache is something you’re gonna love seeing! 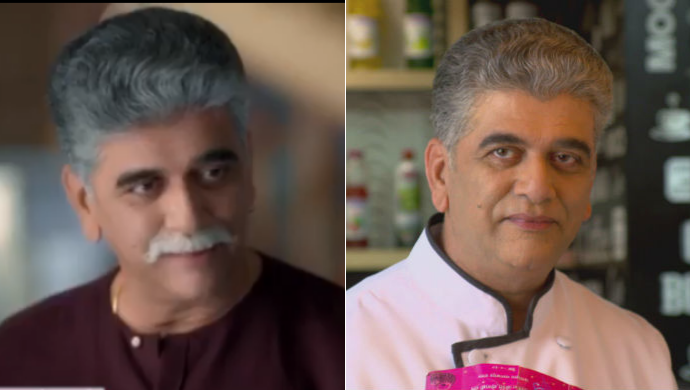 Adwait Dadarkar won our hearts with his role as Saumitra in Mazhya Navryachi Bayko. Now, he is all set to step in Soham’s role and we’re sure he is going to nail that too. Adwait playing Soham is something we’re all looking forward to seeing and can’t wait to find out what he has in store for us. 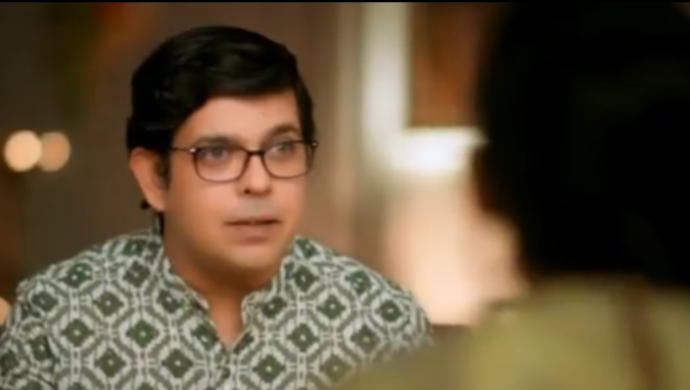 Even though we’re sad Tejashri Pradhan will no longer play Shubhra’s role, we’re excited to see Uma as Shubhra. Her part as Sunbai Shubhra looks quite promising in the promos and we’re sure she’ll be just as brilliant on the show as well.

So far, we have seen Shubhra as a wife, a daughter-in-law, and a dear friend. Now, she is a mother dealing with everything that motherhood has to offer. Seeing Shubhra as a mother and how she balances her family life, is something we’re eagerly looking forward to.

Don’t forget to watch Aggabai Sunbai, it starts on March 15 and will air at 7:30 Pm from Monday to Saturday on Zee Marathi and ZEE5.