Aggabai Sasubai: 5 Hurdles That Could Come In Abhijit And Asawari’s Way As They Launch Their New Venture Annapoorna

In Aggabai Sasubai, we recently saw that Abhijit and Asawari have started their new restaurant ‘Annapoorna’ with a lot of love and hope. After Abhijit and Asawari left their home due to Soham’s malice, they initially struggled a lot to meet their basic needs. After a lot of struggle, they finally managed to get a small house and earn some money as a daily wage. Now finally they’re in a better and place and have opened up a new restaurant ‘Annapoorna’. While we’re hoping that this new venture comes to fruition and becomes a success, we cannot help but think of the hurdles that may befall in this journey.

Soham has been a momentous problem for both Asawari and Abhijit from the very beginning. If he can ruthlessly take over Abhijit’s well-established business once, who is to say that he won’t be doing it again? Soham has always been jealous of Abhijit’s business and it is quite possible that he tries to ruin his new venture too.

Abhijit’s most trusted staff works at his previous workplace Abhi’s Kitchen. Without loyal and trustworthy staff members such as Vishwas, no business can work well. It may happen that Abhijit finds it very hard to find such loyal people to work for him.

Abhijit has been a celebrity chef and his previous restaurant was very famous. It is possible that people will have a lot of expectations with his new restaurant too and that just adds to the pressure of starting a new business. Abhijit may find it hard to keep up with his customers’ expectations due to the limited available resources. 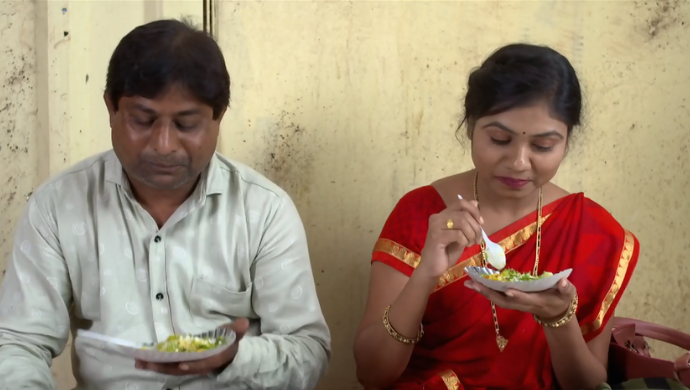 Abhijit and Asawari left everything behind to start a new life together. They were down to a few pennies when they first left their house and struggled with money for a long time. Starting a new restaurant would have cost them a lot of money, therefore, financial problems are likely to happen in the beginning.

There is always a risk of a new business failing except in the case of  Abhijit and Asawari who cannot afford to have a failed business. It will not only tamper Abhijit’s reputation as a celebrity chef or cause a lot of financial problems for him, it will also give another reason for Soham to look down upon him.