On the occasion of Abhijit and Asawari’s first wedding anniversary, here’s a quick recap of their heartwarming love story. Read On.

Our favourite characters Abhijit and Asawari from Agga Bai Sasubai have just celebrated their one year wedding anniversary and we cannot stop gushing over them. Their unique love story has left an ever-lasting impression in our hearts. It has taught us that no matter how many obstacles come in our way, love can help us get through anything. On the occasion of their first wedding anniversary, here’s a quick recap of their heartwarming love story. Read On.

The first time Asawari and Abhijit ever crossed paths was at Abhi’s kitchen. Asawari and her family had dined there after Soham and Shubhra’s wedding. Even though Abhijit never got to see her, he found her quite interesting. He even packed a Crème brûlée for her and later called her for feedback, and thus began their beautiful story. 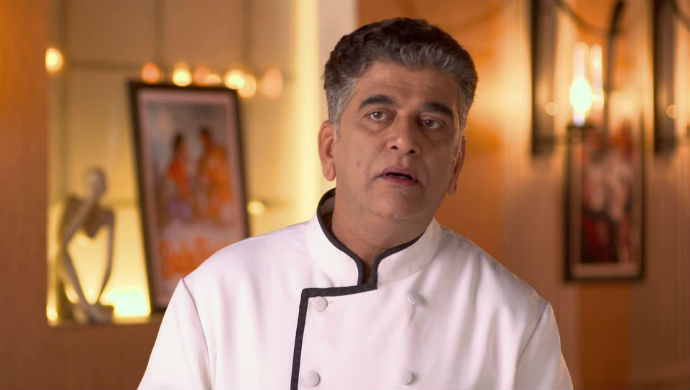 After a few more chance encounters, Abhijit grew fond of Asawari and couldn’t thank his stars enough for bringing Asawari into his life. Unaware of his feelings, Asawari kept treating him like a celebrity and was very impressed with his culinary skills and personality. 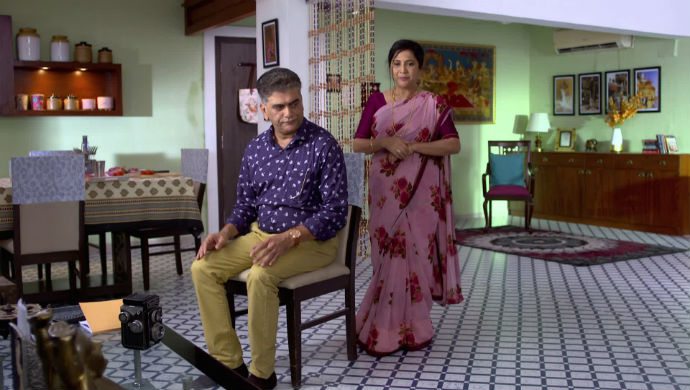 Abhijit then tried to woo Asawari but she did not pick up on those hints. Instead, her daughter-in-law Shubhra realized Abhijit’s feelings and decided to play the role of cupid in their story. She helped them meet and understand each other, she even encouraged Asawari to follow her heart. Eventually, Asawari realized her feelings for Abhijit and they got together. 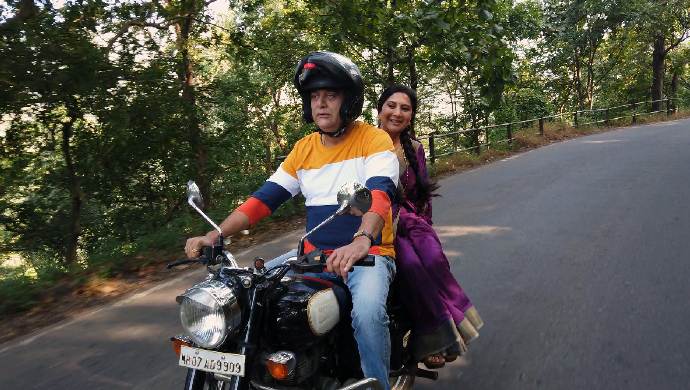 Their happiness did not last long after Soham found out about their love. He tried to create a rift between them and even involved ajoba. Ajoba was completely against the idea of remarriage and rebuffed Asawari for romancing at that age. She eventually ended up choosing family over love and asked Abhijit to leave. 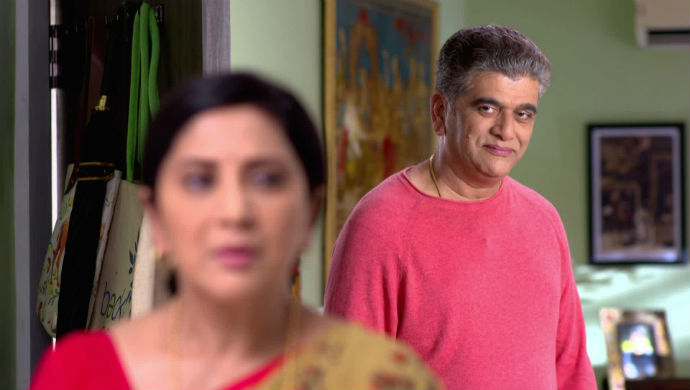 The separation made Asawari absent-minded and left Abhijit heartbroken. Later, when she was in dire need of help, Abhijit came to her rescue and this made her realize he truly loves her. Asawari then decided to take a break from the drama and left for her hometown. There, she started missing him and much to her delight, Abhijit came to surprise her. 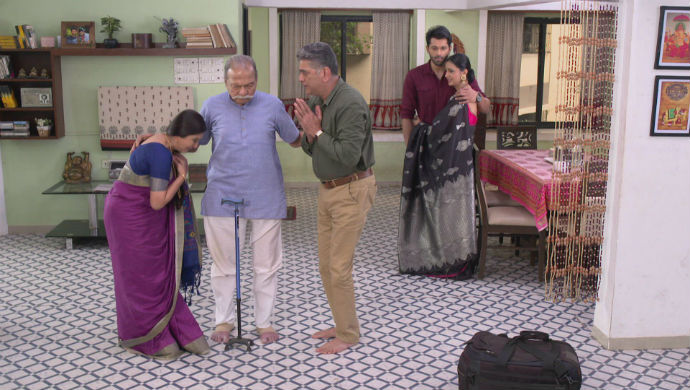 After coming back, Abhijit openly declared his love for Asawari in front of her entire family. Ajoba too realized that they share a deep connection and gave his blessings. After going through many ups and downs, Asawari and Abhijit finally tied the knot. 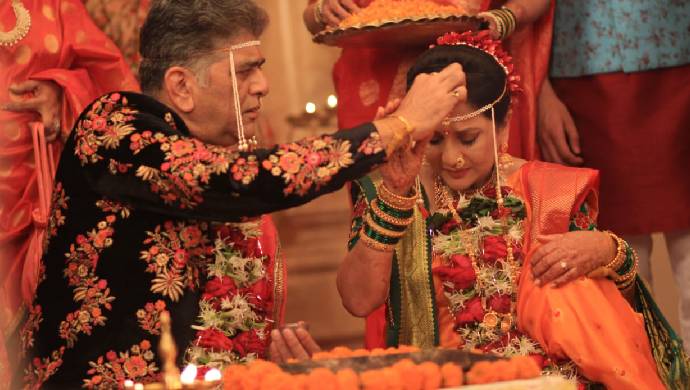 Even after they got married, Soham tried to pull them apart but they remained strong. They even gave up their home and wealth to start a new life together, away from all the drama. Now, they are stronger than ever and are celebrating their first wedding anniversary. Isn’t their story truly heartwarming?