Agga Bai Sasubai: 5 Times Soham Missed Asawari After She Left Him And Moved Into A Chawl

Soham is missing out no chance to insult Abhijit and his mother Asawari. But while doing so, he is also missing his mother since she left his house.

Popular Marathi show Agga Bai Sasubai streaming on ZEE5 has reached an interesting turn. Asawari and Abhijit are enjoying the response to their new restaurant. On the other hand, Soham is struggling to make ends meet at Abhi’s Kitchen. Now, that Asawari has left Soham’s house. Soham misses his mother dearly. Here are some moments from Agga Bai Sasubai where Soham missed his mother Asawari.

1. When he asks Shubhra to leave the house

Soham finds new ways to create problems in Asawari and Abhijit’s life. He even ends up visiting Abhijit’s pav bhaji stall just to insult him. But while doing so, he also makes sure to take a look at his mother since he misses her. Soham still feels the hurt of his mother choosing her second husband over her son.

3. Soham gets furious on his staff 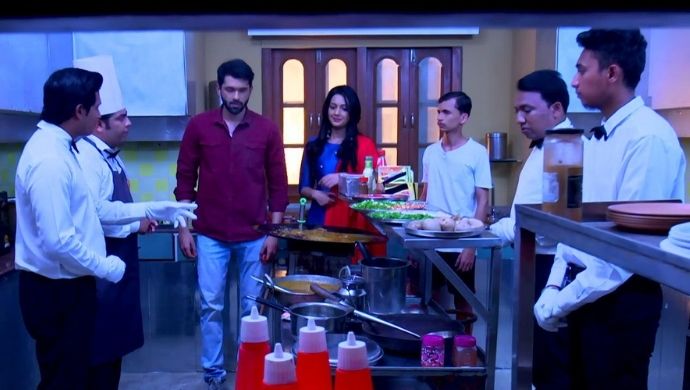 Soham is struggling to manage the restaurant as he is competing against the legacy created by Abhijit. So when he hears the restaurant staff praising Abhijit, Soham lashes out on them. Abhijit and his praises are a constant reminder to Soham about his mother as he was always against his mother wanting to marry Abhijit. 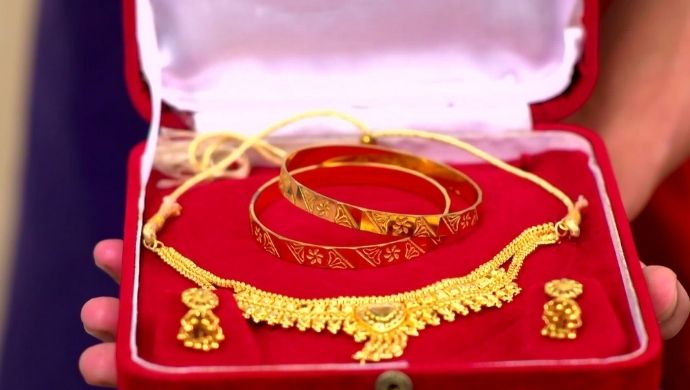 When Soham visits Asawari in the chawl, he does not come empty handed. He gifts Asawari an expensive jewellery set. He chose to give her the set to insult Abhijit and his poor living condition and also to make his mother feel special. But to Soham’s utter disbelief, Asawari declines the gift and says that she is happy with whatever she owns.