Actors need to be close to their directors to get in the skin of their characters. They need to have a bond to make a great film. But what happens when they don’t have a good bond?

The rift between actors and directors is not unheard of in Bollywood. We have seen some controversies regarding the same in the film industry. Some actors have vowed to never work with some directors due to the tiff. While some directors have misunderstandings with actors, which leads to an unsuccessful film. Here are actors who had fought with their directors

Actress Kareena Kapoor, best friends with filmmaker and Dharma Productions’ head Karan Johar, once opted out of the film Kal No Na Ho. The actress was charging more than the market price for the role of Naina, as the director was a fresher, Nikhil Advani. But, Karan Johar refused to pay her a bigger amount and cast actress Preity Zinta for the role of Naina. This made Kareena Kapoor have a tiff with Karan which hot solved later during Karan’s father’s death. 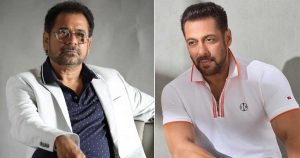 During the shooting of the comedy film Ready, Salman Khan had an argument with filmmaker Rajat Raiwal over a scene that he was supposed to do. When director Aneez Bazmee had tried to sort out the problem between them, Salman reportedly got angrier and fought with Aneez too. The set got heated but shooting resumed after a while. 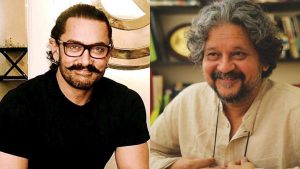 Mr. Perfectionist Aamir Khan was not happy with the direction of Amole Gupte during the shoot of Taare Zameen Par. Amole Gupte is a fine director who has directed many children’s films. However, Aamir directed the rest of the film, asking Gupte to stop directing the movie as both had different opinions and didn’t like how the story was being narrated. After this film, Aamir Khan and Amole Gupte didn’t work together ever.

We hope the differences between these persons have been okay now.