Aaba, Janhavi: 5 Characters Who Have Stayed On With Us Years After The Shows Went Off-Air 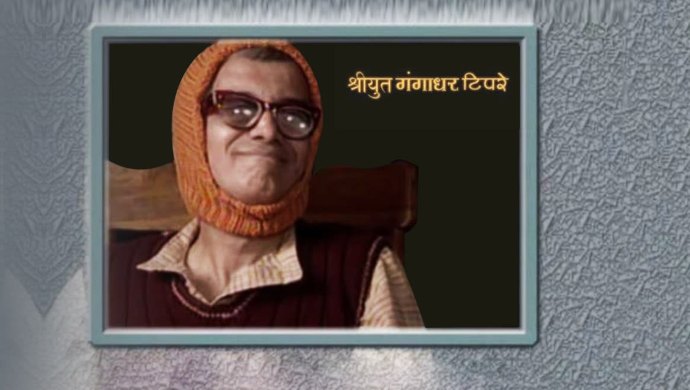 There have been many remarkable TV shows on Zee Marathi that have left their mark on every Marathi household. These shows have been synonymous with extreme nostalgia. Many of these became iconic because of the characters which are still fresh in public memory, even years after the shows went off-air. These shows simply cannot be imagined without these legendary characters. Here are some of the most memorable characters who have continued to live on with us starting with Aaba from Shriyut Gangadhar Tipre.

Shriyut Gangadhar Tipre was a lighthearted sitcom based on the aspirations of a middle-class Maharashtrian family. The head of the family Aaba Tipre, played by Dilip Prabhavalkar, went on to become one of the most lovable characters to be ever portrayed on screen. He displayed qualities that proved to be an inspiration for both young and old alike. His hilarious banter with his grandson Shirya also became the highlight of the show. Aaba could handle every situation wisely which made him the most relatable character. 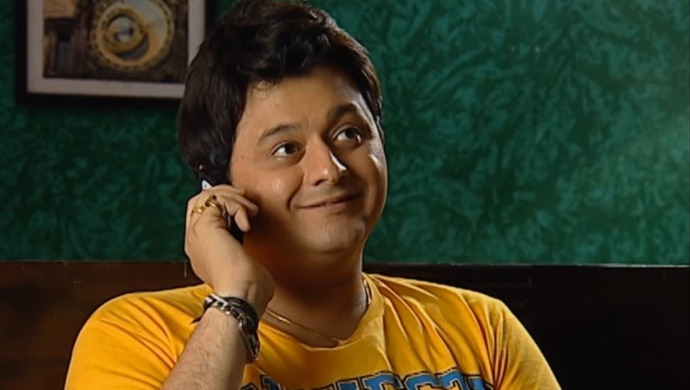 Ghana aka Ghanshyam Kale from the romantic drama Eka Lagnachi Dusri Goshta is yet another character that managed to carve his place in everyone’s hearts. The role was essayed by Swwapnil Joshi who became a popular face despite the show running for a relatively short time. Ghana was a typical romantic character who lived with his boy-next-door image in a joint family. His struggle to make his relationship work with his wife Radha melted our hearts. We also cannot forget his cute little chemistry with his mother Devki who was usually stumped by Ghana’s antics. 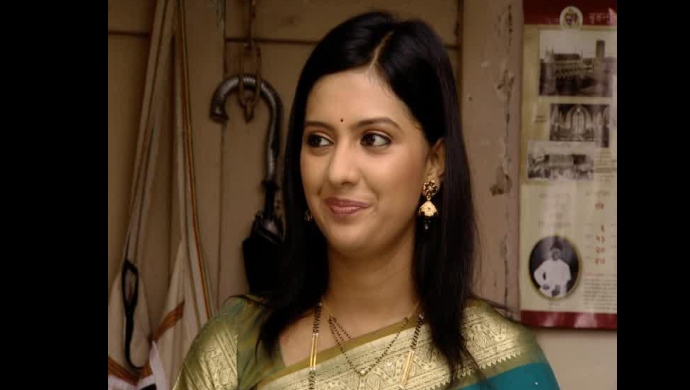 Honar Sun Mi Hya Gharchi was full of memorable characters but Janhavi was the one which stuck with us. Janhavi hailed from a middle-class background but still managed to work her way through her husband Shri’s family consisting of six women. She also possessed an innate sense of wisdom which made her character all the more adorable. Her quirky catchphrase “Kahihi Ha Shri” is still mumbled by fans years after the show ended its run. 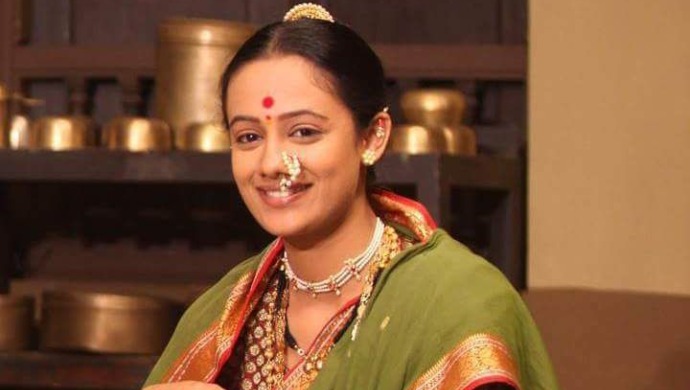 It would be a sin to not mention Ramabai from Uncha Mazha Zhoka, a show based on the real-life story of the prominent social activist. Unlike all other women characters, she broke away from all the stereotypes and was outwardly progressive. Her journey to educate herself is incredible. We are sure that this character cannot be recreated ever again, especially her positive outlook towards looking at her life that is full of struggles. 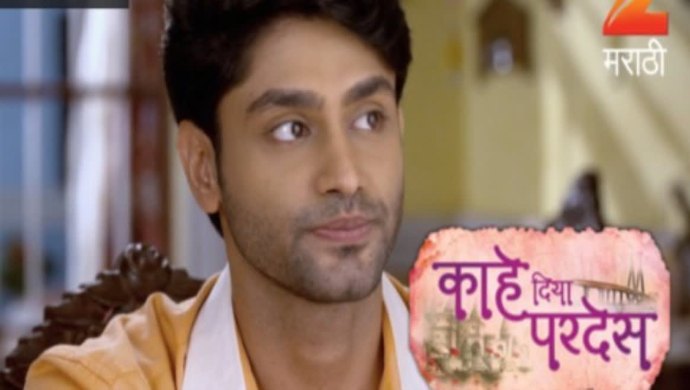 Oh, and how can we forget Shiv from Kahe Diya Pardes? This is yet another character that we adore the most. Shiv belonged to North India and yet managed to impress a Marathi girl named Gauri with his chivalry. He didn’t let the inter-cultural differences affect his relationship and proved to be an ideal son-in-law for Gauri’s family. His awkward Marathi is also something that we cannot get past without laughing.

Which of the characters do you miss the most? Comment below and tell us!

Watch more of your favourite Marathi shows streaming for free on ZEE5.