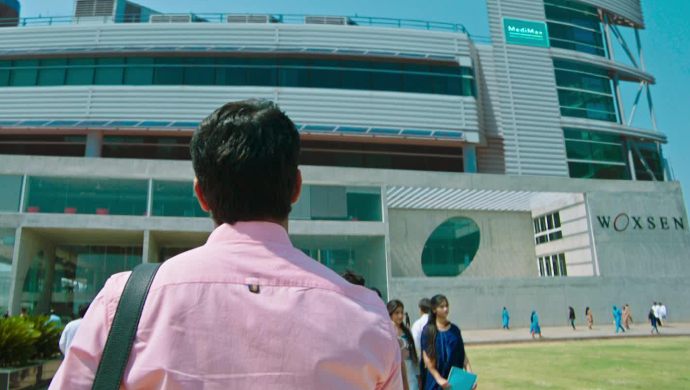 It’s a lie if you tell us that you’ve never had the chills because of — the man better known as the ‘Natural Star’ – Nani. It doesn’t matter if your answer is positive or negative, because by the end of this article, you will surely want some more of him. Nani plays the role of Dr Das, an ambitious, young and righteous man in Devadas.

The moment he returns home after bagging a gold medal in MS, Das looks forward to joining the big new world, which in his head is the ‘branded’ hospital named ‘Woxsen’.When he finally steps inside the corridors, the expression is gold!

2. Trying to play it cool 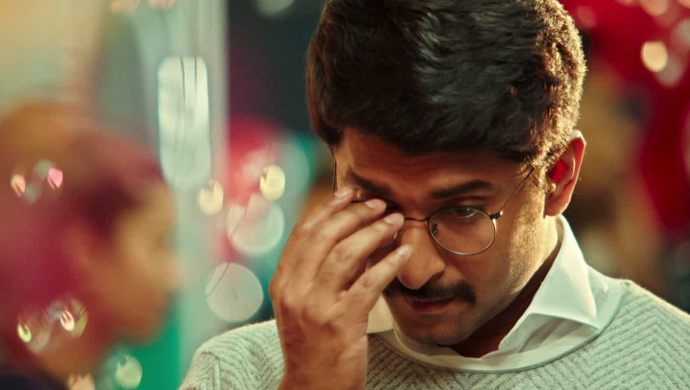 When Das sees the girl who makes him smile, at first sight, the butterflies are flying and you can evidently see it on screen. He fumbles, he stumbles, he rushes and he blushes! That’s love, isn’t it?

3. The acceptance and the disappoitment 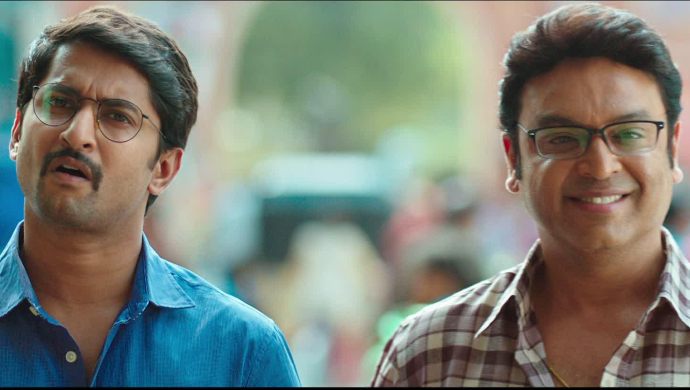 Soon, Das is fired from the big dreamy hospital he believed was the world. But reality knocks in sooner than expected. The smile drops and the eyes become droopy. Imagine a child who just lost his ice cream in a crowded street – that’s Das’ face in this scene. 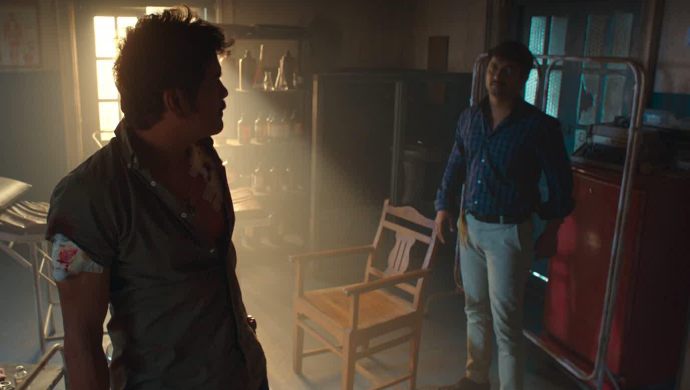 The morning after saving Deva, the international don (Nagarjuna) Das tries to prescribe medicines. But Deva asks why he had not informed the police about him. And Das meekly tells him ‘because I promised my patient.’ *single tear of joy rolls down* 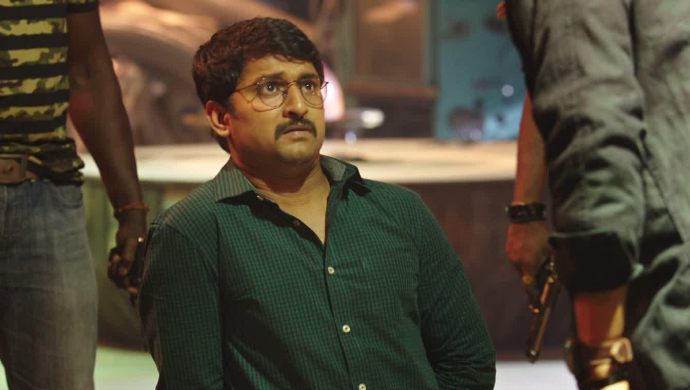 Soon after the previous event, a bunch of goons kidnap Das and try to bribe him into giving Deva’s details. The deal seems pretty good. But he refused to take anything and speak anything. It was a tough choice. But it set course for his future, a bright one. 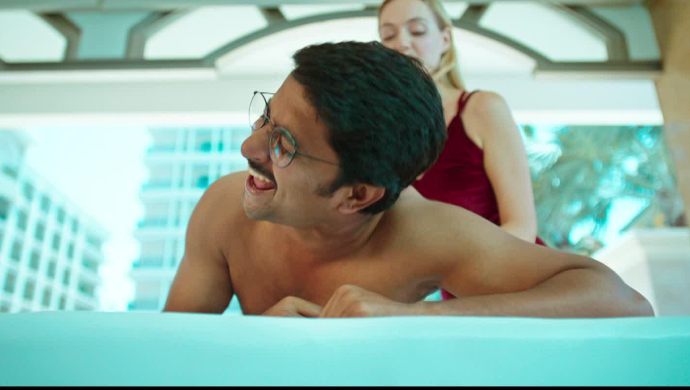 Deva takes Das for a relaxation session and gets him a masseuse. As Deva tries to relax, he disturbed by weird and scary laughter. He looks up to find Das giggling by the masseuse’s touch. We bet you’re going to giggle with him too. 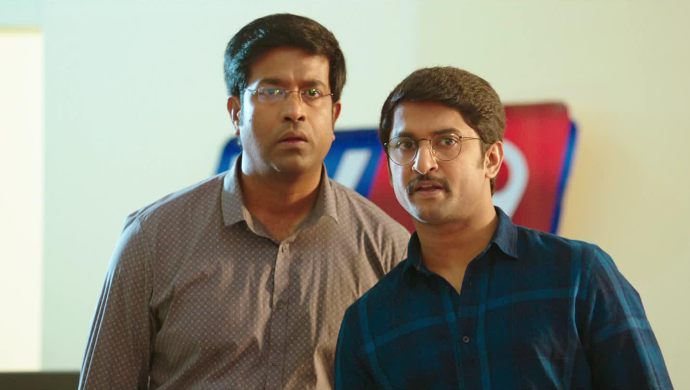 In his quest to change Deva into a better person, Das has to lie. His colleague and a fellow psychologist says, “You’re taking a risk, he’s a don”. But Das turns around says: “He lied to me, I am a doctor.” *Das For The Win!*

8. The victory after the defeat 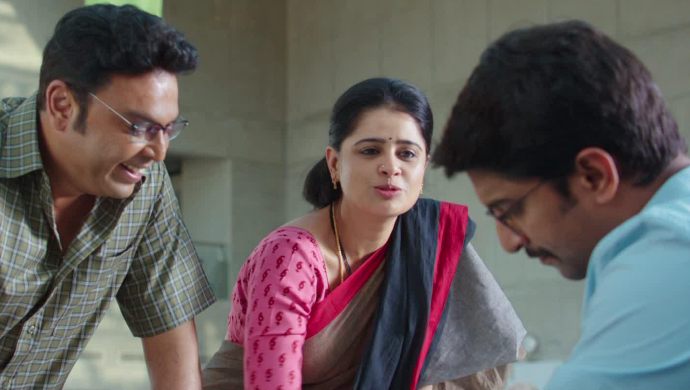 In order to get his dream job back, Das has to collect a decent number of forms from people agreeing to donate their organs. The doctors who do not like him, ask him to go away because he does not succeed in getting a single form signed. Just as he prepares to clear his desk and move away, his brother and sister-in-law offer to sign the forms. As he reels in that joy, an estranged friend, Deva, sends a whole sack of signed forms. This one is more emotional than cute. But the point is, Nani is awesome!