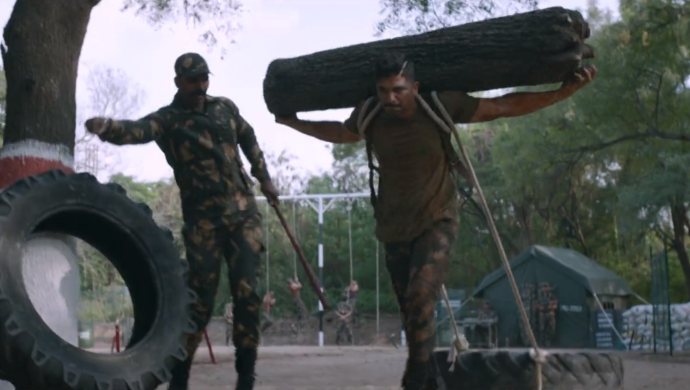 One of the career-best performances of Allu Arjun has to be in the mass movie, Naa Peru Surya Naa Illu India. The director truly utilised the actor to his full potential and gave us a film that we cannot forget. During the first few sequences, we see Allu Arjun as Surya, a soldier who would do whatever it takes to be where he wants to be – at the border, fighting for his country. From carrying heavy wooden logs to being dunked into muddy water, truly, a soldier’s life isn’t easy. 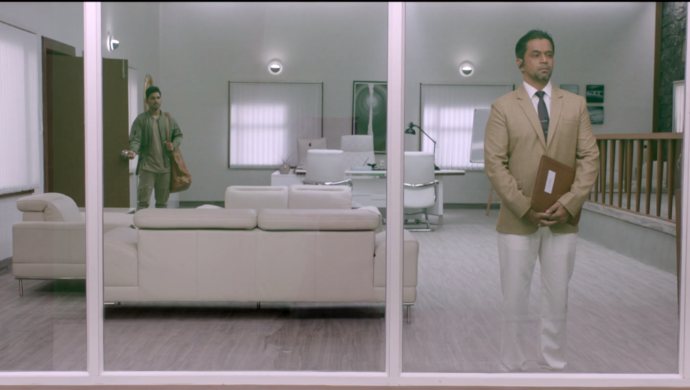 Given Surya’s short-temper, the council decides to send him to a psychiatrist to help him out. All odds aside, the psychiatrist turns out to be his father, played by Arjun Sarja, – who abandoned his son years ago. 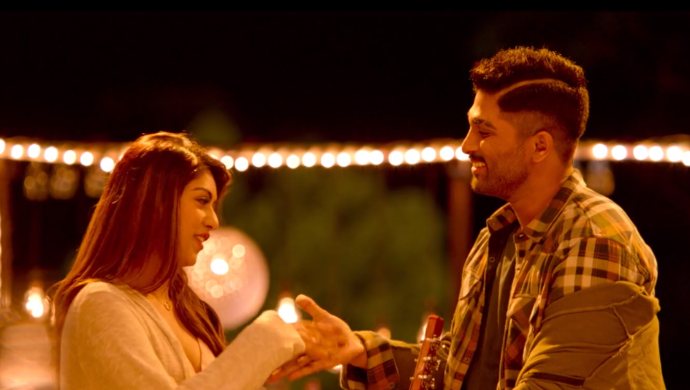 Surya’s personality changes entirely the moment his eyes meet Varsha’s, played by Anu Emmanuel. They don’t speak much, but their chemistry is palpable.

Now, That’s How You Ask Someone Out 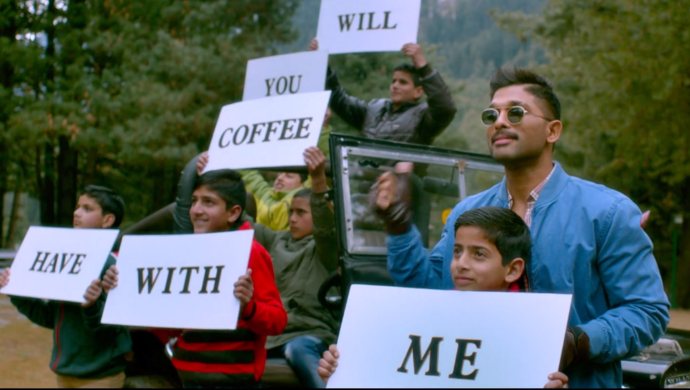 In all their hesitation and fear of being fast, Surya and Varsha drop all their plans to take what they have ahead. But finally, Surya impresses Varsha with an over-the-top proposal just for a coffee date. How could anyone resist it?

The Value of a Soldier 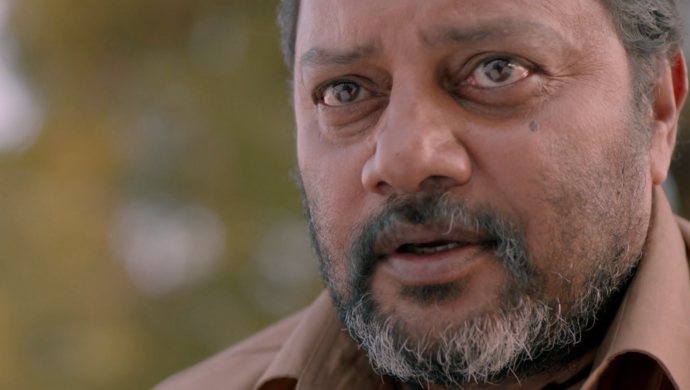 Through the course of the film, we see Sai Kumar as a retired soldier who continues to fight. A local gunda wants to buy the land that he earned with his handwork and dedication to the country. But his values are too deep-rooted and he doesn’t get lured by money and he still has a soldier’s spirit intact as a result of which he refuses to give up. 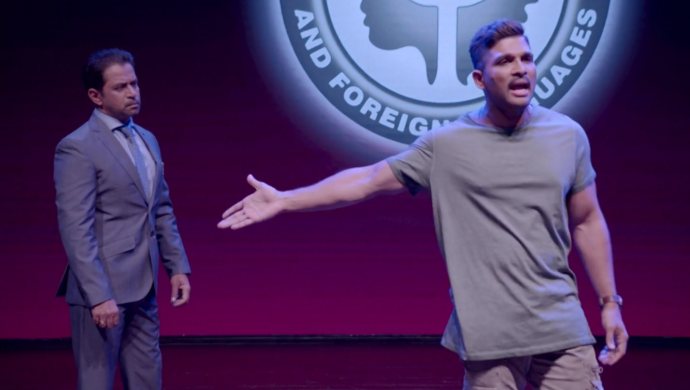 At one point, tired of the same old therapy sessions that Surya refers to as ‘meetings’, he breaks out in front of an auditorium full of students. Even in that moment of rage, his father calmly says, “21 Days”. Twenty one days to proceed to a new way of life – a  life devoid of short temper or anger issues. Will he be able to do it? 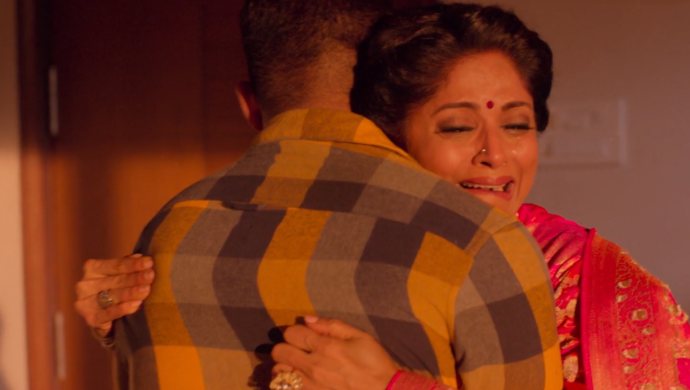 Throughout the film, we wait for Surya and his father to forget their past and move on with their future, together. But the only reunion that happens is between him and his mother, played by Nadhiya. And when they meet, even  the toughest of folks will break into tears. 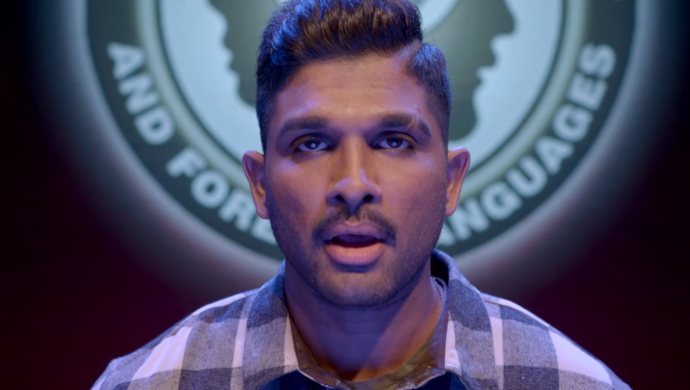 For a man who has dreamt of the same thing since the tender age of 16, you would believe that he will go to any extent to get it. But just as it is about to happen, Surya stops his father/sir from signing his approval letter into the army. Surya rejects himself… why? Watch your answer here.

For more of such edge of the seat drama, watch Nithin and Arjun Sarja starrer LIE on ZEE5.