1. A Remake Of The Tamil Film '8 Thottakkal' 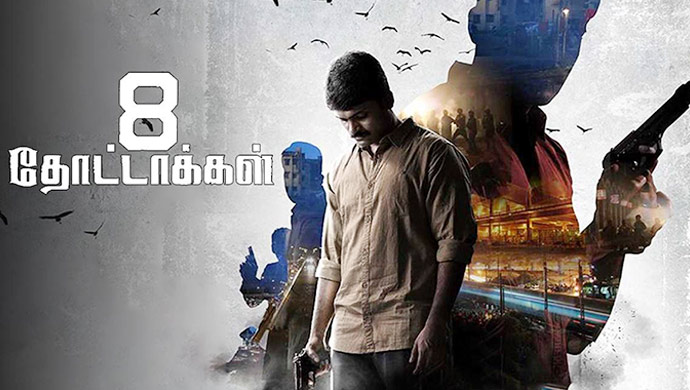 8MM Was Inspired From 8 Thottakal

If you are looking for something that will keep you at the edge of your seat, 8MM Bullet should be on top of your watch-list. Starring Namma Navrasa Nayaka Jaggesh and Vasishta Simha in the lead roles, this action-thriller is exactly what you need this weekend. The story revolves around a cop, who accidentally misplaces his gun while on a case. Who finds the gun and where all it travels forms the crux of the story.

During the release of this film, there were rumours about 8MM being the revamped version of a Japanese film. However, the real truth is that this Jaggesh starrer was a remake of its Tamil counterpart ‘8 Thottakkal’.

2. Inspired by a Japanese film 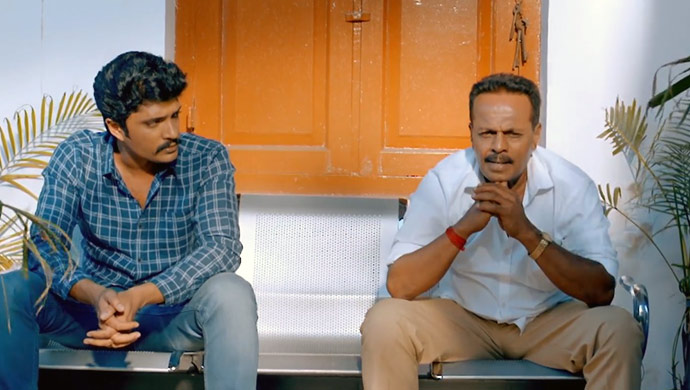 Vasishta M Simha In A Still From The Film

The Vetri and Aparna Balamurali starrer 8 Thottakkal is an Indian version of the Japanese film ‘Stray Dog’ released in 1949, directed by the legend Akira Kurosawa. 8MM Bullet, on the other hand, has all the necessary masala for you to get hooked. 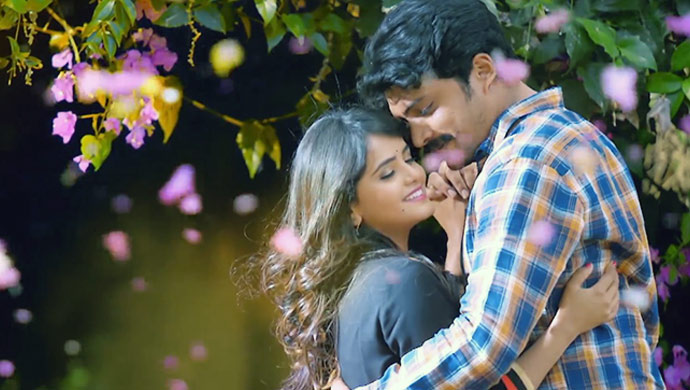 Mayuri Kyatari And Vasishta Simha In A Still From The Film

As opposed to the other films, Debutant director Harikrishna had a different idea while making 8MM Bullet. The filmmaker made sure to make the Navrasa Nayaka the main show-stopper. He also promised to eliminate all the ‘mistakes’ that were seen in 8 Thottakkal. So, get ready to have an edge of the seat experience when you watch 8MM Bullet this weekend.

4. Jaggesh in a more serious role 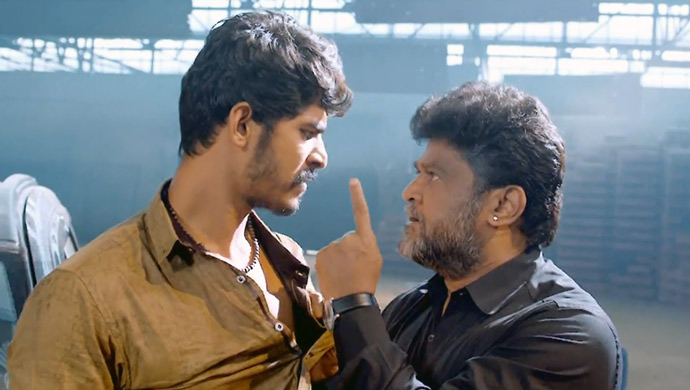 Jaggesh Plays The Villain In The Film 8MM Bullet

An actor who has always centred his talents around Comedy took a slight detour with this superhit. Namma Jaggesh has been seen in the most serious role of his career. Having said that, his handsomeness hasn’t aged a day. Do you agree?

5. The thriller-action will keep you on your toes 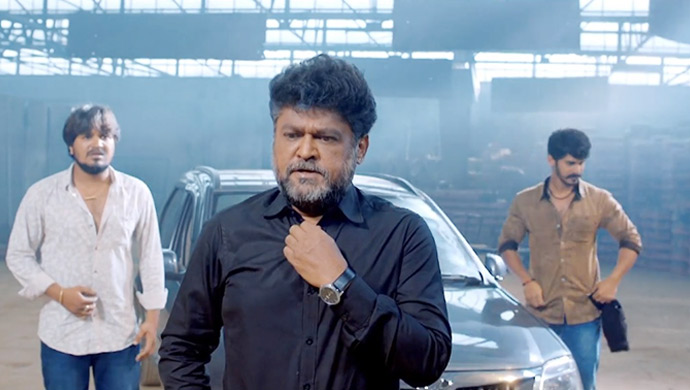 When the cast of a movie includes Jaggesh and Vasishta Simha, there is absolutely nothing that can go wrong with the film. It is entertainment right from the beginning to the end. Also, since it involves police and thugs, the action-thriller aspect will keep you glued to the screen 100%. 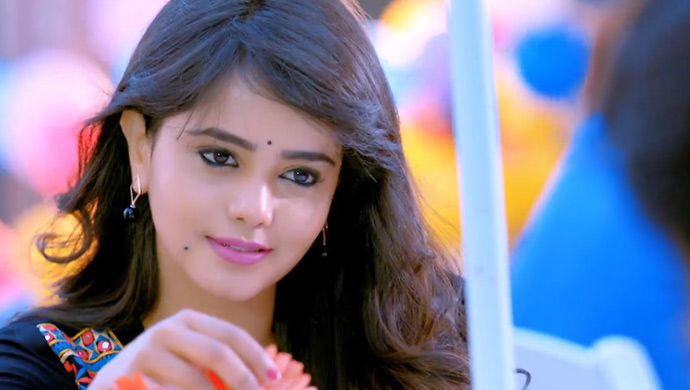 A Still Of The Beautiful Mayuri Kyatari In 8MM Bullet

Mayuri Kyatari, who plays the role of a journalist in the film, was super excited to get on-board with Jaggesh. In an interview with a leading daily, she said, “I am thrilled to be working with Jaggesh sir, who is a living legend. I got to learn from the director that it was Jaggesh sir who said that I am the only one who would fit this role, and referred my name. It is a big honour.” 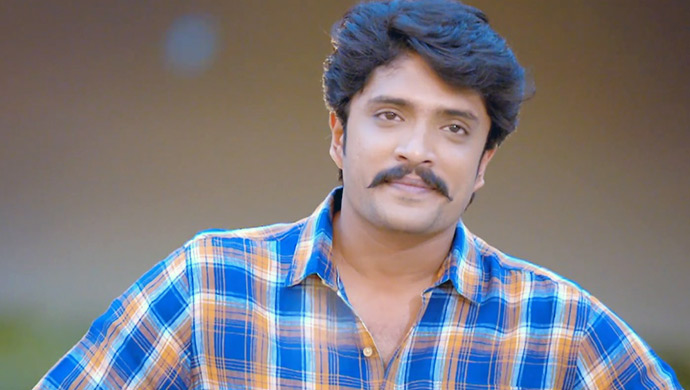 As opposed to his earlier roles as an antagonist, the cutie Vasishta Simha got to play a role with more substance. He not only played the role of a protagonist but surprised his fan-following by doing such a fabulous job of an honest police officer in the film.

8. Get a glimpse of the veteran Rockline Venkatesh 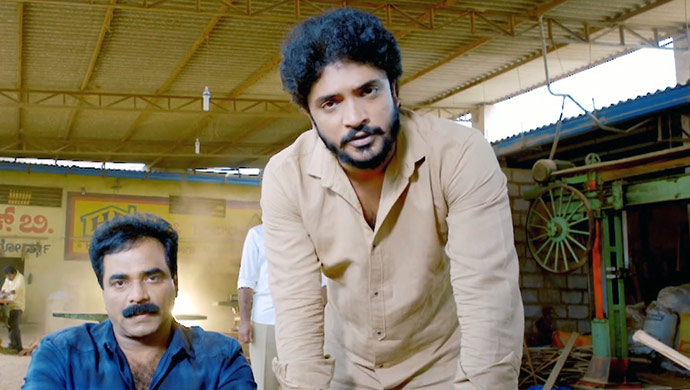 Rockline Venkatesh And Vasishta Simha In A Still From 8MM Bullet

The owner of the prestigious company called Rockline Entertainments and the winner of many hearts, fans can also get a glimpse of Rockline Venkatesh in the film. While his role is a surprise, it will be worthy of every minute. Excited?

What will be your reason to watch this movie? Place your vote in the space given below.