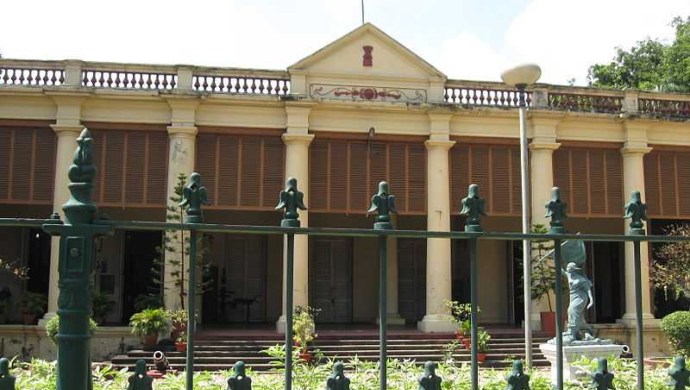 ZEE5 Original Bombers is set in the sports genre narrating the story of Bombers FC, a team of underdogs who are faced with a do or die challenge and win Zee Bangla League. The football web series is based in Chandan Nagar, a French Indian town in West Bengal state. Albeit the town enjoys a reputation for its obsession with Football, the significant place holds a bunch of attractions tourists. Read further to know more

A former French colony, the Chandan Nagar museum houses an array of French and British artifacts from the pre-independence era, archaeological treasures from the Gupta period and more. All in all, this one is heaven for history buffs! 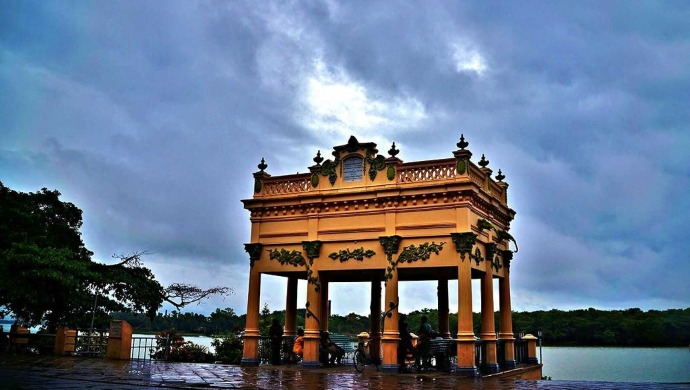 Standing tall along the banks of the Ganges river, the Chandan Nagar strand is a popular pathway in the town. It is flocked by beautiful lights and lush green trees on the sides. Aahana Kumra and Varun Mitra have shot for one of the scenes in Bombers here. 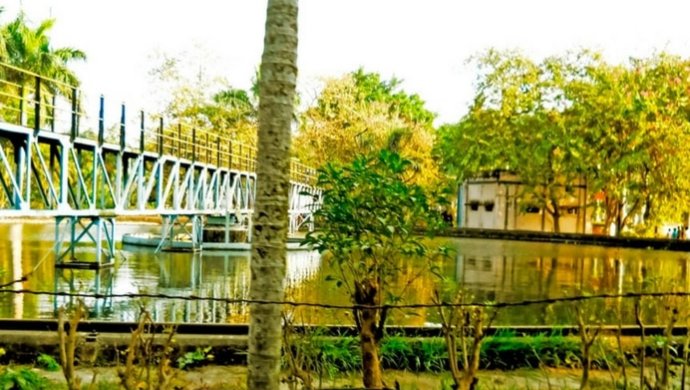 One of the reasons why Chandannagar is a great place for weekend thrill is because of the picnic spots it offers. KMDA Park is the most popular one of them all. Spanning across a 33-acre piece of land, the park attracts tourists with exciting rides for kids and boating experience. 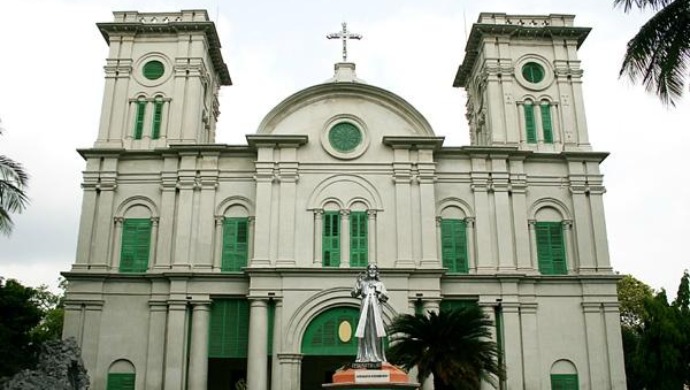 Boasting of French architecture, the 200-year-old Sacred Heart church in Chandannagar is a stunning sight from the inside out. A gleaming sunset only amplifies the beauty of this tourist attraction by manifolds. 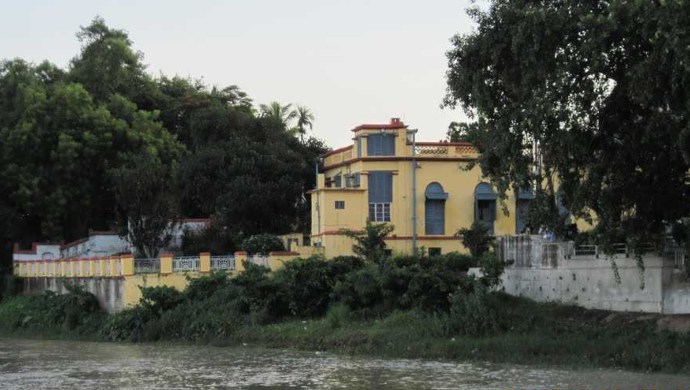 The Patal Bari, which translates to an underground house, is another exquisite offering by Chandannagar. The lowermost floor of this place is submerged in the river Ganges. Nobel Prize winner Rabindranath Tagore frequented it often. 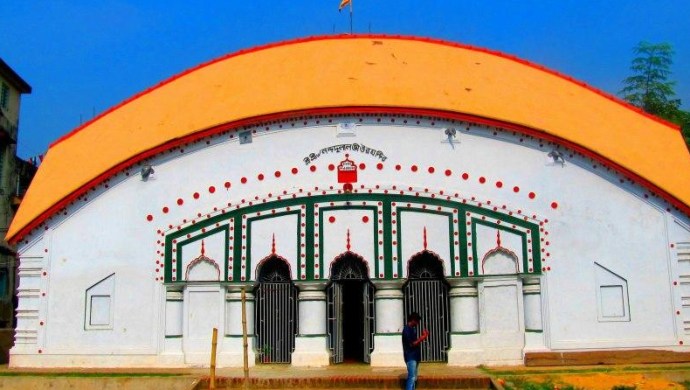 Built in 1740, the walls of Nandadulal temple are covered with carvings and idols. It enjoys vital importance amongst the city dwellers.

7. Food to eat in Chandannagar 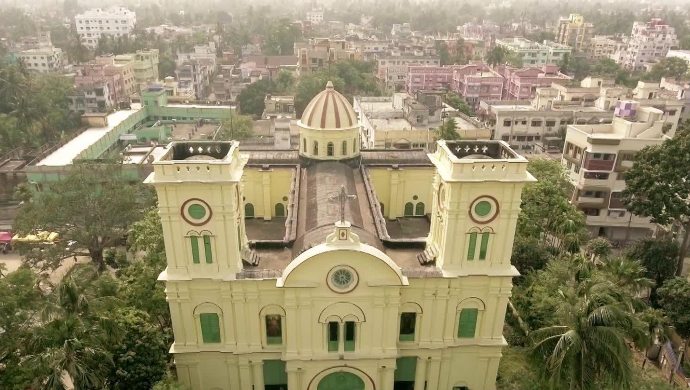 Get ready to tease your taste buds if you are in Chandan Nagar. You can gorge on a variety of grub ranging from desserts, fast food, fish curry, and street food.

What are you waiting for? Book your tickets for Chandan Nagar and pack your bags! Until then watch Aahana Kumra’s latest short film ‘Yours Truly’, also streaming on ZEE5.

#GoBombers with the #footballteam of #chandannagar on 22 June 2019, only on ZEE5!