1. The birth of Surya, son of Sathyamurthy 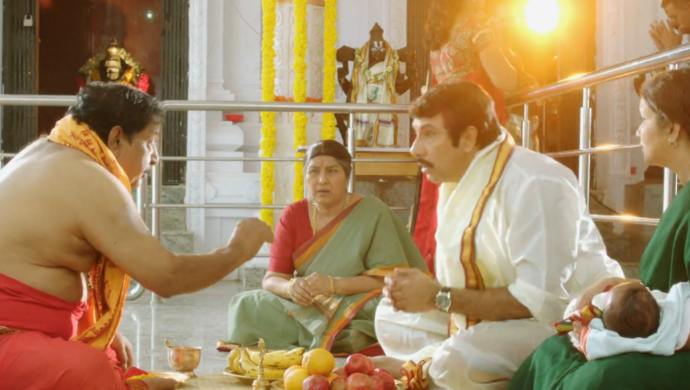 The 2016 film Hyper, led by Ram Pothineni, surely has a romantic angle to it with Rashi Khanna. But what’s more important is the relationship between Ram and his on-screen father Narayanamurthy (played by Sathyaraj). The father-son duo of Surya (Ram) and Narayanamurthy is something that will constantly move you, make you smile with happiness and embarrassment. What’s what, you decide, as we list the six best scenes.

The film doesn’t take time in letting the real story brew. In the first scene itself, we see Narayanamurthy and his wife are at the temple for his son’s naming ceremony. The priest tells him to be careful of the love and craze that his son will develop over the years. Narayanamurthy feels happy and proud to have a son who will love him the most. 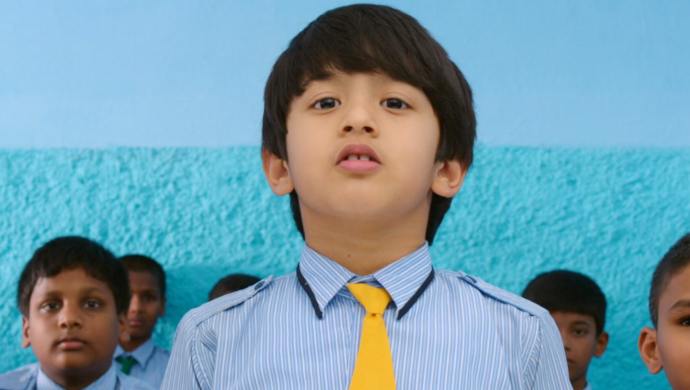 Soon the little Surya goes to school and is asked to name his favourite hero. All the classmates name heroes such as mega star Chiranjeevi and Balakrishna, but not Surya. Without a second thought, Surya announces “Narayanamurthy”. He goes to announce that Narayanamurthy, his real hero, is none other than his father. 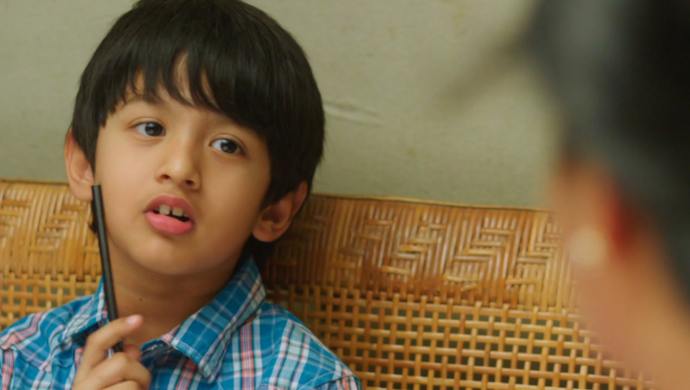 Once the little Surya saw his mother trip and fall down and yell “amma” out of pain. That made Surya, who is fonder of his father, ask his mother ‘why do people say amma when they’re hurt instead of nanna (father)?’ One can only smile at his innocence, but his father wonders where this craze will take him. 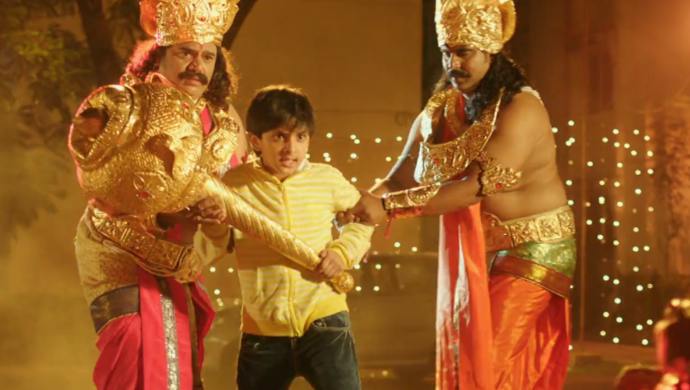 Once Narayanamurthy participates in a play where his character ends up losing. Surya is unable to bear his father’s loss. He snatches the gada from the man who wins over his father and threatens him to never mess with his father. We may be laughing at this, but only Narayanamurthy thinks of his misery.

5. The change of attiude 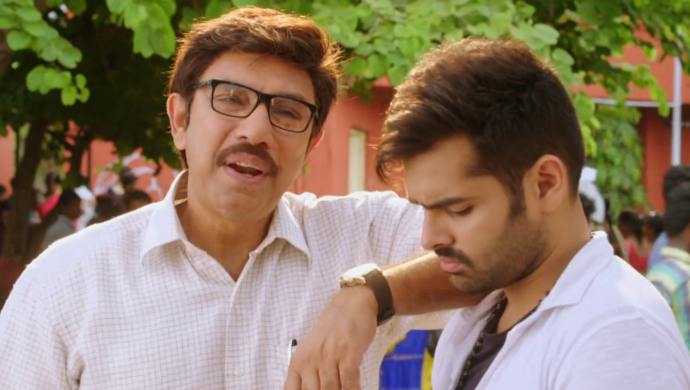 Once again, Narayanamurthy tells his son that the man to marry Bhanumathi (Rashi) will be the luckiest. When Surya realises that the faceless girl he has been chasing is none other than Bhanumathi, his attitude towards his father changes. He tells his father: ‘Are you a school kid for me to drop you to office every day? Go on your own today’. And he moves on to get the girl. Narayanamurthy stands there wondering if there will be a day he can understand his son. 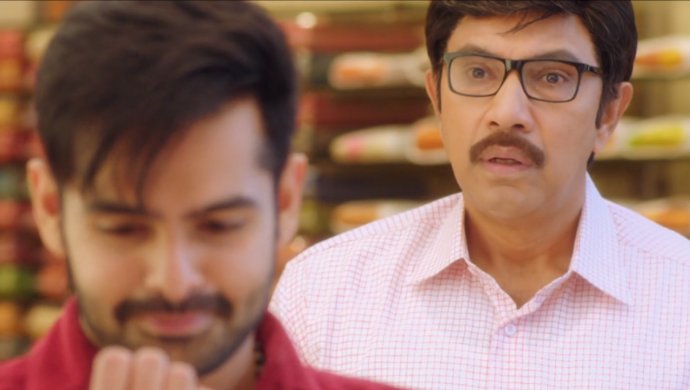 A few days later, Bhanumathi comes running towards Surya and greets his parents as mother-in-law and father-in-law. When Narayanamurthy asks if they’re in love, Bhanumathi clarifies that the only reason Surya is loving her is because his father liked her. Now you tell us. Which love story is better in Hyper? Surya and Narayanamurthy’s or Surya and Bhanumathi’s? Our vote goes to the former.

For more comedy, check out Brother of Bommali on ZEE5.