7 Romantic Gestures Inspired By Mr. Majnu To Make Your Loved One Feel Special 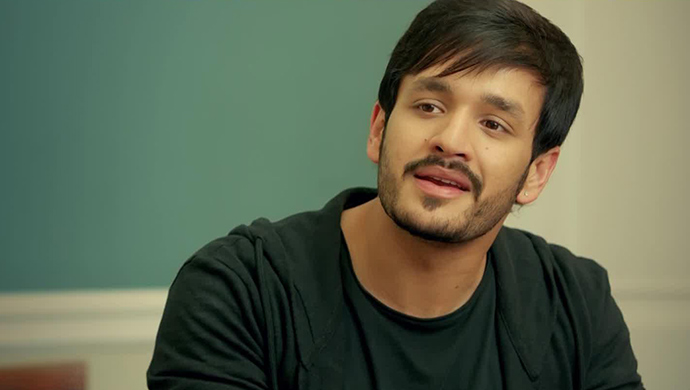 The Akhil Akkineni and Nidhhi Agerwal starrer Mr. Majnu is a film that every millennial and millennial couple will relate to. As the title of the film suggests, Akhil, known as Vikki in the film, is a hopeless romantic who is mostly clueless when it comes to being in a real and stable relationship. It all changes when Nidhhi, known as Nikki in the film, comes into his life.

In every new relationship, it may be difficult to initiate conversation and later you may be tired of doing it. But take tips from Vikki. Become a smooth talker. Even if that means using old filmy dialogues like, “dennaiti miss cheyakodudo daanne miss antaru” (“The thing you should be missing is called miss!”).

2. Go out on random and unplanned dates 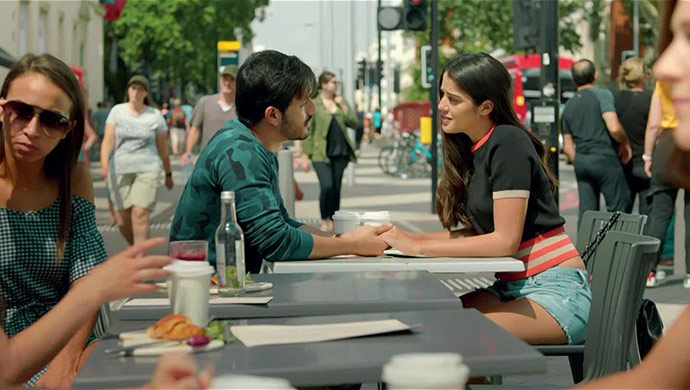 Vikki takes one of his many girlfriends out on a date post college. Did he plan it? Did he put in extra efforts? No! It was just a casual lunch. But guess what? You can turn any meal into a romantic date if you want to make it special. These also happen to be more special and memorable, since your significant other will be taken by surprise.

3. Be ready with compliments 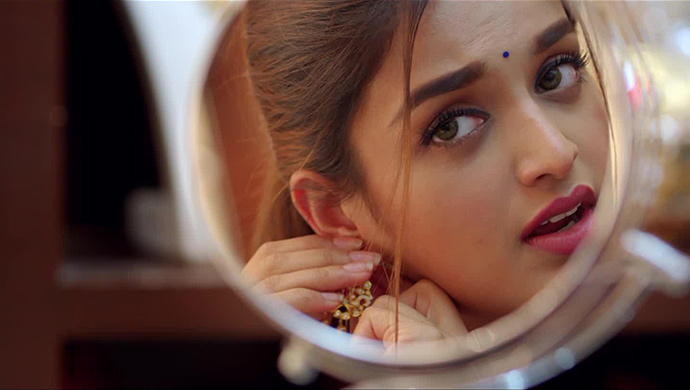 One of the simplest ways to keep the spark in your relationship alive is by being unpredictable. Compliment your SO for random things. Even if they aren’t doing or wearing anything extraordinary, make an effort and drop in a compliment casually. 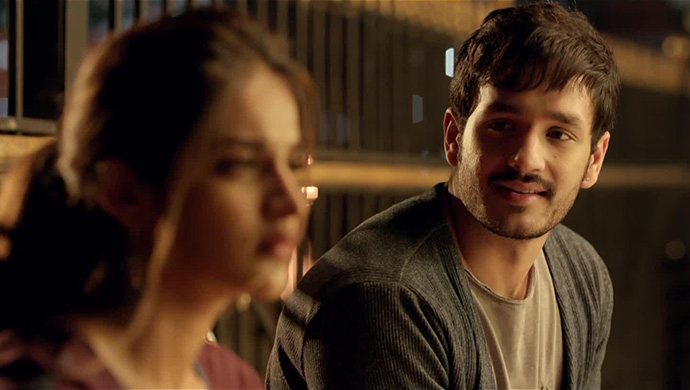 Look at the way Vikki is looking at Nikki in this scene. Similarly, let your eyes do the talking when you don’t want to talk. As we know, your eyes can speak volumes. This time around, you might want to give it a shot. 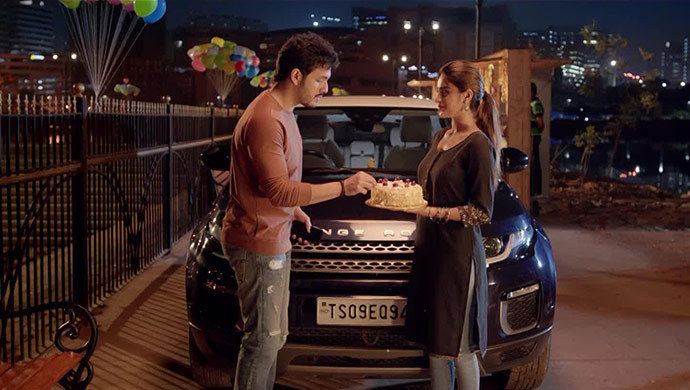 Who said you need big reasons to celebrate? Why wait for the anniversary when you all you want to do is celebrate your love? In Mr. Majnu, Nikki and Vikki cut a cake every week to celebrate the day when Nikki confessed her love to Vikki.

6. Make your SO's priorities yours 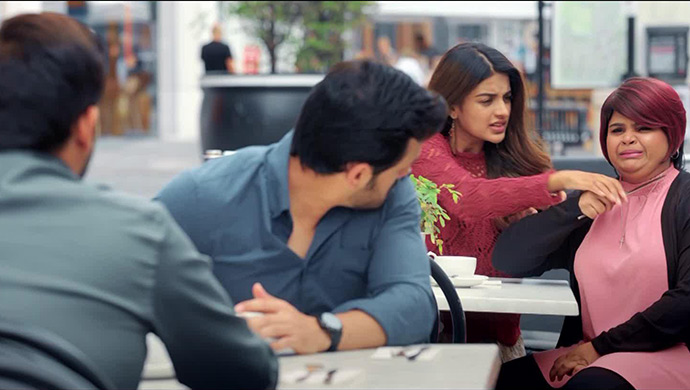 When Nikki decided to leave Vikki, the lover boy was shattered. He moved to another country to get his girl back. He did everything that she liked. Right from cutting a cake every week to making her best friend feel better, Vikki treated Nikki’s priorities as his own. 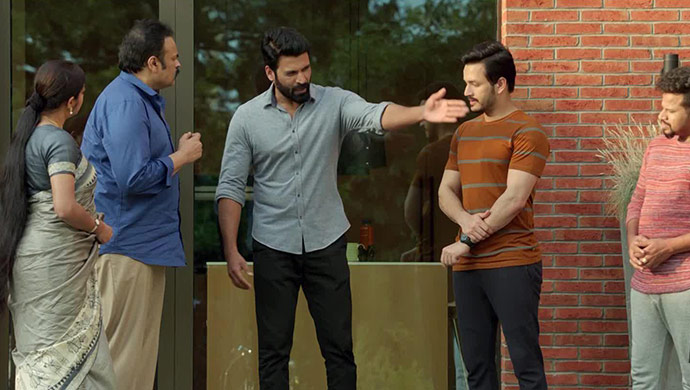 The best way to make your SO feel special is to mingle with their family. It could be a random banter, a casual dinner or anything else. When Nikki tries to avoid Vikki, he befriends her family. He tries to impress her parents and relatives just to prove that his love for Nikki is true.

Need some more ideas? May be you will find some more while watching Geetha Govindam on ZEE5.