Mishkat And His Liberal Family 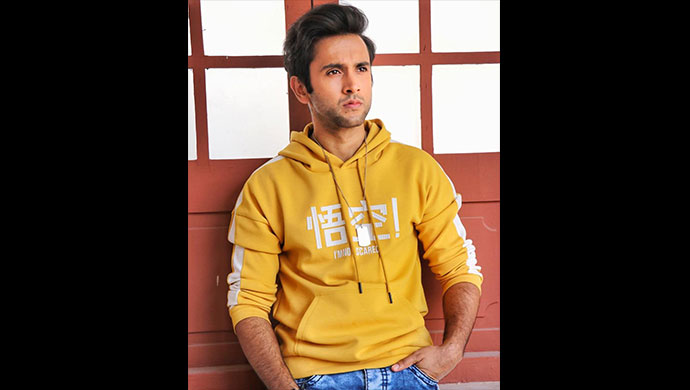 Mishkat Verma who is currently portraying the character of Viraat in the popular show Shaadi Ke Siyape is one of the most eligible bachelors in the TV industry. Though there are rumours about him dating Aneri Vajani, we believe nothing is true until its officially declared. Recently, we came across an interview of Mishkat where he shared about how his parents want him and his sister to have a live-in relation before getting married. We truly respect his parents for having such liberal thoughts and this is what inspired us to share with you a list of 7 TV couples who gave a try to live-in relationship. 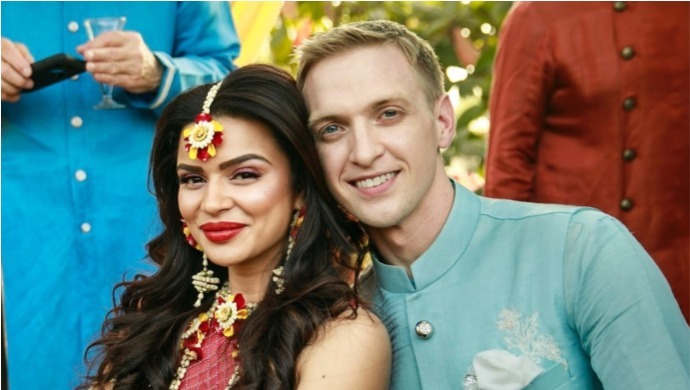 The first couple in our list is none other than the Yoga couple Aashka Goradia and Brent Goble. The couple was in a live-in relation for almost a year until they decided to get married in December 2017. For Aashka, it was a tough choice to be made after her previous experiences but Brent proved his love which melted her heart.

Currently, Aashka essays the role of Satrupa in the thriller show Daayan. 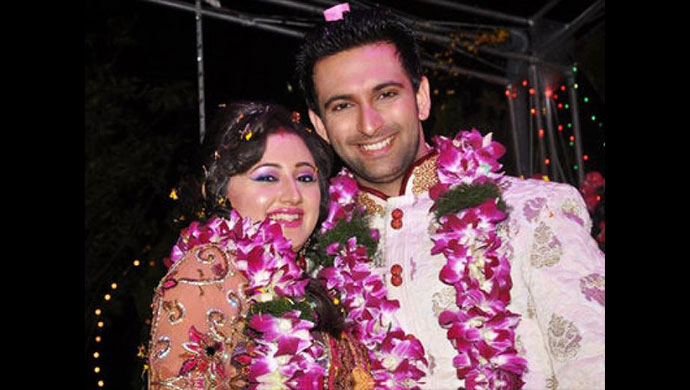 Rashmi is known for her popular character of Preeti the Icchadari Nagin in the And TV show Adhuri Humari Kahani. She met Nandish on the sets of a TV show where both were cast as the leads opposite each other. The couple were having a live-in relation for a year before getting married but sadly the parted ways in 2016. 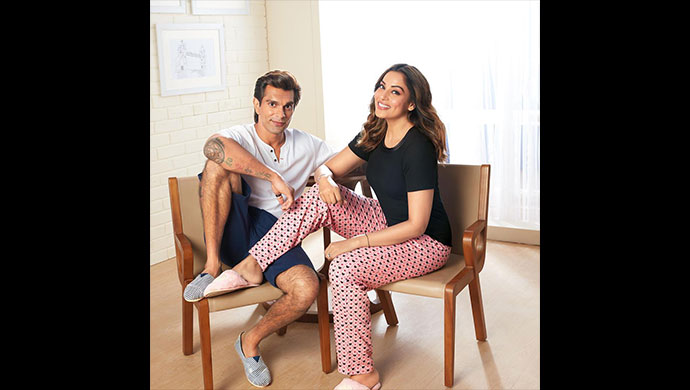 Karan Singh Grover who rose to popularity with the Zee TV show Qubool Hai met Bipasha Basu on the sets of the horror movie Alone in 2015. The couple decided to live in for a while and their love culminated into marriage in 2016. The most beautiful thing apart from their chemistry is their understanding, as Bipasha was aware of Karan’s love failures, but she chose not to judge Karan for his bad relationships and instead stood with him through his thick and thin. 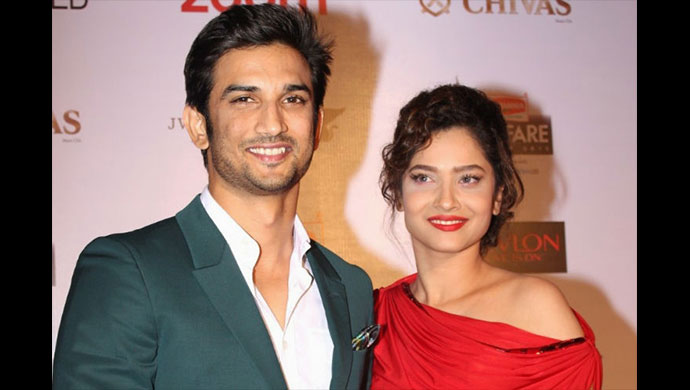 Pavitra Rishta leads, Ankita and Sushant fell in love with each other on the sets of this show. The couple was in a live-in relation for almost 6 years, and in 2016 they mutually decided to split. While it was sad for the couple but both of them chose to look at its positive sides and moved on with their career. While Sushant was seen with the debut actress Sara Ali Khan in Kedarnath last year, Ankita was a part of the historical drama Manikarnika in 2019 and both the movies became a hit. About their love life, Sushant is rumoured to be in a relationship with Kriti Sanon while Ankita has found her love in Vicky Jain. 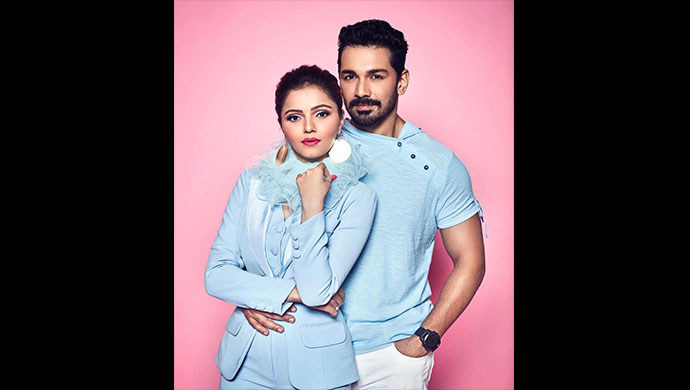 Rubina Dilaik is one of the famous faces of Zee TV and has been entertaining the audience for a very long time with popular shows like Chhoti Bahu and Punar Vivah. Rubina and Abhinav met each other the first time at a common friends house for Ganpati. The couple started dating in 2015 and after a live-in relation of around 3 years, they decided to get married to each other in June 2018. 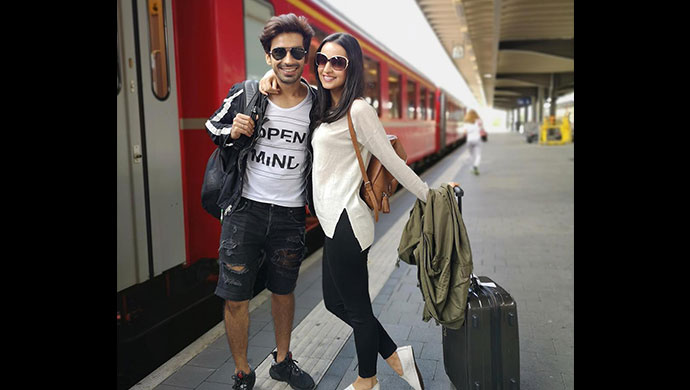 Mohit is popularly known for playing the role of Haider in the TV show Qubool Hai. Mohit met Sanaya on the sets of a TV show and started liking each other. They chose to keep it as a secret and were in a relationship for 7 years. This live-in relation later got culminated into a marriage on 25 January 2016.

Would you like to watch more love stories? Watch the story of Ira and Akhilesh in the popular show Meri Hanikarak Biwi also streaming on ZEE5. 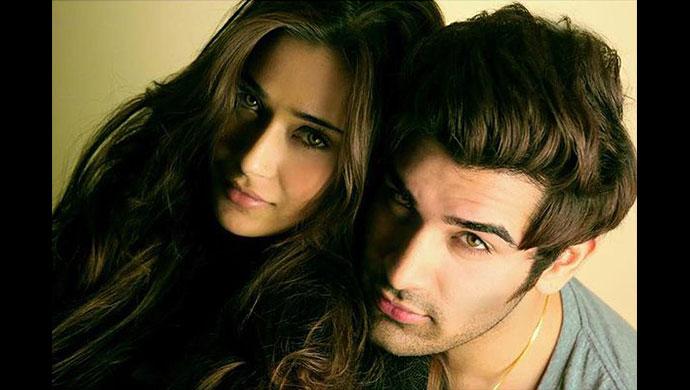 Sara Khan is a popular TV actress and has worked in many Tv shows such as Bhagyalaksmi, Saubhagyalakshmi and the mythological show Santoshi Maa. The actress was in a live-in relationship with Paras Chabbra but sadly it did not last long. Currently, the actress is rumoured to have a relationship with the Agnifera lead Ankit Gera and both of them are seen spending a great time together.