1. During the bank heist! 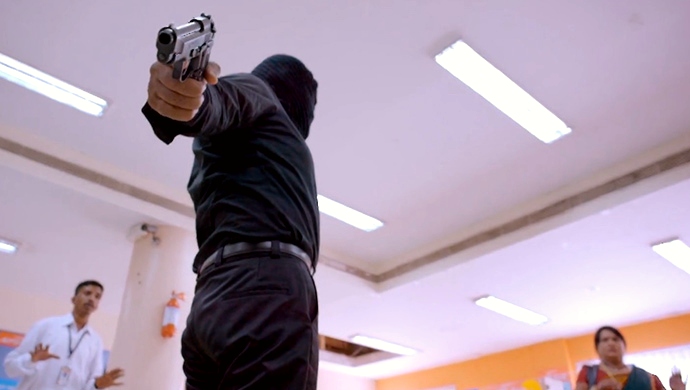 During The Bank Heist

8MM Bullet is a story that focuses on the lives of two people, Karthik and Murthy. The interesting thing about this movie is that the director Harikrishna carefully switched the roles of the Navarasa Nayaka Jaggesh and Vasishta Simha. What this means is, the usual roles played by these actors have been switched. Jaggesh, who is known to play lighted-hearted roles has turned a baddie (Murthy) in 8MM while Vasishta Simha, who always plays goon kind-of-roles has impressed his fans by playing the hero (Karthik).

One thing is for sure, Jaggesh’s talents have shone brightly in this film. So if you are ever looking to see the Navarasa Nayaka in a different role, take a look at 8MM. Talking about how brilliantly this veteran played the role of a villain, his one line during the bank robbery caught my attention. He said, “Nimma duddige insurance sikh bahudu…. prana hodre?” 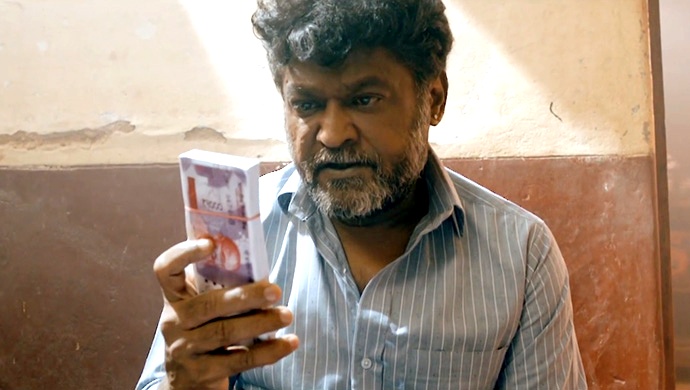 Murthy's Confident Words After The Heist

3. Murthy struggles to hold down the fort 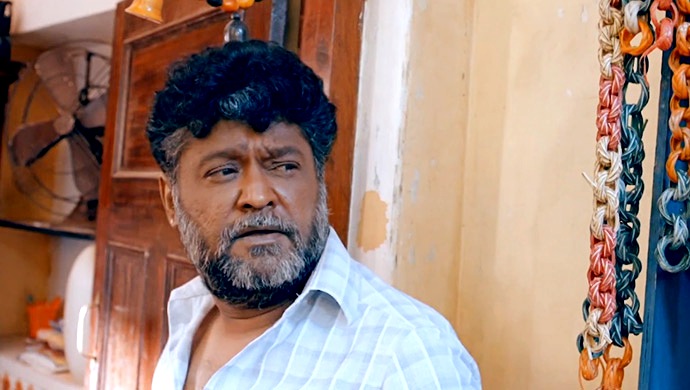 When Murthy Has A Difficult Time Controlling His Henchmen

In their hideout, an erratic Jai loses all his patience because Murthy prevents him from taking his share of the money. To calm the former, Murthy says, “Kaad ounu medhave, nuggud ounu murkha….kaayana!”

The way Jaggesh has said these lines completely took me by surprise! What about you?

4. Jai gets a warning 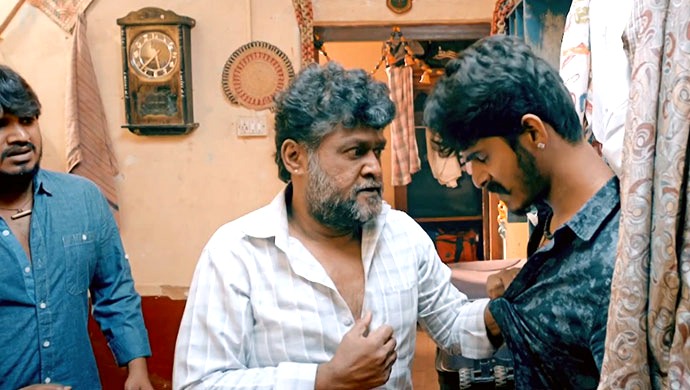 Murthy Warns Jai About The Consequences To His Actions

5. The evil in Murthy starts to take over 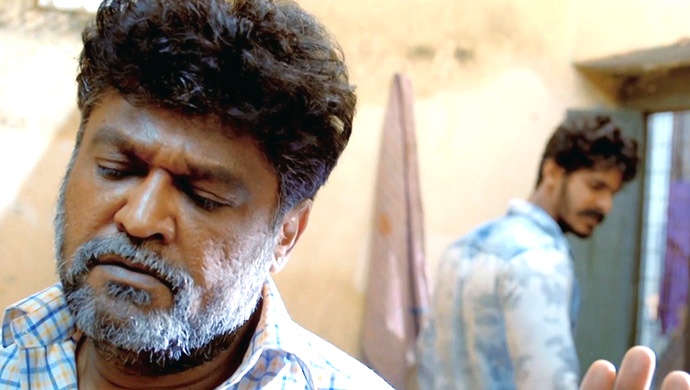 Jai Finds Out Exactly How Much He Is Owed

The first indication of Murthy turning monstrous to protect himself was this dialogue and the scene that followed after. When Jai thinks Murthy isn’t planning to give him his share of the money, the latter replies in a deep voice, “Nintko! Nin share muvattombattu lakhshada arvattu saavra.”

6. Karthik and Murthy on a coffee date 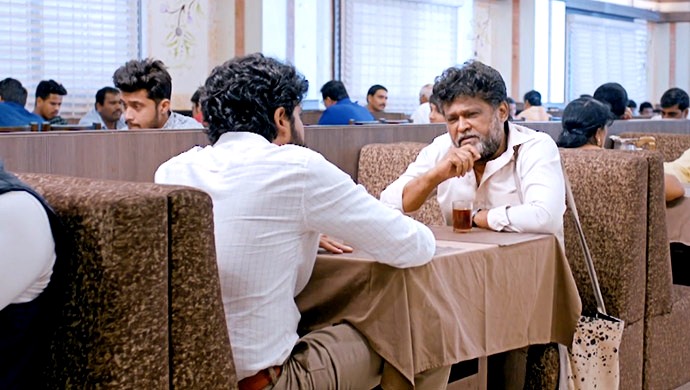 The Conversation Between Inspector Karthik And Murthy

A good screen space shared by Vasishta Simha and Jaggesh during this scene. Karthik and Murthy go to have a coffee. Soon, Murthy opens up to the inspector and tells him his life details. However, one famous saying actually caught my attention. Murthy says, “Sir, yaaro obba mahani ondu maath helidaare sir, Nyaaya, neeti, dharma, volledu yaar maadtaaro, vollede aagutte antha.” What he said after that, sort of brought out his humour side for a second. Watch the scene now! 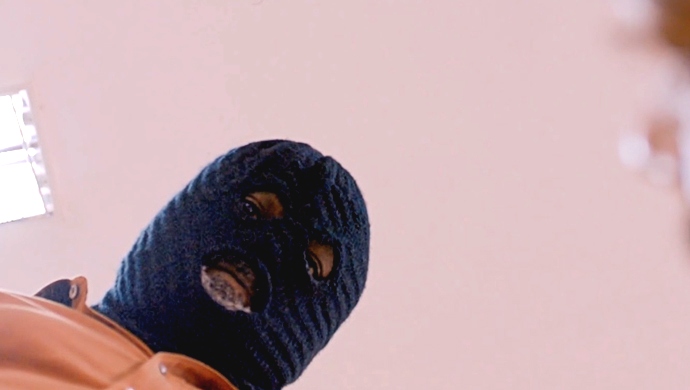 When Murthy Exacts His Vengeance With The ACP

The inspector because of whom Murthy lost his job in the force is murdered by him in broad daylight. The final words he hears from Murthy are, “Paritranaya sadhunam, vinashaya cha dushkrutam, dharm samsthapnarthaya sambhavami yuge yuge!!”

This verse is taken from the sacred Bhagavad Gita. It translates, ‘in order to deliver the pious and to annihilate the miscreants, as well as to reestablish the principles of religion, I advent Myself millennium after millennium.’

Which was your favourite dialogue of the Navarasa Nayaka? Send in your comments in the space given below.

If you still love Jaggesh in his comedy-oriented roles, watch his film Melkote Manja streaming on ZEE5!