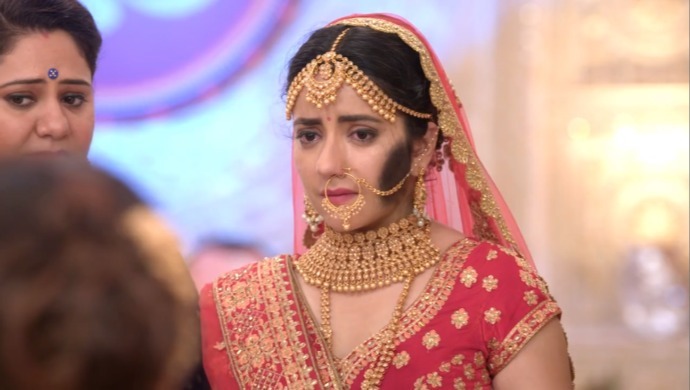 Shaadi Ke Siyape is based on the concept of Indian weddings but what makes it different is the way it carries a social message with every episode. Today, we are talking about the girls who did not give up on the societal pressure and took a stand for their wedding. The first story is about Preeti who has agreed to marry a guy of her mother’s choice but during the wedding an incident takes place where she is left with a burn mark.

Later she comes to know that the groom wanted to marry a girl who is beautiful and also does not have any mole or marks on her face. When the guy is about to reject the wedding, the pandit takes the flowers to which the groom is allergic and falls unconscious. Seeing him in such a situation the bride helps him by giving him mouth-to-mouth respiration even after knowing that he has rejected her. 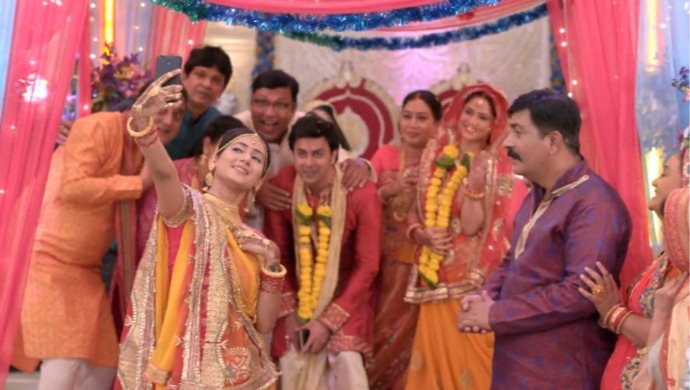 In rural India, the wedding is a source through which people show off their wealth and prosperity. In this wedding, the daughter of a dacoit wishes to marry an IAS officer. Her father then gets her a person who is about to appear for the IAS exams. The girl later realises that she is doing wrong to the guy and her family as the guy is in love with someone else.

Dare To Choose Your Partner 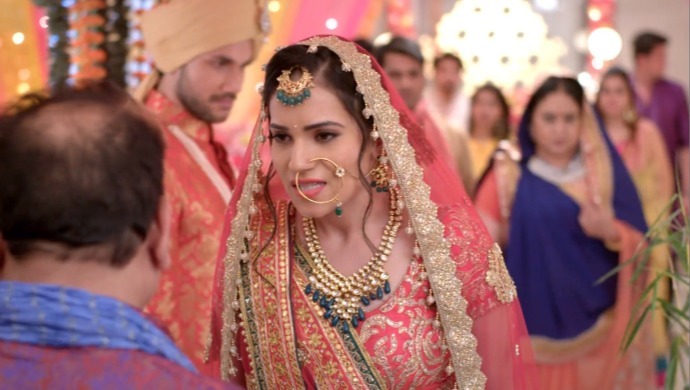 When we talk about societal pressure, we also know that it’s not only about rural India but also about the urban cities. One such story is of a couple who belong to two different families who have been each other’s enemies for years. The girl and the boy take a stand by telling their parents about their love. Preeti, the bride, asks her father how can he expect his daughter to love someone of his choice. 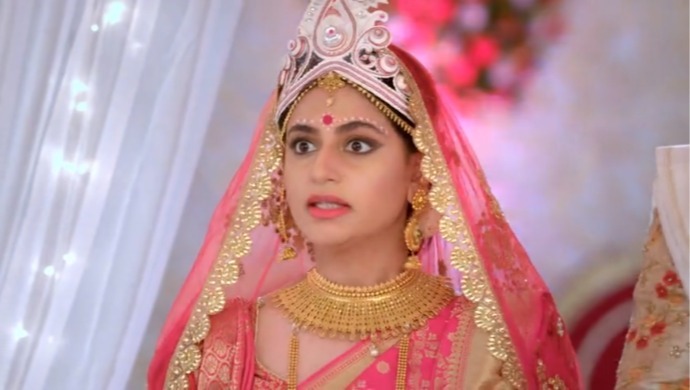 We have often heard about stories wherein the boy makes a lot of efforts to convince the girl’s parents. But now the picture has changed and the pressure and limitations are on both sides. This is the story of Preeti who falls in love with a Bengali guy who’s parents won’t allow their son to marry anyone except a Bengali. Preeti manages to dress up as Bengali but in the end, their secret gets revealed and she honestly tells everyone about their love. 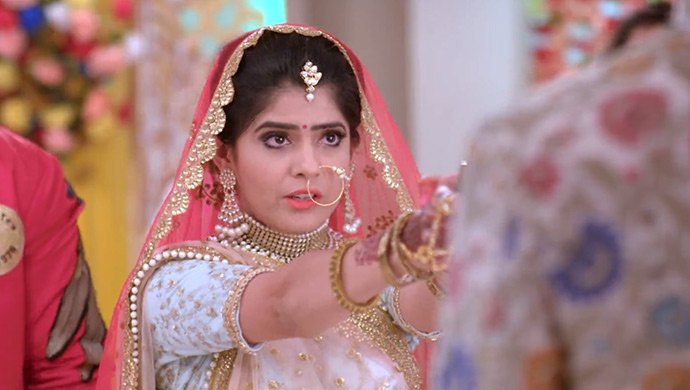 While talking about weddings, we know it’s about cash, jewellery and gifts. And what could be the best place for the dacoits to rob a marriage hall? In this story of the Shaadi Ke Siyape, we saw a bride who belongs to the dacoit’s group and often loots the wedding house by fooling the groom and their family. But in this story, the girl who is about to rob the house gets pampered and loved from the groom’s family and she decides to not rob the family. She also tells the groom that she is not the perfect girl for him as she only wanted money.

The Bride Who Questions Male-Dominated Society 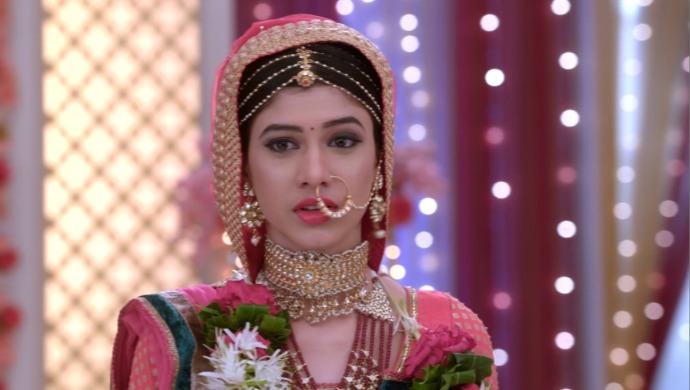 Whether we agree or not, but the reality is that there are still places where the ladies of the house are given less importance as compared to the males. In this story, we see two families who arrange the marriage of their children to have the same thought and do not allow the ladies of the house to go and vote for elections. The bride then takes a stand and asks all the men who believe in male domination that it is their right to vote and they will do it. The men try to stop them but the aliens help the ladies to go and cast their votes.

Last But Not The Least, Fancy Aunty 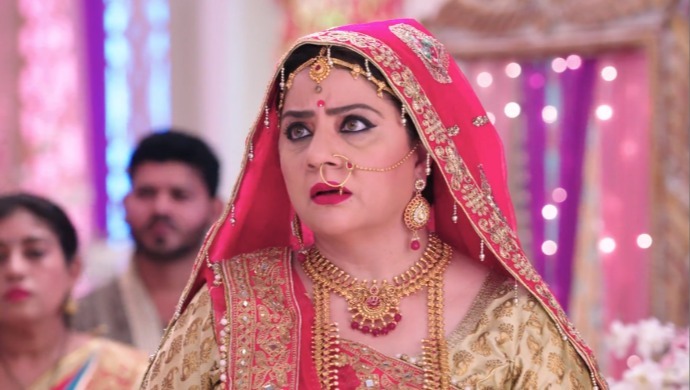 Wedding is a beautiful relation which starts with two people knowing each other, loving each other and promise to stay with each other through thick and thin. While this is the best definition till date but there are exceptions to all of this. In this episode, an old man wants to get married to a girl who is his daughter’s age. He does this because he wants to live longer as one Baba adviced him. Fancy Aunty, with the help of aliens, manages to save the bride and thereby fail the old man’s plan.

Would you like to watch horror shows? Watch the story of a photographer who discovers hidden treasure after an encounter with the demon in Parchhayee.