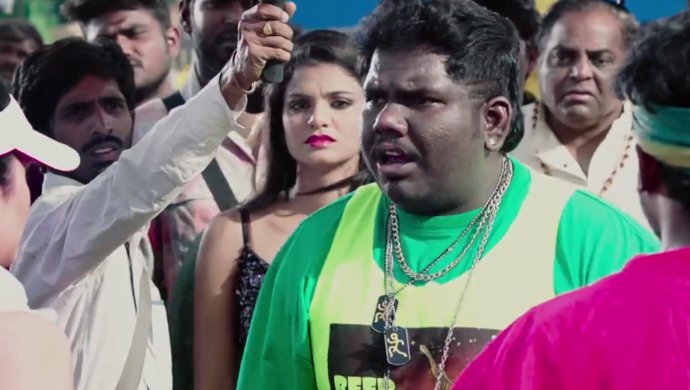 Nakshatram, which released in 2017, is an action drama with a stellar star cast including Prakash Raj, Sai Dharam Tej, Sundeep Kishan, Pragya Jaiswal and Regina Cassandra. But apart from them, there are many other characters and cameos who make this flick even better. We list them down here.

Popular digital celebrity Viva Harsha has made a mark for himself on the big screen, too. In Nakshatram, we see him as Ranga Master — the best choreographer in the industry. And as you know, where there is Harsha, there is an uncontrollable comedy. 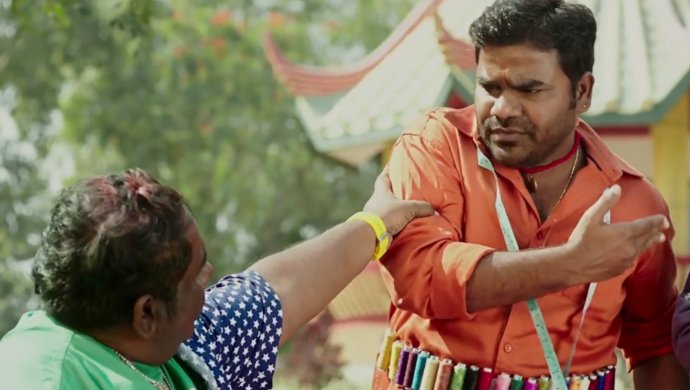 Venu has made a mark in the industry for his perfect comic timings. He has also made each of his roles count, irrespective of the screen time. In Nakshatram, we see him only in two scenes at the beginning of the film. He plays the role of a dress masterji to Ranga, the master choreographer. He wears a belt which has spools of thread studded on it and has a measuring tape around his neck to make sure people understand which character he is playing without even having to speak — which he uses to hilariously troll Ranga master.

3. Tulasi Shivaram as the mother 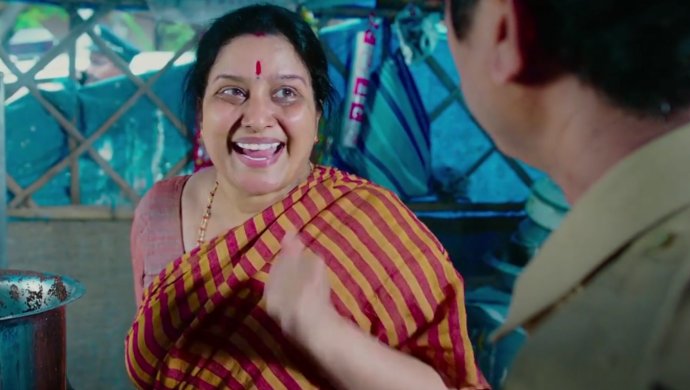 Veteran actor Tulasi Shivaram plays the mother to Sundeep Kishan’s character, Rama Rao. She exhibits traits of both a loving and caring mother and a strong, ferocious lady. By giving crisp answers to haters and standing tall as the pillar of strength to his son, Tulasi makes her character stand out. 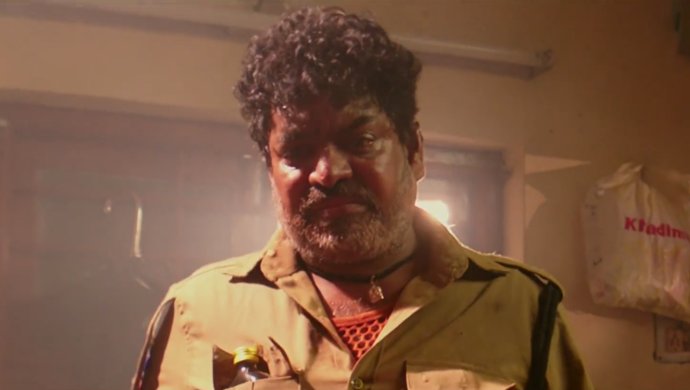 Seetharam, played by popular actor Shivaji Raja, is someone who will make you smile, laugh and empathise. He is a drunken police officer who has abandoned his job and daughter. His only reason to live is to support an honest and fierce IPS officer Alexander, played by Sai Dharam Tej. But he finds his ground and stands for the morally right, once again after hitting the rock bottom. 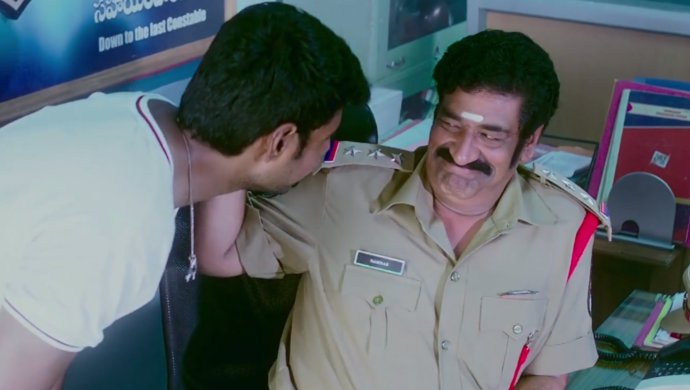 This action flick has enough and more comedy to keep you entertained and giggling. Raghu Babu is another actor who adds to the fun. He plays a senior inspector who believes that aspiring police officer Rama Rao is his diligent disciple and he is the know-it-all of the station. Everything is only in his head. His little quirk of updating his Facebook account with selfies will surprise you each time. 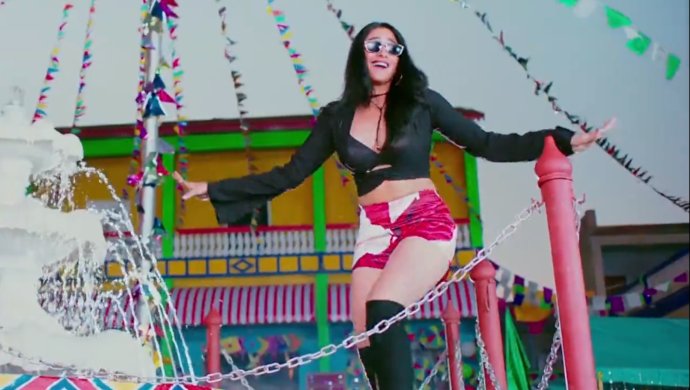 Yes, Regina is one of the lead actors in the film. But unlike others, she isn’t ideal and perfect. Rather, she is interesting, creative and fun. She keeps the environment lighter and everyone happier with her quirky characteristics.