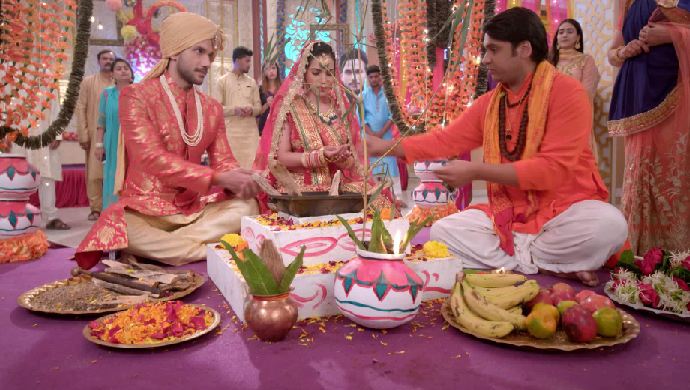 The wedding is the most precious day in every individual’s life, but when we talk about weddings in a country like India, it is followed with another level of comedy, drama, excitement and most importantly, rituals. These vary from one religion to another. While it is great to see such variety in a country, the one thing that comes as a byproduct of these rituals is the stereotype. No one has any idea why we follow them or even consider them, but they are followed religiously. Today we thought of talking about such unwanted stereotypes that were busted in the popular show Shaadi Ke Siyape.

Watch the latest episode below:

The show is based on the concept of Indian wedding planners who are aliens in real life. It is quite interesting to see them dealing with these man-made rituals without blowing their cover. Would you like to see how they do it? Take a look at 6 Shaadi’s where these aliens broke the stereotypes of Indian weddings.

2. Judging on the basis of skin tone 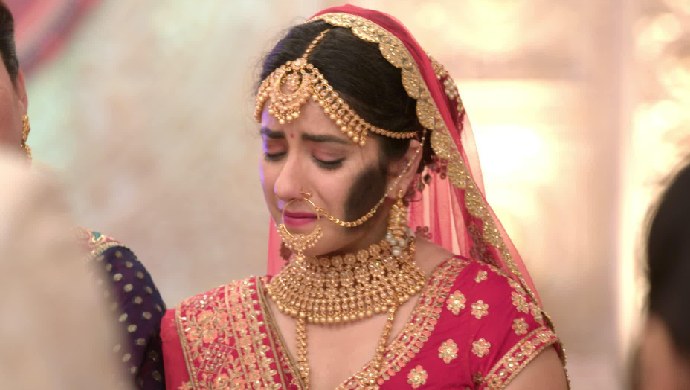 Though we are a country that has a maximum number of people with dark skin, we still argue about being fairer than the others. And while choosing a partner, this happens to be the first on the checklist. In the very first episode of the show, we saw a guy who had rejected many girls for their skin colour without knowing their real self or personality. Finally, he met a girl who was fair enough according to him and got married to her. But as they say, Karma had other plans and just a moment after their wedding, an accident took place and the girl, while saving the groom, got black burn marks on her face. The guy immediately decided to get separated, but aliens made him understand how he can never get a girl like her who saved his life without thinking about her future. 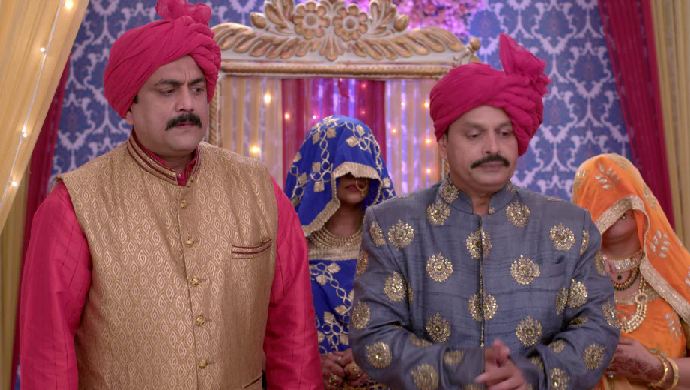 The most common issue in the Indian society is treating woman secondary, be it her life, career, education or marriage. There have been a lot of times when people are urged to stop treating women as secondary as they are equally responsible and have their own choices to make and own decisions to take. In this episode of the show, we saw how the parents (male members) schedule the wedding on the day of elections so that the women would be unable to go and vote for the female contestant. This lady politician is shown as a feminist who encourages other women to fight for their rights. With the help of aliens, the women go and vote and also take a stand on their rights and equality. 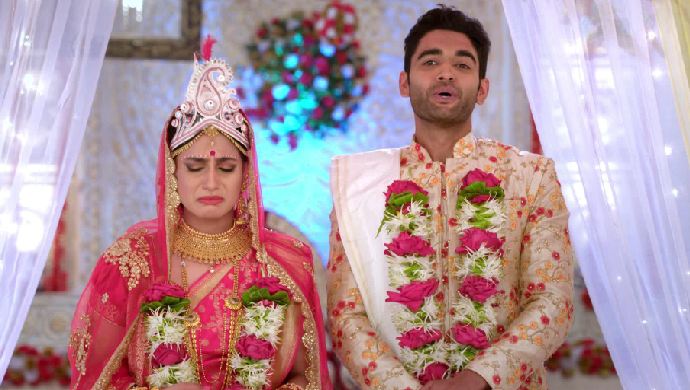 We proudly say that we have unity in diversity, but when it comes to getting their children married to other castes or religions, this thought just vanishes. In this episode of the show, we saw a Bengali guy who falls in love with a Punjabi girl. The problem occurs when the groom’s parents ask him to marry a Bengali girl which creates a mess. With the help of the aliens, the girl and boy manage to make their parents understand that love does not believe in caste and religion because it’s about spending life and spending it happily. 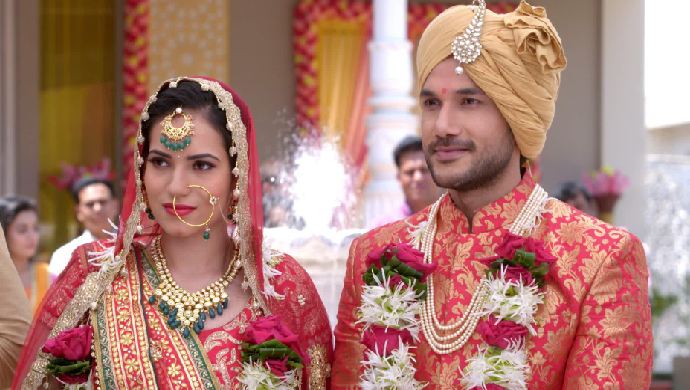 In other countries, there is just one type of marriage. But in India, we have two types — arranged marriage and love marriage. This is because our parents have been believing that they can take a better decision for their children rather than they themselves. As funny as it sounds, choosing a partner on their own is known to be a sign of being lucky. In this episode of the show, we saw how the bride and groom who wish to get married belong to families who are each other’s enemies.

6. Getting rid of unwanted relatives 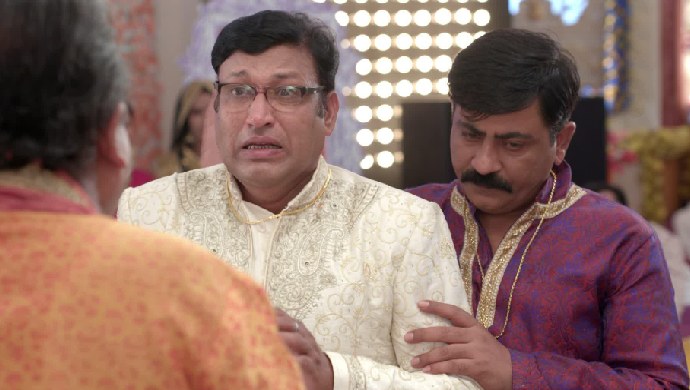 Weddings are supposed to be grand just to show the wealth and prosperity of the family. All of this for those relatives who have not been in touch for the last decade or even more. We are saying this because in the episode, we saw a wedding where the parents are tensed to make the wedding smooth and proper, but the relatives are seen complaining about the food, the service and even worse, the respect. Our aliens who have no idea of this type of behaviour of the relatives, teach them a lesson in their style and prove that it is okay to not invite unwanted guests to the wedding.

7. Compromising on a girl's dreams 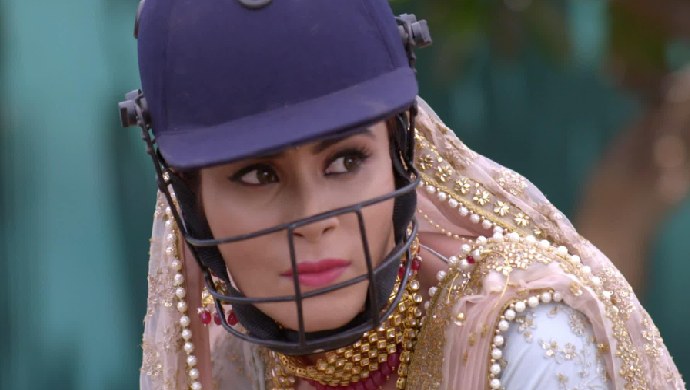 Something that we spoke about in this list earlier, but we feel that this point deserves its place in the stereotypes. Luckily, the number of people asking to compromise their daughter’s education and getting her married has reduced drastically, but it is not completely zero. Often the education and qualification of the groom matters the most, but the girl is asked to either leave her studies or to continue it later (which indirectly means ending it). In one of the recent episodes of the show, we saw how the bride runs away from her wedding without thinking of anything else and prioritising her career. She goes for cricket selection and plays it in her wedding gown. As dramatic it may sound, but we felt the importance of such shows to make everyone understand the importance of breaking stereotypes.

With these weddings, we understood how our Indian culture and traditions are adulterated with unwanted rules regulations and stereotypes. With a show like Shaadi Ke Siyape, we look forward to watching more and more content that spread the right message in society.

Watch Ishaan Khatter’s debut movie Beyond The Clouds on ZEE5, inspired by the Iranian film Children of Heaven.