1. In A World Full Of Sceptisim, Kariappa Does The Unthinkable For His Son Uttar Kumar! 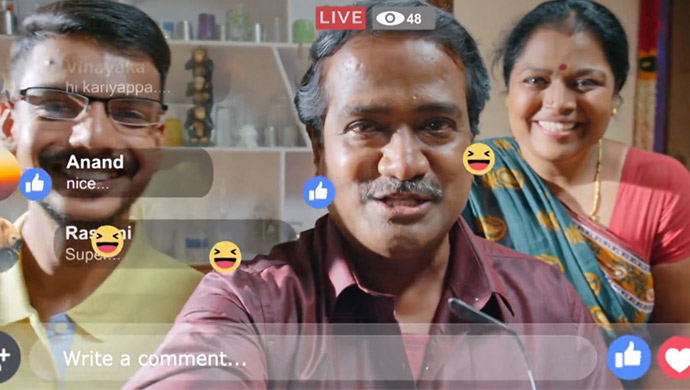 Based on a true incident, that took place earlier in the decade in Mandya, Chemistry Of Kariappa is a comedy-drama film with Tabla Nani and Chandan Achar in the lead. It follows the story of a man named Kariappa and his son Uttar Kumar. On a deeper level, the film is about an unconventional father-son duo that is perfect for the 21st century. Chandan, who plays the role of Uttar Kumar has portrayed the lead role of a timid son, who loves and respects his parents. Tabla Nani, on the other hand, plays the character of Uttar’s cool father. Learn why I call these two the most unconventional but the best father-son couple ever!

Right from the beginning, you will see Kariappa’s love for the new digital age and how easily he puts out his son’s proposal to the world. He not only goes live on Facebook but openly tells the world about his son and that they are actively looking out for a bride for him. 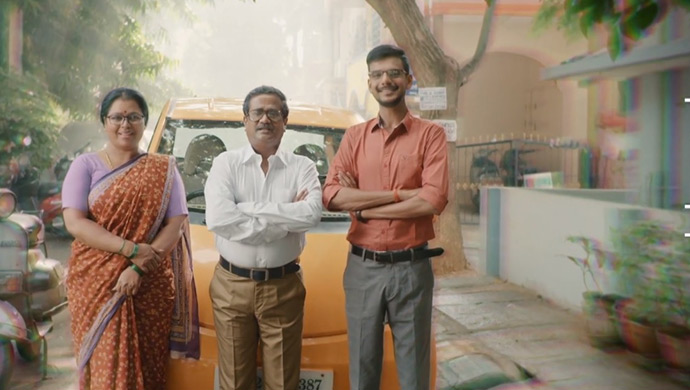 Watch how confident Kariappa looks in his Dubsmash video. His lovely son and adorable wife, follow suit. While it is an unusual phenomenon to make video clips with your children, it is a great way to bond with them, if that is what you seek at the end. 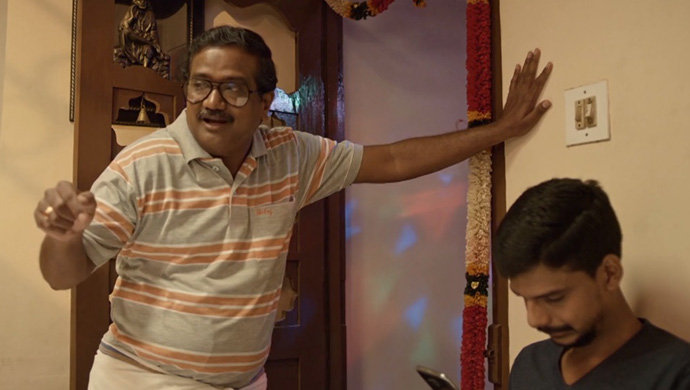 Uttar Kumar’s love story comes on track when Chitra walks in his path. Soon, they fall in love. Kariappa, although observed this, hovers from a safe distance, enough for his son to come clean about the girl he has fallen in love with. Be like Kariappa! 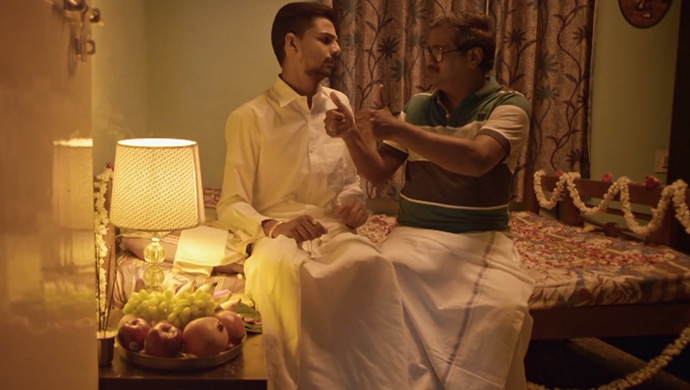 The best proof of Uttar Kumar and Kariappa’s unconventional relationship is when the latter gives advice to the former on his first night with Chitra. Most fathers may feel uncomfortable talking to their kids, but here it was the other way around!!

5. Probably A More Common Notion. A Heart Broken Uttar Is Taken By His Dad To Vent Out! 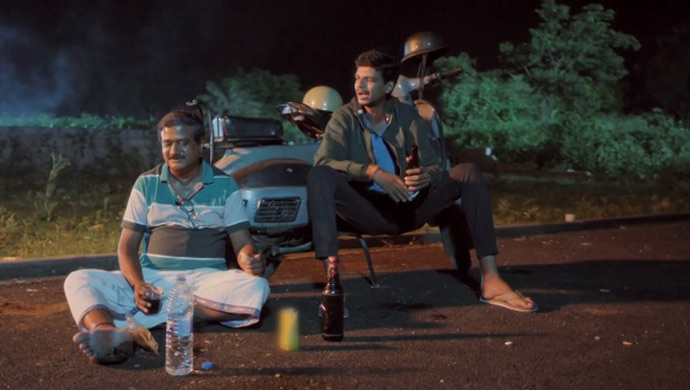 When Chitra breaks Uttar’s heart, instead of blaming for his fate, Kariappa lovingly takes him away to an abandoned location to let him vent out all his angst. He takes with him some refreshments on the way too, if you know what I mean! Another reason why Kariappa and Uttar’s relationship is a gem.

6. Fighting For His Son's Happiness, Legally And Otherwise! 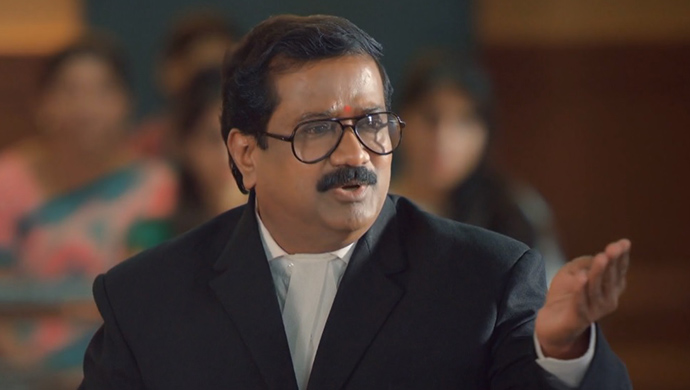 When matters are taken to court, Kariappa, who is an ex-lawyer, gets back into the courtroom, to fight for his son. This he does, keeping in mind that Uttar is still very much in love with his wife Chitra. The climax of the film is where the real chemistry of Kariappa shines. What the film to know what I mean.

Do you agree that this is how father-son relationships should be everywhere? Speak to us through the comments box below.

For more entertainment in Kannada, click here to visit the ZEE5 platform now!